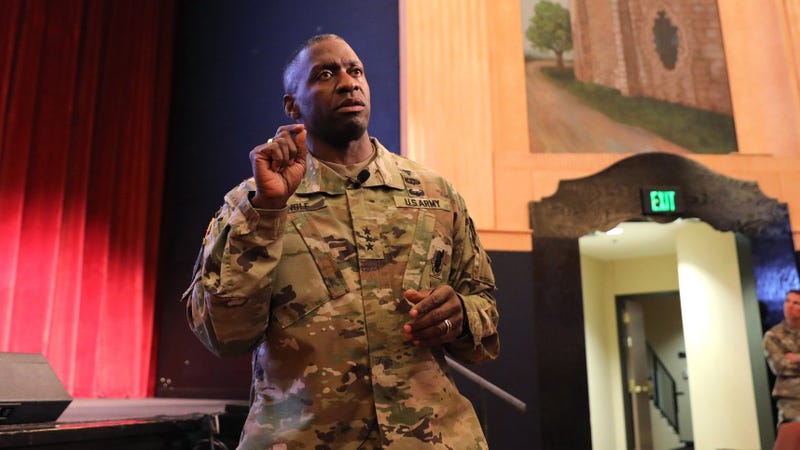 Lt. Gen. Scott Dingle, Army surgeon general, speaks during an award ceremony at Joint Base San Antonio, Texas, in Feb. Dingle and six other African-American Army generals discussed their careers and the importance of setting an example for the next generation of soldiers of color. Photo credit Rebecca L. Westfall/US Army
By Army.mil

As a young captain, he said he experienced racism from a supervisor, whose biases were reflected in his evaluations of Dingle’s performance.

“I ran into the hurdle of racism and prejudice by my boss and was marginalized,” said Dingle, now the Army’s 45th surgeon general. “It made me angry. Yet I maintained my professionalism and knew that I just must show him, as well as others, I would not to quit and get frustrated. I said, ‘OK, let me raise my game.’”

Dingle didn’t let the experience faze him and he rose through the ranks. Along the way, he earned a Distinguished Service Medal, Legion of Merit, Bronze Star and Meritorious Service Medal, while becoming one of the best in his field.

Dingle acknowledged that he and the other six African-American general officers who gathered to discuss their experiences Thursday afternoon endured social obstacles in their careers. 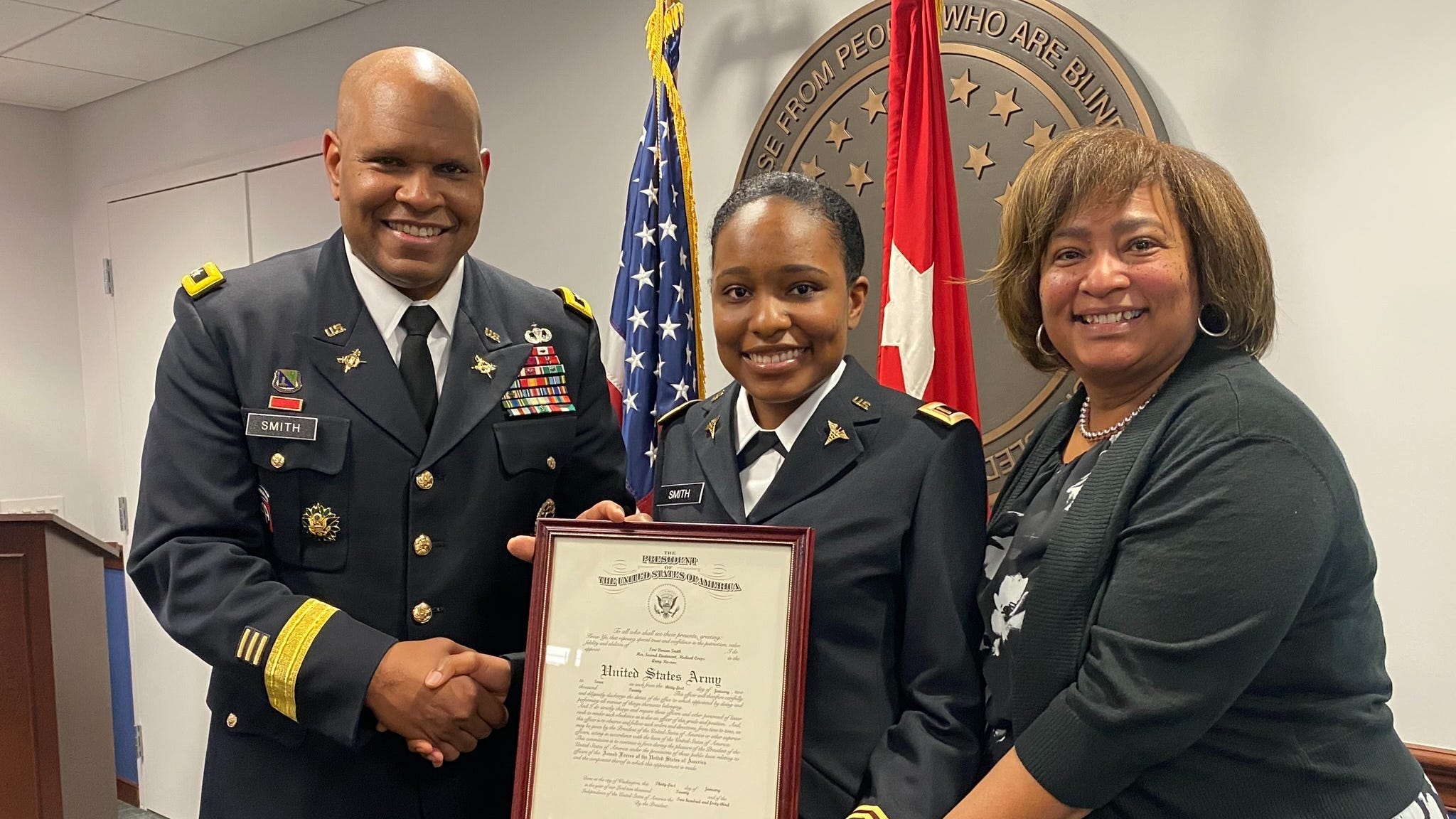 Army IG: ‘We celebrate the differences that make us stronger’

The generals noted that the Army is a much different institution today. They said the Army has since evolved and become more diverse while creating more opportunities for minorities and young Black Soldiers. More than 190,000 Soldiers identify as Black today, accounting for 19% of the total Army. In addition, nearly 15 percent of the Army’s civilian workforce is Black.

"I feel very blessed to know that we're walking a path that has been forged before us and we take the responsibility seriously, especially for people of color, and all genders to forge a path for them," Brito said. "And we want to be ahead of societal issues just to make [the Army] a great place to serve."

As part of Project Inclusion, the Army has also been working toward recruiting a more diverse force, both Soldiers and civilians, and is strengthening community partnerships to celebrate the value and talent that diversity brings.

A key component of the service’s five-year strategic diversity plan, Project Inclusion is a holistic effort designed to listen to Army personnel and promote programs of equity, diversity and inclusion. 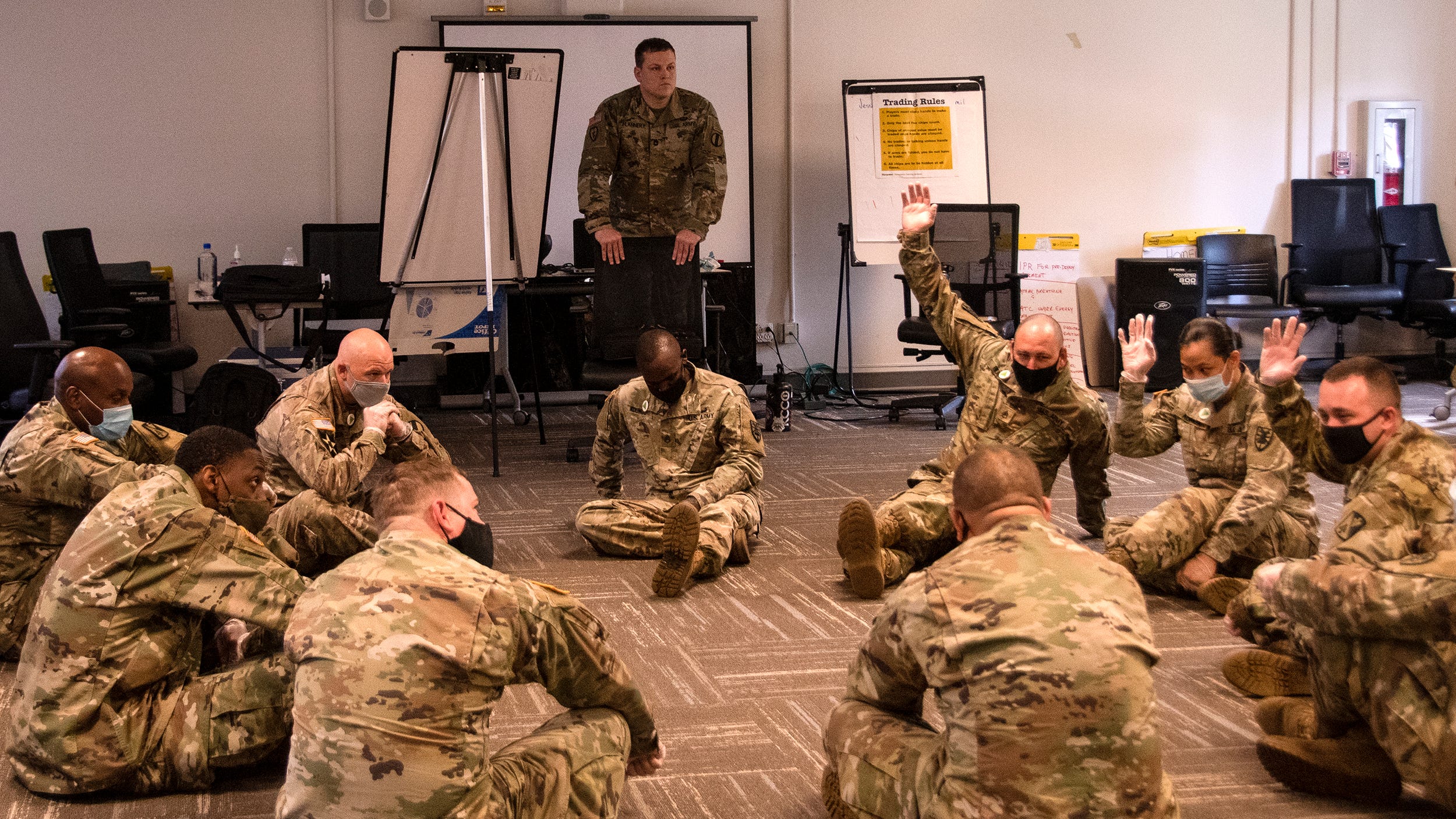 Soldiers weigh in on Army’s Diversity and Inclusion efforts

"Project Inclusion is an Army program focusing on gaining and strengthening the ranks," Smith said. "The Army is one of the world's leading organizations when it comes to diversity and opportunity for all men and women."

“I am encouraged every single day by the steps the Army is taking towards diversity,” Martin said. “Thirty-two years ago, I didn't have the same opportunities that young men and women today of color will have.”

Panel members said they attack racial and social injustice by preparing tomorrow’s leaders to identify and address such incidents.

"We're not perfect," Crosland said. "But what we have is a genuine passion and drive for a culture that embraces diversity, equity and inclusion, so that we can be the best force for our nation. There is work to be done."

“We have a huge responsibility to inform the next generation of leaders that are making decisions,” Martin added.

Martin grew up in a single parent home in the coastal city of Yorktown, Virginia. She had few role models and career opportunities, she said.

She attended Old Dominion University and there she found fellow ROTC cadets who welcomed her and helped motivate her.

“I found a group of young people who had life goals, who helped each other, and were basically a family for a young female that was away from home,” Martin said. “That really was one of the reasons that I stayed in college. And so I believe that if the Army was anything like ROTC, and I was in, and I've been hooked.” 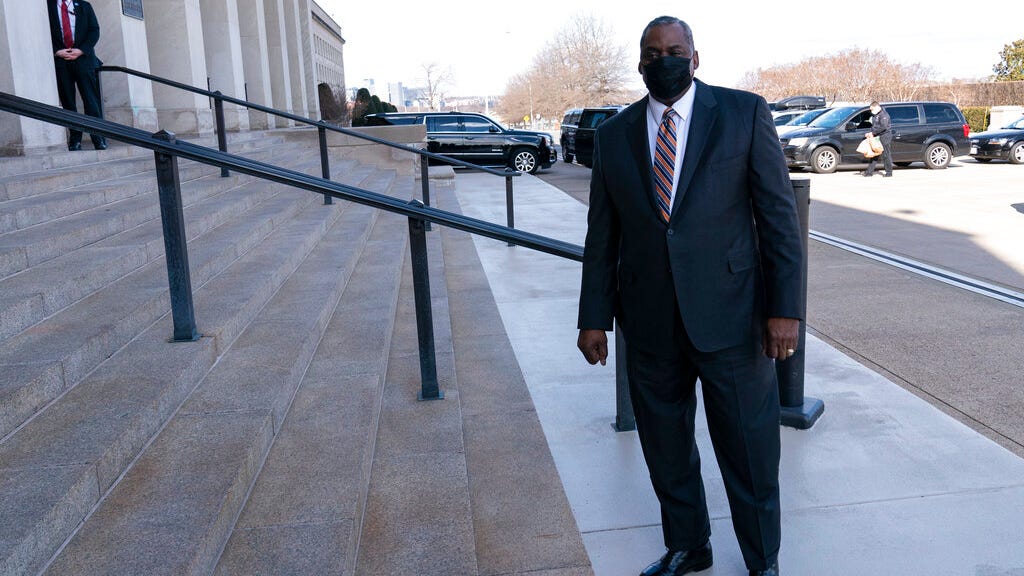 Martin graduated with a degree in criminal science and embarked on an Army career in law that spanned more than three decades. Martin became a trailblazer and was the first Black woman to command the Army CID and be the provost marshal general.

“I serve as an example of what is possible,” she said. “I serve because I want young women of color to believe that they can achieve anything that they dream.”