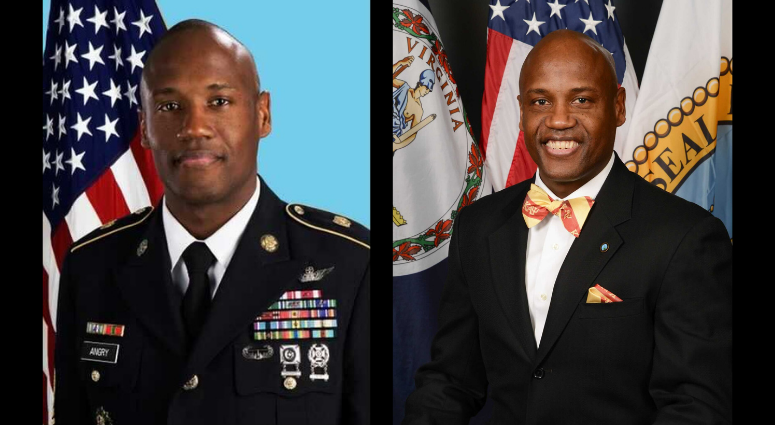 To Victor Angry, it’s always been about serving others.

Angry, who currently serves on the Prince William County Board of Supervisors, served in the Army and Army National Guard from 1987 to 2011.

But it wasn’t an easy journey from being in the military to finding a new life path.

“I lived in a small town in Florida and in my teenage years, I remember walking down the street and seeing grown men sitting around just drinking alcohol all day,” Angry said. “That’s when I knew there was nothing for me there. I wanted more for myself.”

His godmother asked him one day soon after what he wanted to do with his life.

His answer: He wanted to see the world.

“That’s where the Army came into play,” he said. “I was driven to the Army recruitment office and signed up.”

It wasn’t until Angry was serving as the interim Command Sergeant Major of the Army National Guard that he realized it was time for him to set sail on a new life. 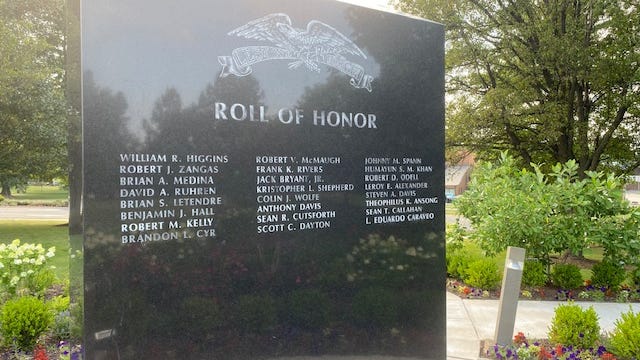 “I call it the pinnacle of my career- leaving. I could have stayed but I was just holding up a seat as the CSM that someone else deserved to have,” he said. “And I wanted to explore more of life and what else I could do and who I could be.”

But once Angry retired, he was miserable.

“I realized all I knew for so long was the military,” he said. “When people come out of the military after being in it for that long, it’s a tough journey to find a new life to live.”

Angry found some purpose after being a Dale City, Virginia volunteer firefighter.

Through his volunteer work, he met John Jenkins who served on the Board of Supervisors at the time.

After his passing, the county was looking for someone to fill out the rest of his term and that’s when Angry took off in his political journey.

“It’s like that saying, ‘standing on the shoulders of a giant,’” he said. “A lot of people helped push me and guide me to get to where I have gotten.”

Angry’s whole life leading up to this point had been about public service, so to him, being on the Board of Supervisors aligned well.

Angry has been serving since April 2019 and plans to continue serving others for as long as his constituents let him. 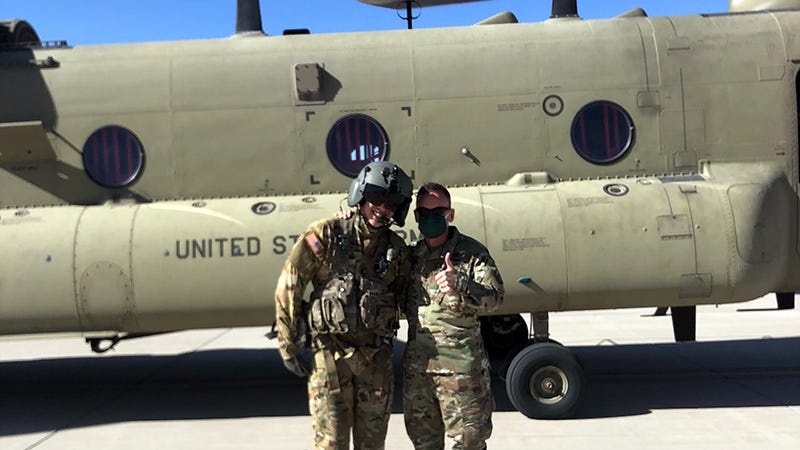 One of the common things he has come to face in the military that translate to his job on the board is making tough decisions.

In politics, Angry said it can be a nightmare because people will fight him tooth and nail on things they do or don’t want to see change, but it’s important to find a balance between the two.

To help him get through each and every day with a clear head, there are things he does to this day that he started doing in the Army.

The first is that he works out and the second is he reads his script every morning and has his “zen moments.”

“Doing these things helps me reinforce my purpose. I always need to know who I am and my purpose,” he said. “When I left the military, I lost my purpose and I don’t want to go through that again.”

He said once one leaves the military, it’s important to realize that there will be a new reality that has to set in.

“You can’t lose yourself when finding your new reality. You may have to modify some things to create a better version of you,” he said. “Stay afloat. You may have to adjust many things but that’s okay.”

Angry said his life, like many others, is a journey that consists of learning and growing, but also about helping and serving others.

“In the military, you have this huge support group and it’s just a different kind of bond than it is on the outside,” he said. “But the similarity he has drawn between the military and his time outside of it is that he wants to continue to give to others in any way he can.” 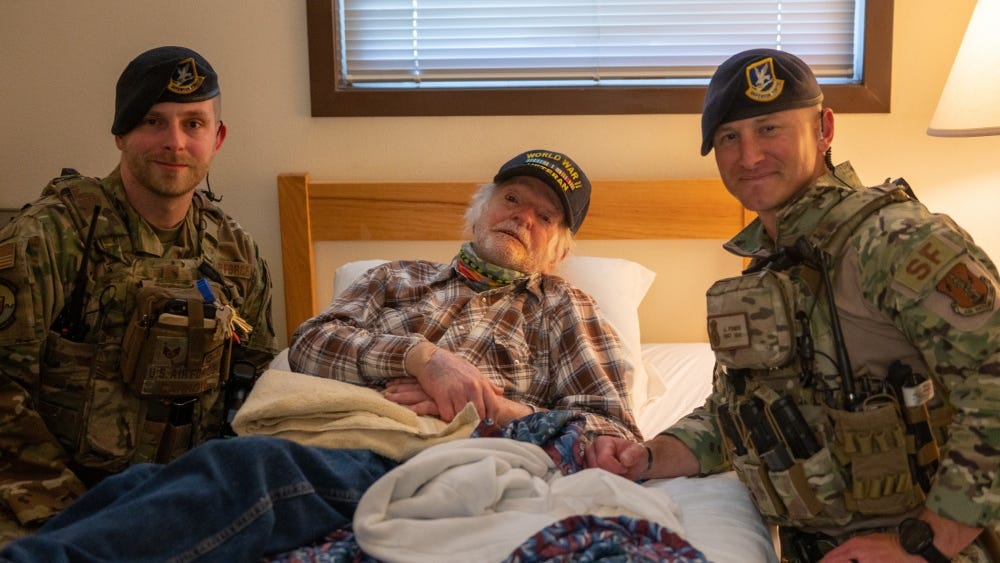 'We owe him everything we’ve got and then some'