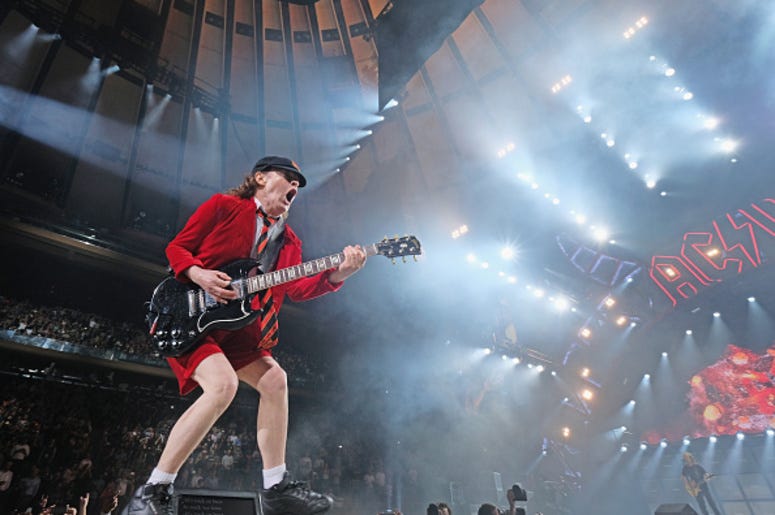 Parents often complain about the music their children listen to. However, sometimes kids pick up on their parent’s musical taste early in life, creating a child that prefers rocking out to the classics rather than sharing videos of themselves performing viral dance moves to the latest hits.

That’s definitely the case for one child in Spain, who recently stunned the world with his cover of AC/DC’s "Highway to Hell."

Jesús del Río recently appeared on an episode of La Voz Kids in Spain, which is a kid’s version of The Voice. The 7-year-old’s performance recently went viral, as his version of AC/DC’s ‘Highway to Hell’ stunned the coaches, the audience, and everyone watching live or online. The moment del Río starts singing, all of the coaches rush to push their red button first.

After the performance, all the coaches ran on stage to hug and congratulate the young singing sensation -- and the video has been viewed over 2.5 million times! Hopefully, some more covers of classics by del Río are to come.