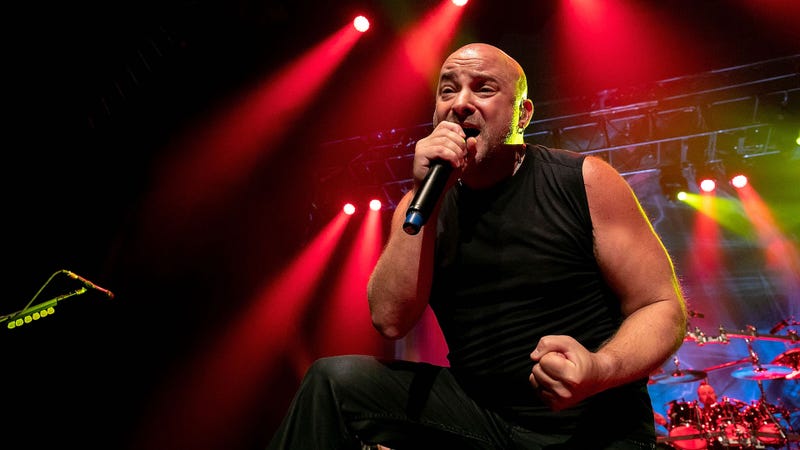 Disturbed frontman David Draiman has offered a response after Mastodon vocalist/guitarist Brent Hinds used a homophobic slur to describe the experience of touring with them.

Draiman spoke with Loudwire and began the conversation by saying he has “nothing but the greatest respect and admiration for the Mastodon guys.”

“I have been a fan since day one, I continue to be a fan. I think that there's just too much mutual respect and admiration. And they knew it, they knew we liked them. We were cool with each other throughout our touring times together. We're genuine fans."

The Disturbed frontman then responded to Hinds’ comments where he spoke negatively about his experience opening up for them and used a homophobic slur in doing so. "It was surprising, to say the least,” Draiman said.

“And you know what Brent? I hope that — just know from my end — I bare no ill will, and if at any given point in time those guys are somewhere and we can break bread or have a drink together, I'm always down. I don't hold it against them or him or anything." 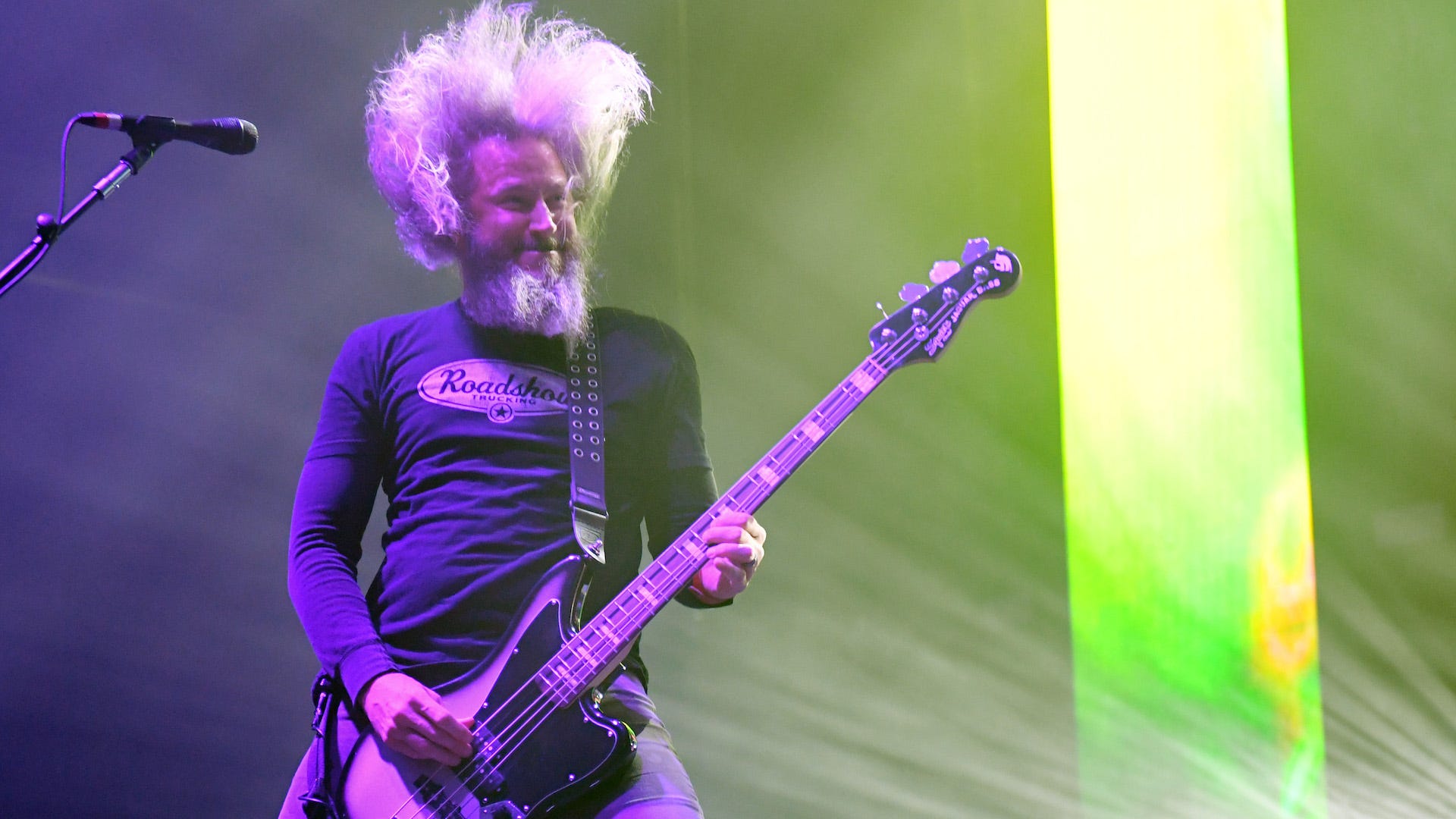 "Too often, these things are made more of than they really should be,” he continued. “Everything is trying to pit one musician against another musician. Who knows? Maybe he was having a bad day and maybe it is like what the Mastodon guys said. Who knows?"

Draiman concluded by saying, "God knows I haven't had all glorious moments in my past in the press, so everybody's human and I don't begrudge anyone. It's all good."