The first case is a 67-year-old Suffolk County resident who traveled to South Africa and tested negative for the virus upon returning to the U.S. on Nov. 25.

Then on Nov. 30, a PCR test revealed a positive diagnosis for that Long Island resident. The woman had mild symptoms of a headache and a cough, Hochul said.

The woman has "vaccination history," but it's unclear how many doses.

The second and third cases came from Queens and their vaccination statuses are unknown.

The fourth case is based in Brooklyn, and their vaccination status is also not clear.

A fifth "suspected traveler" case has also be identified in New York City, but which borough was not clear.

"This is not a cause for major alarm, I need to say that, because we do not have enough information. We're not having shutdowns," said Hochul. "We're not changing our protocols, we are continuing where we are, we're making sure that we work in concert together and encourage people to get tested often, get the vaccination and that again is our best defense."

Both de Blasio and Hochul stressed the importance of getting vaccinated, and voiced positivity with having greater access to vaccines and testing than at any other point during the pandemic.

"We don't have more information at this time, but we suspect there will be more cases emerging, and the best thing that everyone can do is realize we're not defenseless against this variant at all, that vaccine we know is going to ensure that there is less severe symptoms, the booster is something I would highly recommend," said Hochul.

The news came hours after Minnesota's Department of Health said that the state has a confirmed case of the COVID-19 omicron variant -- in an adult male resident who was recently in New York City to attend an event at the Javits Center.

"We know we have cases here in New York City, we have to assume that means there's community spread," said de Blasio. "We have to assume that means we're going to see a lot more cases, but we also have tremendous tools as the governor said. We have a massive vaccination apparatus and that is by far our best capacity to protect everyone against this variant or any other form of COVID." 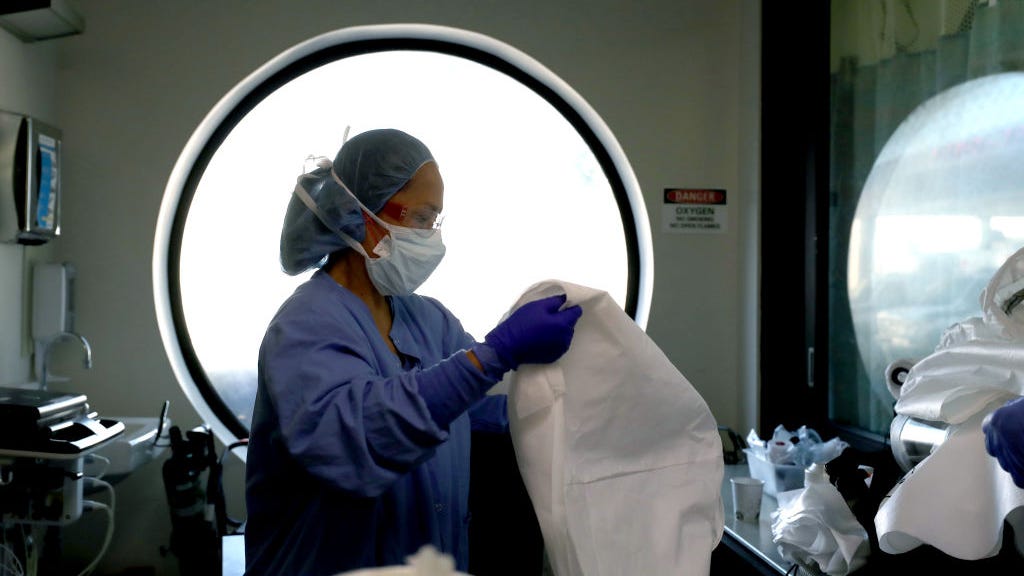