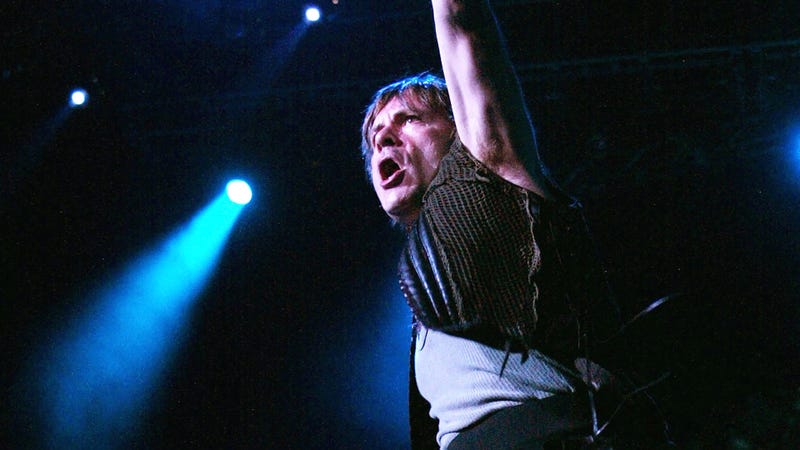 After six long years without new music and a string of teases, British metal behemoths Iron Maiden have just released a new music video for their 2021 single "The Writing on the Wall."

Maiden fans began to put together clues hinting at a new release earlier this year when flyers for "Belshazzar's Feast" began popping up along with the letters "WOTW" on the band’s social and related media. Just last week, singer Bruce Dickenson called on fans to up the irons "rain or shine, heaven or hell, man or beast," and attend 'the Feast' on July 15 – the new track’s official release date.

Listen to your favorite Rock music now on Audacy, check out our new Arena Rock exclusive station, + shop the latest from Iron Maiden

For a meaning behind "Belshazzar's Feast" and the title of the new song, we'll leave that to the band to explain (the story is as intricate as you would expect from the veteran metal storytellers), and it's up to you to find all of the "Easter eggs" hidden in the track's music video.

The more eagle-eyed among you might have spotted one or two Easter eggs in the new video... but can you list them all?https://t.co/udhBhLSMqR#IronMaiden #TheWritingOnTheWall #TWOTW pic.twitter.com/nvsuljWYZo

The band's singer and resident pilot, Bruce Dickinson, collaborated on the visual project with Pixar execs/Maiden fans Mark Andrews and Andrew Gordon who have worked on the animated classics The Incredibles, Ratatouille, Monsters Inc., and Finding Nemo among others over their award-winning careers, as well as London-based animation studio BlinkInk.

As for news regarding a full album from the band whose last release was 2015’s The Book Of Souls, we’ll have to wait for the next round of teasers. During their 2019 North American tour, the band did hint that new music was coming “sooner than you think," and that a new record was pretty much a “certainty.” 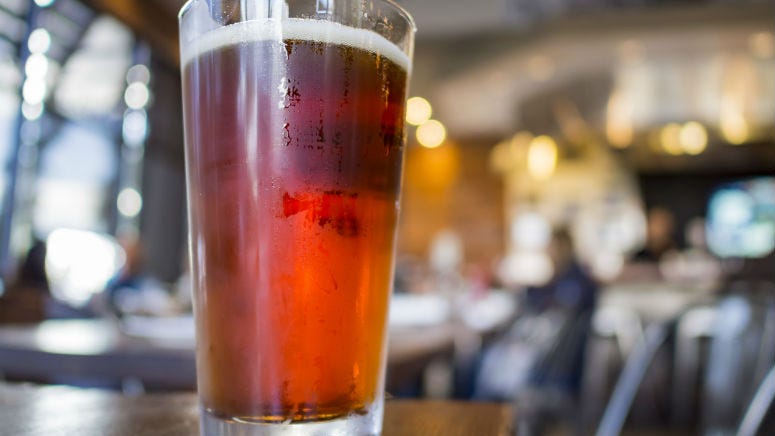 5 Bands With Their Own Beer