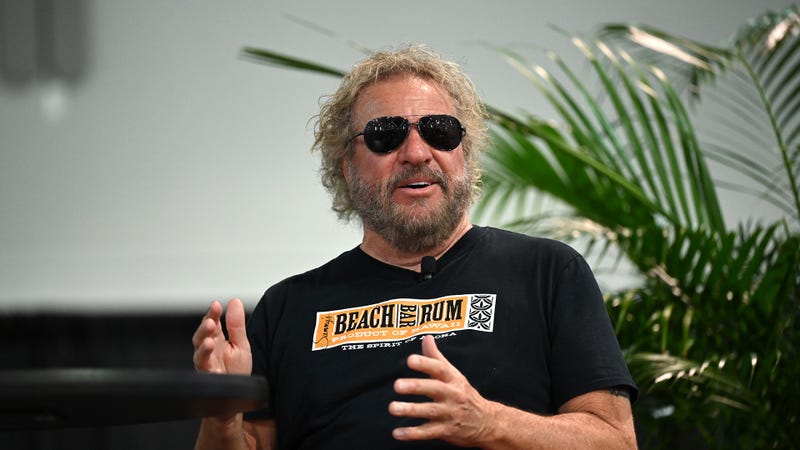 Sammy Hagar has made many statements throughout his career that left fans scratching their heads. Some have got the former Van Halen frontman in trouble, while others leave fans asking for more. However, his latest comments have fans split, as the Red Rocker recently went into detail about his claim that he was abducted by aliens 60 years ago.

During a recent interview promoting his upcoming Las Vegas residency and new Sammy Beach Bar Cocktail Company, Sammy Hagar was asked about his claim that he was abducted by aliens. Hagar wrote about the incident in his book and seemed more than happy to discuss, going into great detail about the experience. “You know, everybody that’s ever asked me about that and expects me to try to backpedal. 100% happened. Four o’clock in the morning, pitch black, dead sleep. I felt like I was being programmed,” said Hagar.

According to Bro Bible, Hagar went on sharing details, saying the experience made him believe in UFOs. “I started looking into astronomy, I became a junior astronomer. And I started figuring out, ’til before that day, I never even looked at the sky and thought of anything except for there was a lot of stars outside,” said Hagar.

Hopefully, the aliens were bigger fans of Van Hagar than Van Halen.