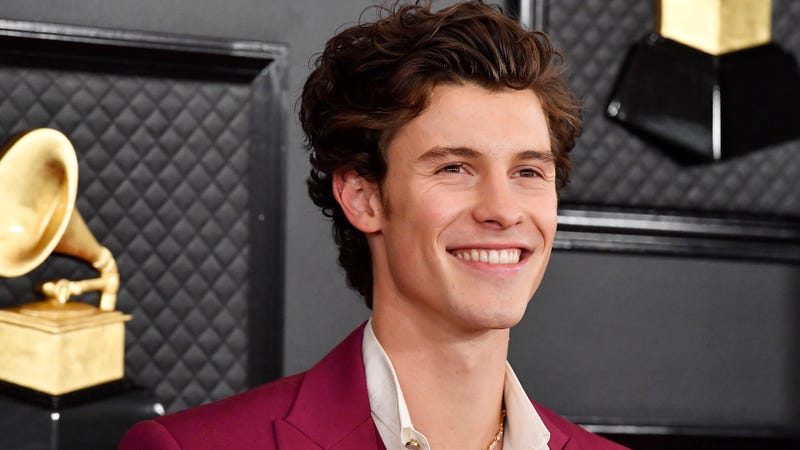 Shawn Mendes has long been open about his mental health struggles and is using his experience as a means for helping others.

Mendes took part in an interview with Vogue and described how a recommendation from his girlfriend, Camila Cabello, helped kickstart what has now become an integral part of his mental health care. 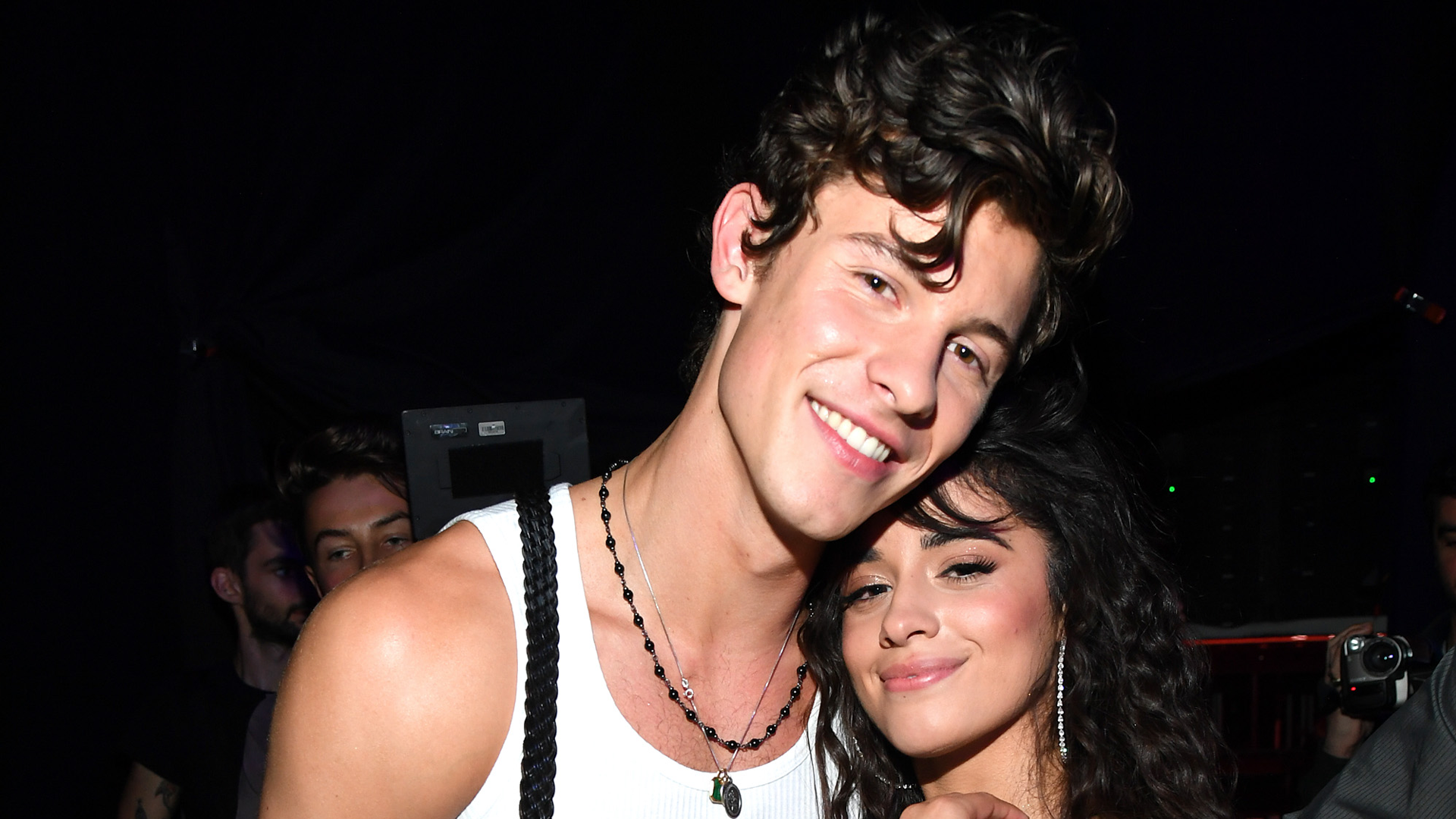 In 2019, the couple were in the U.K. as Cabello recommended Mendes download the Calm app and give meditation a shot. “I had definitely sat down a couple of times and done a meditation on YouTube, but it really wasn’t until about two and a half years ago when I was going through a really tough time and had a lot of anxiety that I started using it regularly,” Mendes said.

He went through 30 days of guided meditation on the app and immediately began to see the results. “It took me from a place of fear and anxiety to a place where I realized you can’t get anywhere if you don’t start with compassion for yourself,” he said.

Two years after he began this endeavor, Mendes and Cabello teamed up with Calm to release the “Breath Into It” sessions. At 24 total sessions, the couple dive into their experiences of overcoming anxiety and speak about how they were able to build self-love and gratitude.

“I definitely felt it was important to share the internal struggle that was happening even during the highest peaks of my career,” Mendes said.