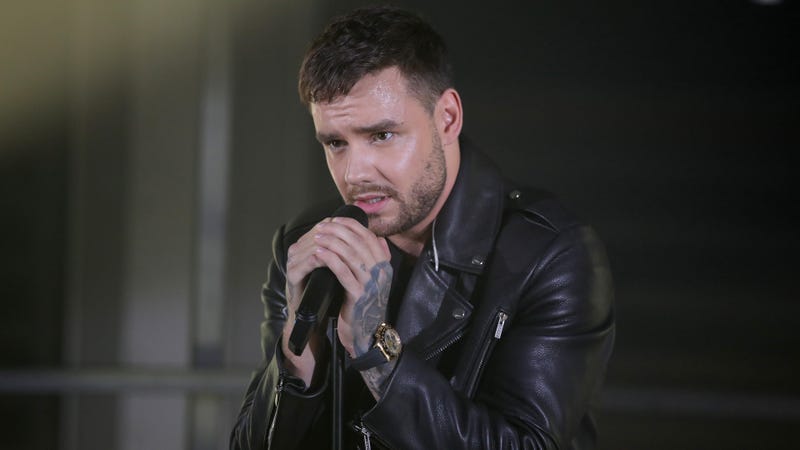 He was a part of one of the biggest boy bands in the world in the 2010s and has now come forward about the toll it took on his mental health.

Liam Payne took part in a wide-ranging interview on The Diary of a CEO podcast and for the first time opened up about experiencing suicidal ideation and substance abuse during his time with One Direction.

From their beginnings in 2010 until their hiatus in 2015, One Direction was one of the biggest, if not the biggest, bands in the world. Payne was just a 16-year-old when the band formed as the band’s success came at a formidable time for him.

"In the band... the best way to secure us, because of how big we’d got, was just to lock us in our rooms. What’s in the room? A mini-bar,"  he said.  "So at a certain point I thought, I’m just going to have a party-for-one and that seemed to carry on for many years of my life... It was wild but it was the only way you could get the frustration out."

Payne was asked if he had any thoughts of suicidal ideation during this time period and said, "Yeah. There is some stuff that I have definitely never, never spoken about. It was really, really, really severe.”

“And it was a problem. And it was only until I saw myself after that, I was like 'Right, I need to fix myself.'

The singer came to a realization that he wasn’t living a healthy lifestyle when he saw unflattering pictures of himself on a boat.

"I was all bloated out... I call it my pills-and-booze face. My face was just like 10 times more than it is now,” he said. “I just didn't like myself very much and then I made a change."