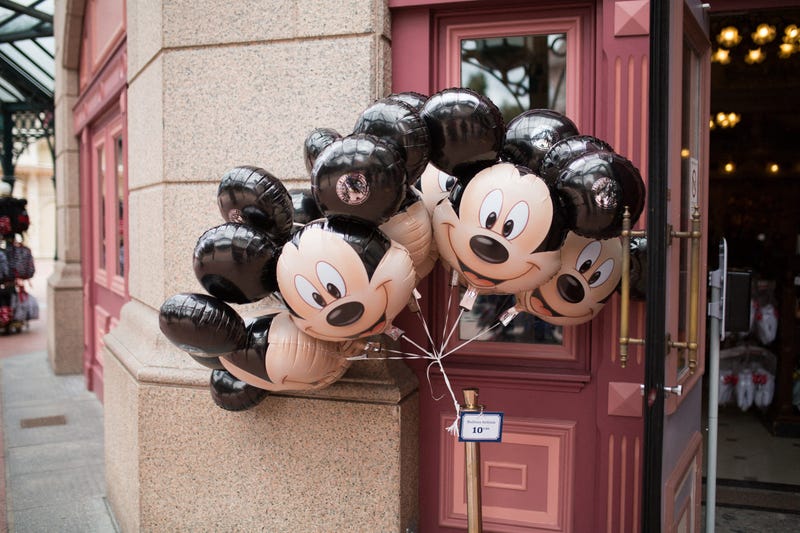 Photo credit Abaca Press via Imagn
By The Mollie Kendrick Show, 106.5 The End

Weeks after being given reopening guidelines from the state, Disneyland has given an update to its expected reopening schedule.

According to CBS Los Angeles, Disney's executives have made the call to keep Disneyland and California Adventure closed through "at least the end of the first fiscal quarter."

This decision was announced by Christine McCarthy, Disney's senior executive vice president and chief financial officer, in an earnings call on Thursday. This means that the parks will remain closed until at least the end of March 2021.

While other Disney parks around the world have been able to reopen with limited capacity, McCarthy noted that Disneyland Paris is now closed again after its July reopening.

So what will it take for Disneyland to reopen? State health officials recently rolled out guidelines for theme parks, requiring the county in which they're located to reach the yellow tier, which is the least restrictive. At that point, Disneyland and other theme parks would only be able to operate at 25% capacity under the safety guidelines.