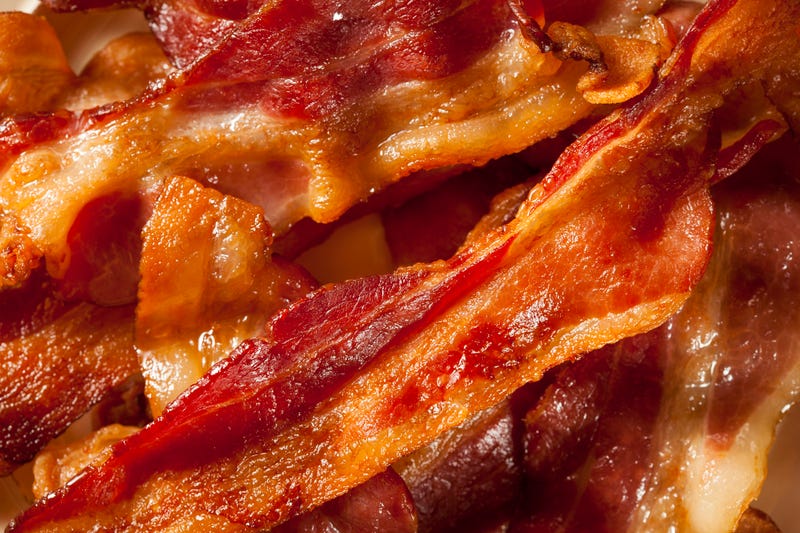 All pork, including bacon (which is obviously pork), could disappear from California when a new law takes effect in 2022.

According to the AP/CBS (via CBS Sacramento), only 4% of pork producers currently comply with an animal welfare proposition that was approved by voters in 2018, requiring more space for breeding pigs, egg-laying chickens, and veal calves.

Veal and egg producers are "optimistic" that they'll meet the new standards, but California faces a risk of having no bacon, pork chops, or other pig products unless courts or the state intervene by allowing non-compliant meat to be sold in California.

California reportedly consumes around 15% of all pork produced in the United States.