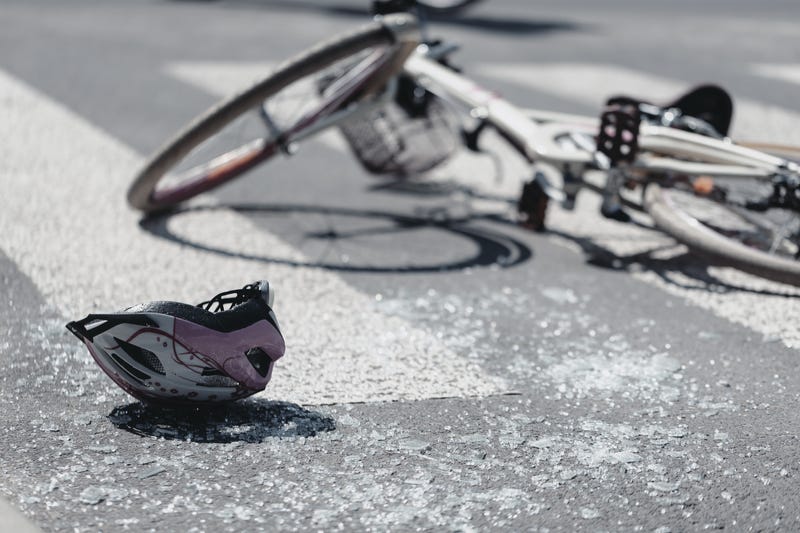 A Sacramento County Sheriff's deputy backed into a cyclist on Wednesday morning, and then drove away to respond to a call, Fox 40 reports.

At 9 a.m. near Fair Oaks Blvd and Retreat Way in Carmichael, the deputy reportedly drove in reverse before they "unknowingly backed into an adult on a bicycle who was riding in the roadway." Continuing in reverse, their SUV pushed the cyclist over the sidewalk and into some bushes. Their SUV didn't stop until it hit a planter box on the edge of the sidewalk.

Officials say the deputy drove away to respond to the call and did not stop until a witness notified authorities that this had just happened.

The cyclist was taken to a nearby hospital for treatment. They are in stable condition with non-life-threatening injuries, according to Fox 40.