CLICK HERE to download your first come, first serve passes to see Thor: Love and Thunder on July 6th at the Galleria 14 XD in Roseville at 7:00pm!

SYOPSIS: In Marvel Studios’ “Thor: Love and Thunder,” the God of Thunder embarks on a journey unlike anything he’s ever faced — one of self-discovery. But his efforts are interrupted by a galactic killer known as Gorr the God Butcher, who seeks the extinction of the gods. To combat the threat, Thor enlists the help of King Valkyrie, Korg and ex-girlfriend Jane Foster, who — to Thor’s surprise — inexplicably wields his magical hammer, Mjolnir, as the Mighty Thor. Together, they venture out on a harrowing cosmic adventure to uncover the mystery of the God Butcher’s vengeance and stop him before it’s too late. 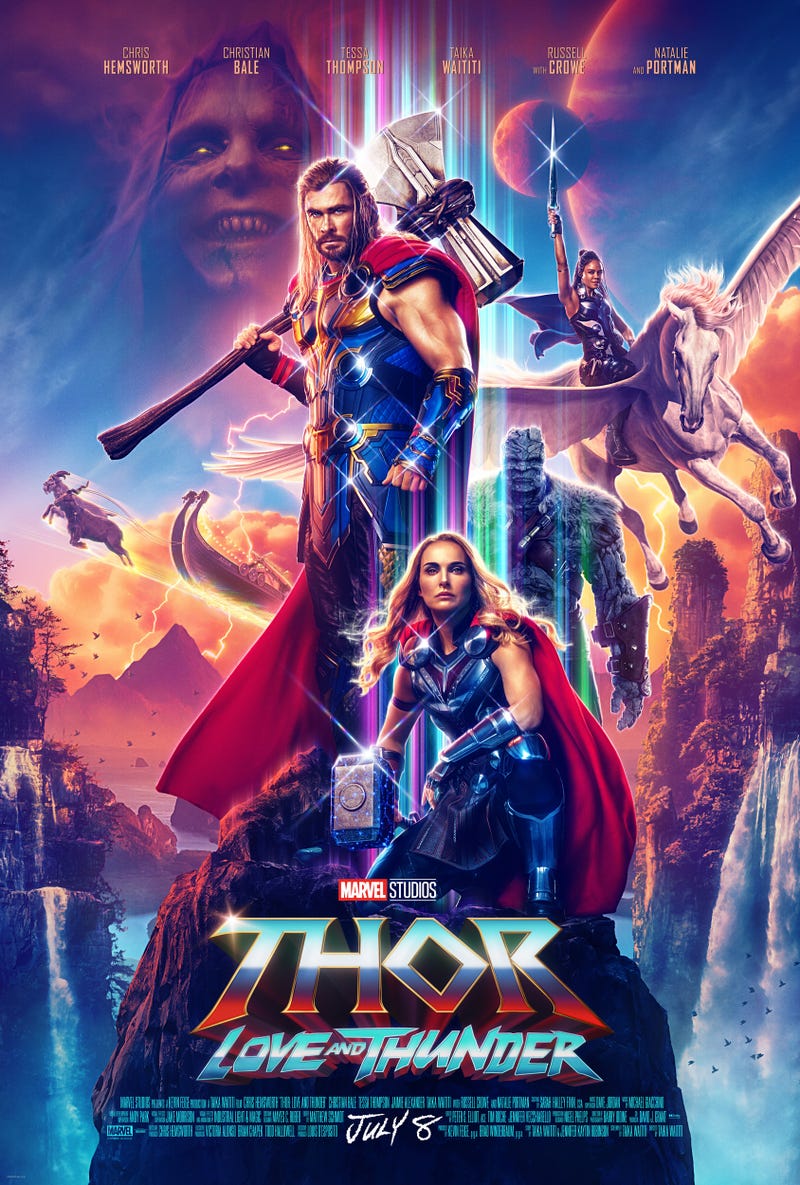