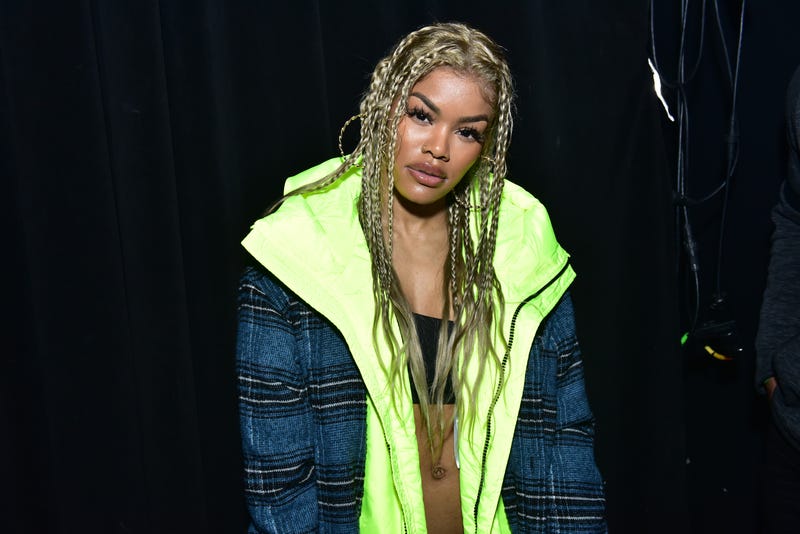 The highly-anticipated sequel to the classic rom-com, Coming To America is finally here and the Coming 2 America team is coming in hot with the release of not one, but two soundtracks.

The Coming 2 America Original Motion Picture Soundtrack features music from the film’s own Jermaine Fowler and Teyana Taylor, along with Gladys Knight performing a new rendition of her timeless song, “Midnight Train to Georgia,” Megan Thee Stallion, Public Enemy, and John Legend. En Vogue and Salt-N-Pepa flipped their song, “Whatta Man” to “Whatta King,” and even the legendary Randy Watson and his band, Sexual Chocolate joined in with a remix of the 1979 hit, “We Are Family.” Some of these artists make special cameos throughout the film as well, so keep your eyes peeled for that!

The Rhythms of Zamunda soundtrack is a compilation album, inspired by the film, from African artists. South African star, Nasty C and Ari Lennox’s “Black & White,” kicks off the album. In a statement from Def Jam Africa, they mention the album is “a Pan-African project that bridges the distance between countries and cultures, tracing a musical roadmap through Western, Eastern, and South African soundscapes and introduces this synergy to listeners worldwide.” The original compilation also includes works from Tiwa Savage, Tekno, Prince Kaybee, Bonj, Ricky Tyler and more. The internet is already comparing Rhythms of Zamunda to Beyoncé's The Gift, but what both albums represent is a cultural feat that can't be argued.