Brandon Crawford and Buster Posey aren’t known for their outspoken nature. Both guys have been steady presences since making their San Francisco Giants debuts more than a decade ago.

The 2022 season will be different without Posey squatting behind the plate. Following his iconic 11-year career, Posey retired in early November. In a heartfelt letter to his former teammate, the Giants shortstop expressed his admiration for Posey Tuesday for The Players’ Tribune.

As Crawford noted, his relationship with Posey dates back all the way to 2004, when the two faced each other in a high school showcase game. Nearly 20 years later, Crawford said he and Posey’s families have grown tight with one another.

In his first-person essay, the usually stoic Crawford laid out his emotions for Posey and his impact on the franchise:

So, yeah, it goes without saying that the Giants are going to miss Buster Posey.

It’s going to be difficult not having him out there leading the charge next season. It’ll be different for sure.

But, again, for me, the toughest part about this is going to be not seeing my friend for 162-plus days of the year. Not having those conversations, those moments that all good friends share — the little inside jokes, the laughs, the companionship. We’ve played together for so long, been through so much together. So, over the years, all those things have become part of what playing baseball means to me.

Even just sharing stories about our kids every day in the clubhouse — the dad stuff — as lame as it might sound, I’m really, really going to miss that.

The entire essay is definitely worth a read and encapsulates the strong bond Crawford and Posey forged in their 13-plus years together in the organization.

Earlier this month, Crawford joined 95.7 The Game’s “Willard & Dibs” to share his thoughts going forward without his partner Posey.

“It’s going to be tough, for sure,” Crawford said. “You lose one of the more important, bigger pieces of a team in franchise history, it’s going to be tough to replace. We’ll do our best. I think we still have some pretty good leadership in the clubhouse.” 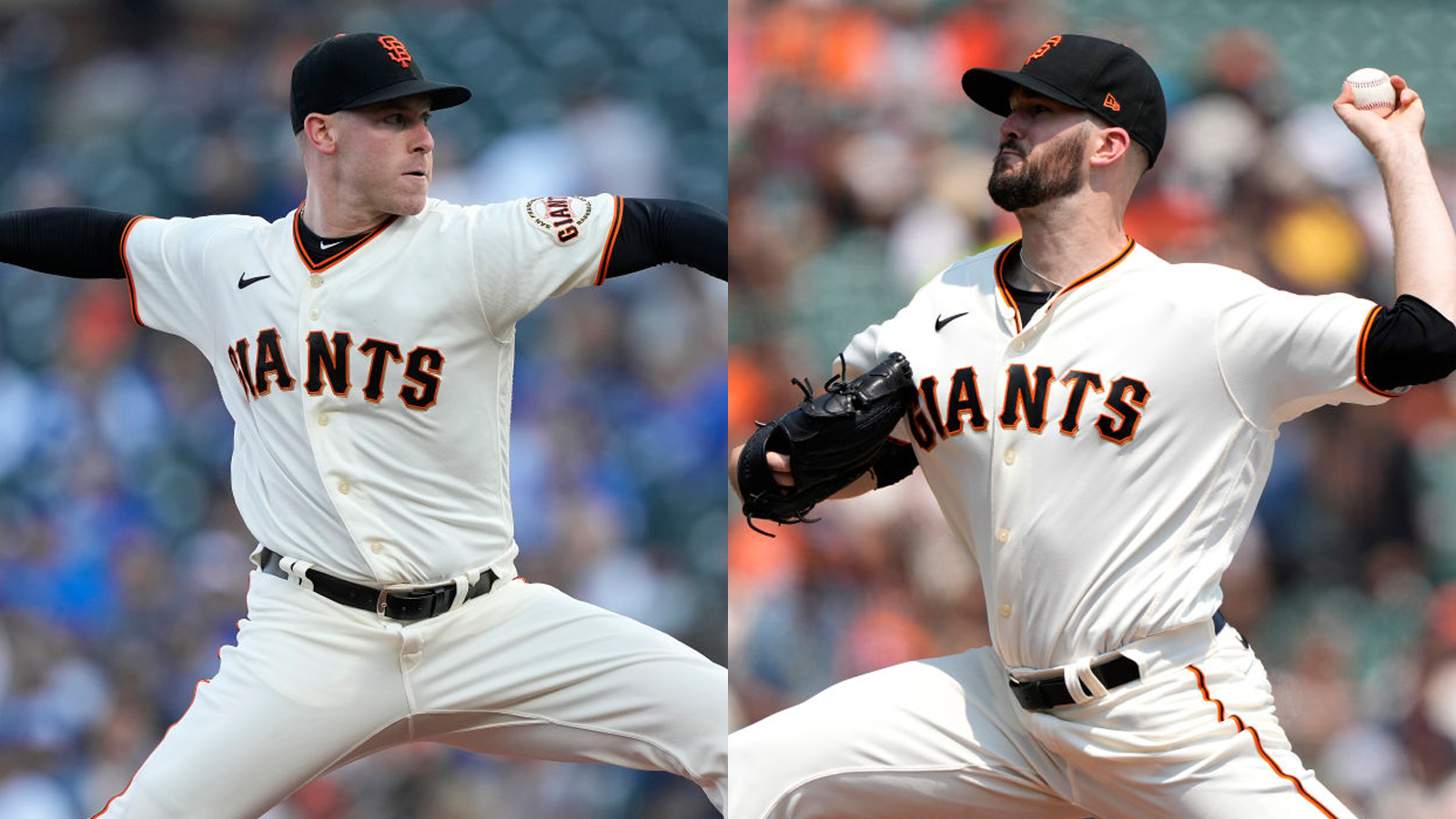