Journeyman outfielder Cameron Maybin has been around the block, spending time with 10 organizations across a 15-year big league career. His current stop, a stint with the Mets, has been interesting for a couple of reasons, including the hefty fee New York had to pay in order to acquire Maybin. 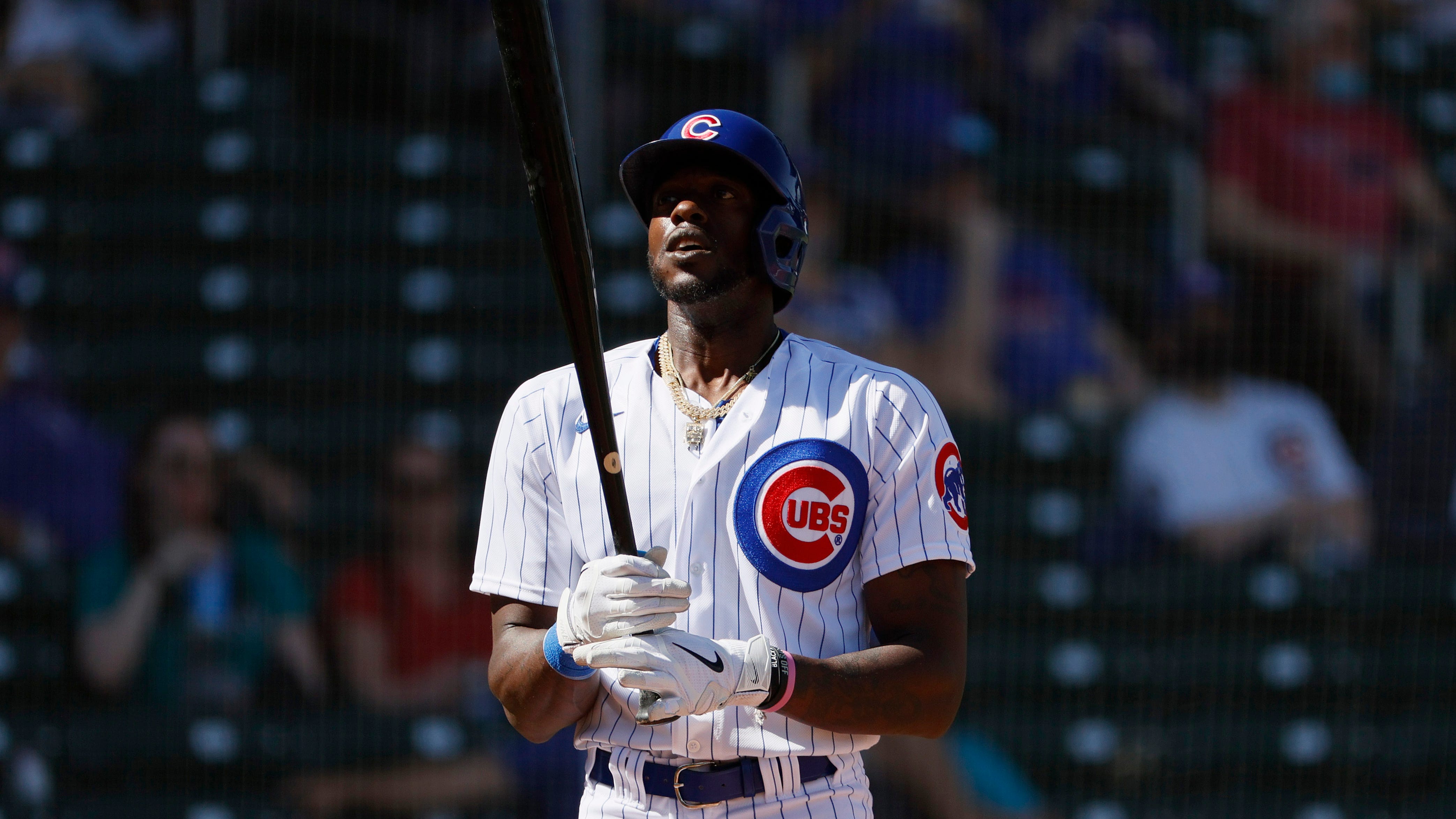 Perhaps another reason that this stop could add to his legacy is because of his fashion choices. Maybin, the oldest player on the Mets' Triple-A affiliate in Syracuse, threw it back to his childhood with the cleats that he decided to wear on Wednesday afternoon.

Does fellow outfielder Khalil Lee, who was born in June of 1998, even know what "Hey Arnold!" and "Doug" are? Do the names Grandpa Phil and Skeeter Valentine mean nothing to him? I wouldn't blame him, if so — I was born in 1997, but thanks to my older brother, I was exposed to some of those 1990s Nick classics before objectively bad shows like "The Fairly OddParents" came into prominence.

However, no show will ever come close to "SpongeBob SquarePants" in claiming the Nickelodeon throne, and the same goes for the cleat game.

.@stefondiggs with the SpongeBob custom cleats. @Mache275 you killed these. 😂 pic.twitter.com/MvHaxWx3oH