Figuring out how to pay for a group dinner can be awkward for everyone, and MLB players are no different. Longtime Philadelphia Phillies shortstop Jimmy Rollins learned an important lesson about reaching for his wallet early in his career.

Rollins played 14 games with the Phillies in 2000 before establishing himself as the starting shortstop in 2001 – a role he held for over a decade. He finished third in NL Rookie of the Year voting and ultimately brought home some hardware later in the decade with a NL MVP Award in 2007 and a World Series ring in 2008.

Rollins shared a story on his Audacy Original podcast “Unwritten: Behind Baseball’s Secret Rules” about how Robert Person taught him an important lesson early in his career.

“We’re going out to dinner with all the older guys. Kevin Jordan, Brian Hunter, Marlon Anderson, Doug Glanville. We had ‘Skinny B’ and ‘Big B,’ I played with both Brian Hunters – it was funny – at the same time,” Rollins said (15:14 in player above). “We go out to eat and I’m used to everybody paying their own portion. Get the meal, breaking it down. So the bill comes and I go to reach for my wallet, and I want to say it was Rob Person, he grabbed my hand as if I was a criminal. He looked at me, he said ‘Don’t you ever grab your wallet unless you’re the highest-paid player at the table.’ And so, for me, that was a golden ticket. It’s like I cannot wait to go out with you guys every time on the road to go eat.”

As time goes on, and those younger players become the veterans, it can get a bit tricky; especially if all the players are well-established.

“As you get older and now you’re the older player and you go out and you have an infield where everybody’s making a whole bunch of money, even if you’re not the highest-paid player, I think it goes by ranking, like your importance to the team. Are you the number one guy? Are you the number two guy?” Rollins continued. “And if you’re the number one, you can defer, like ‘Hey, I picked up last time, it’s on you,’ not that you’ll ever do that, but you can.”

The Phillies had a star-studded infield with Rollins, Chase Utley, and Ryan Howard throughout the mid-to-late 2000s. It’d be interesting to be a fly on the wall for those dinners.

Not only do the established players have to decide amongst themselves, but they also have to make sure to bring along those young players as well. They need to pass those lessons down to the new kids on the block.

“I think as roles reverse and you’re no longer the young kid, you’re the tenured player and you have an important role. I think that person, whoever is the number one, number two picks up the bill and you eat it. It can be five grand. It can be seven grand. It can be four bottles of $2,000 champagne. You don't know what’s on there. You know what you’re getting yourself into,” Rollins said. “So for those who are listening, to the younger players, you want to make sure that you go with the older players initially because one day that will be you.” 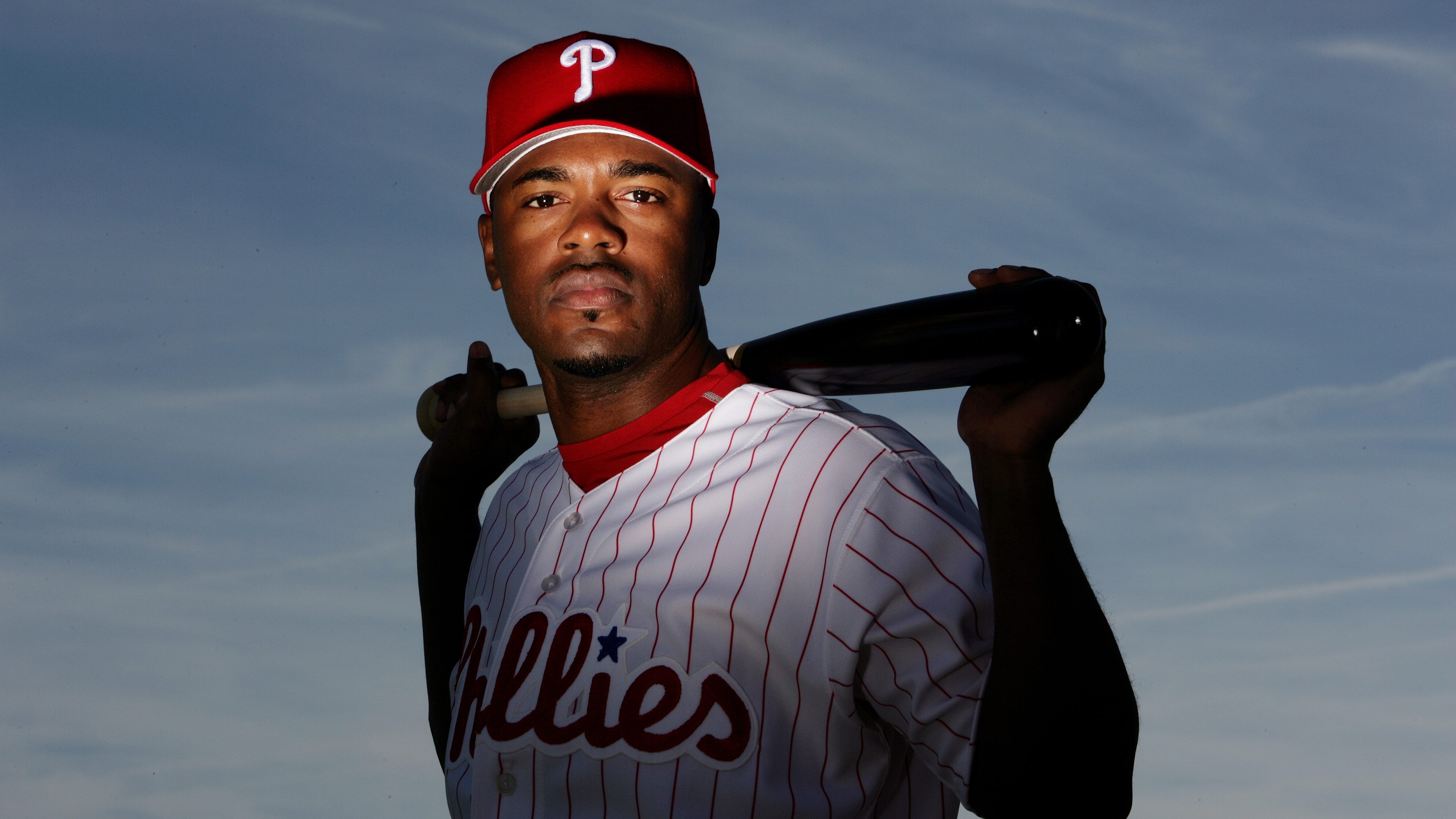