Will history be made in the Bronx Tuesday night? That’s the hope with Aaron Judge closing in on a record that has stood for 61 years, needing two home runs to tie Roger Maris for the most in American League history. The likely AL MVP has already launched eight round-trippers this month with two coming Sunday at Milwaukee, his 11th multi-homer game of 2022. Judge, who should be among the most coveted free agents in recent memory when he hits the market this offseason, is also a triple crown candidate, trailing Luis Arraez in the American League batting race by a single percentage point.

With Judge on the cusp of a major milestone, Maris’ family, including sons Kevin and Roger Jr., are headed to New York, attending Tuesday night’s game at Yankee Stadium with other siblings arriving later this week. While the single-season home run mark is still held by Barry Bonds, most consider his accomplishment tainted, disqualifying him for his known use of performance-enhancing drugs. With Mark McGwire’s legacy similarly tarnished by steroids (ditto for Sammy Sosa), if Judge reaches 62 (three homers in 16 games seems more than reasonable), you could make a case for him as the legitimate heir to Maris’ throne.

Roger Maris’ sons, Roger Jr. and Kevin, will be at Yankee Stadium on Tuesday night as Aaron Judge closes in on 61. Other family members will arrive starting Wednesday, Roger Jr. told me.

Judge, who grew up a Giants fan in Linden, California (roughly 90 miles east of San Francisco), still acknowledges Bonds as the single-season home run king, though others, including members of Maris’ family, would disagree. While Judge won’t threaten Bonds’ record this year, McGwire believes he’ll get to 73 eventually, estimating the Yankees slugger will establish a new high-water mark within the next 5-8 years.

There’s been much debate over whether Judge should be MVP over Shohei Ohtani, who, in addition to his 34 homers, 89 RBI and 11 steals, has also been a standout pitcher, boasting a league-best 11.9 strikeouts per nine innings with a 2.43 ERA in 25 starts. However, even factoring in his pitching contributions, Judge still has a higher WAR (9.6 to Ohtani’s 8.9), enjoying one of the greatest offensive seasons of our lifetime while playing above-average defense in center field. And, unlike Ohtani’s Angels, who have already been eliminated, the Yankees are nearing their sixth consecutive playoff appearance.

Pittsburgh’s starting pitcher Tuesday night is right-hander Luis Ortiz, who Judge will be facing for the first time. Of Judge’s 59 homers this year, 29 have come at Yankee Stadium. 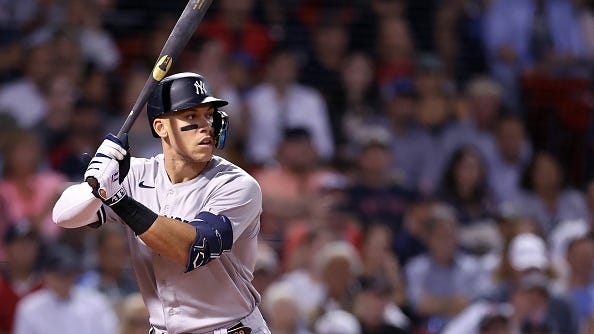 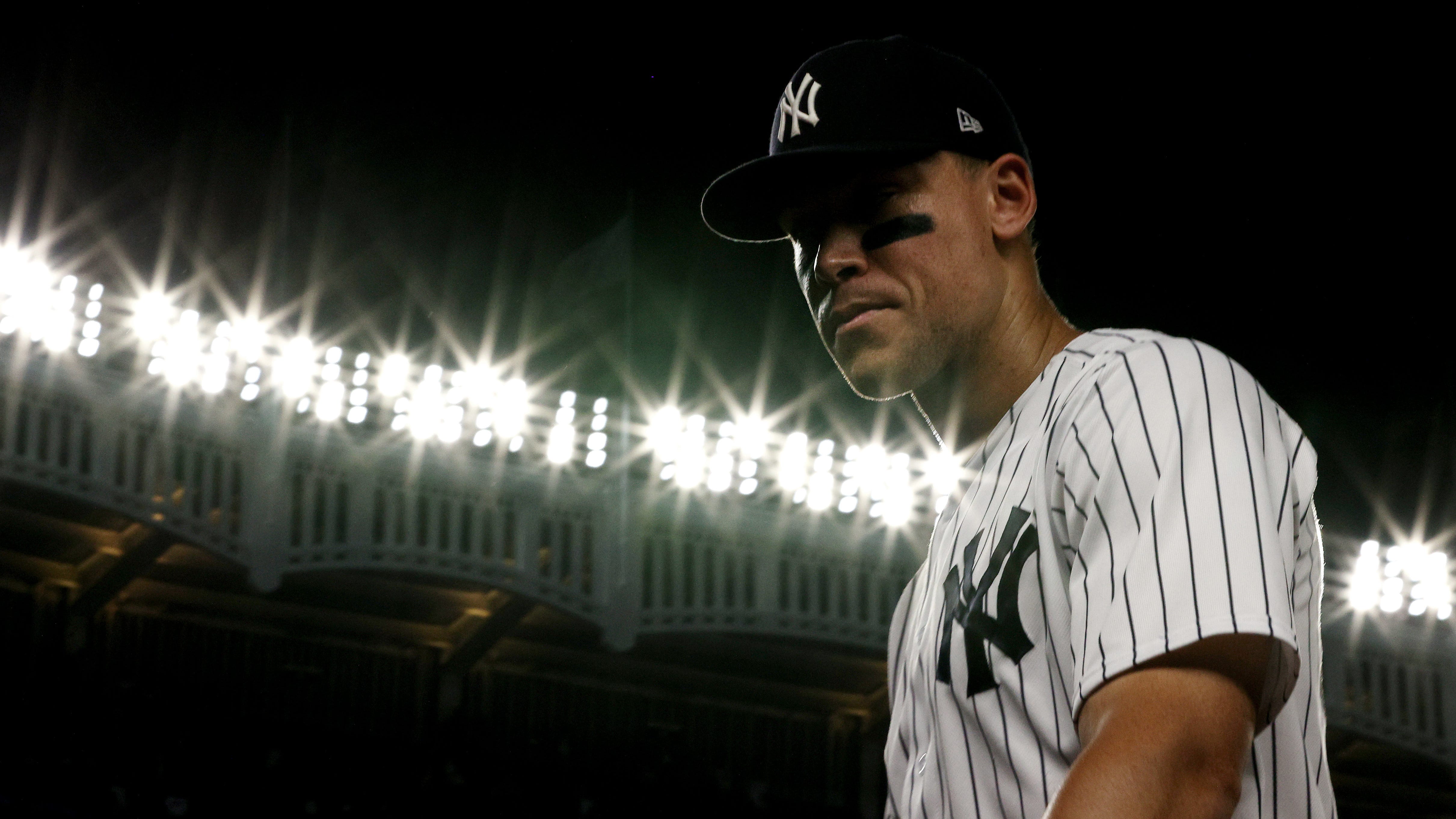