Tuesday’s Orioles/Rays telecast on YouTube marked a watershed moment in both baseball and broadcast history with Melanie Newman, Sarah Langs, Alanna Rizzo, Heidi Watney and Lauren Gardner comprising the sport’s first all-female announcing crew. Women have long been underrepresented in sports media, though thanks to pioneers like Newman, who became the Orioles’ first female play-by-play announcer last year, important progress is being made with the hope that someday, all-female broadcasts like the one we saw Tuesday night will be a regular occurrence in MLB.

Apparently, players were also cognizant of the history being made as dugout microphones picked up a conversation between Orioles teammates Anthony Santander and Kelvin Gutierrez, with each expressing their admiration for the women who contributed to Tuesday night’s landmark broadcast.

“This is the first time that the entire broadcast team is all women,” explained Gutierrez, claiming he had learned about it on MLB Network.

“That’s very important. Women have to continue to carve out their place,” said a supportive Santander. “They are already smarter than we are anyway.”

In a sport long plagued by misogyny (it took the Yankees 60 years to acknowledge their mistake denying Gwen Goldman her childhood dream of being a bat girl), many found Santander’s candor refreshing, applauding his progressive sentiment.

Why am I crying. https://t.co/t1MCVwdRhX

Yeah this got me emotional that my own team is out here like this. @roller_mvp & Kelvin, you guys rock!!! https://t.co/CLyOSQ2cBp

Unfortunately for Santander, who paced the O’s with two hits (both doubles) in Tuesday night’s defeat, the fifth-year outfielder from Venezuela, along with teammate Keegan Akin (who was scheduled to be on the bump for Wednesday’s series finale in Tampa), has since been placed on Baltimore’s COVID list. 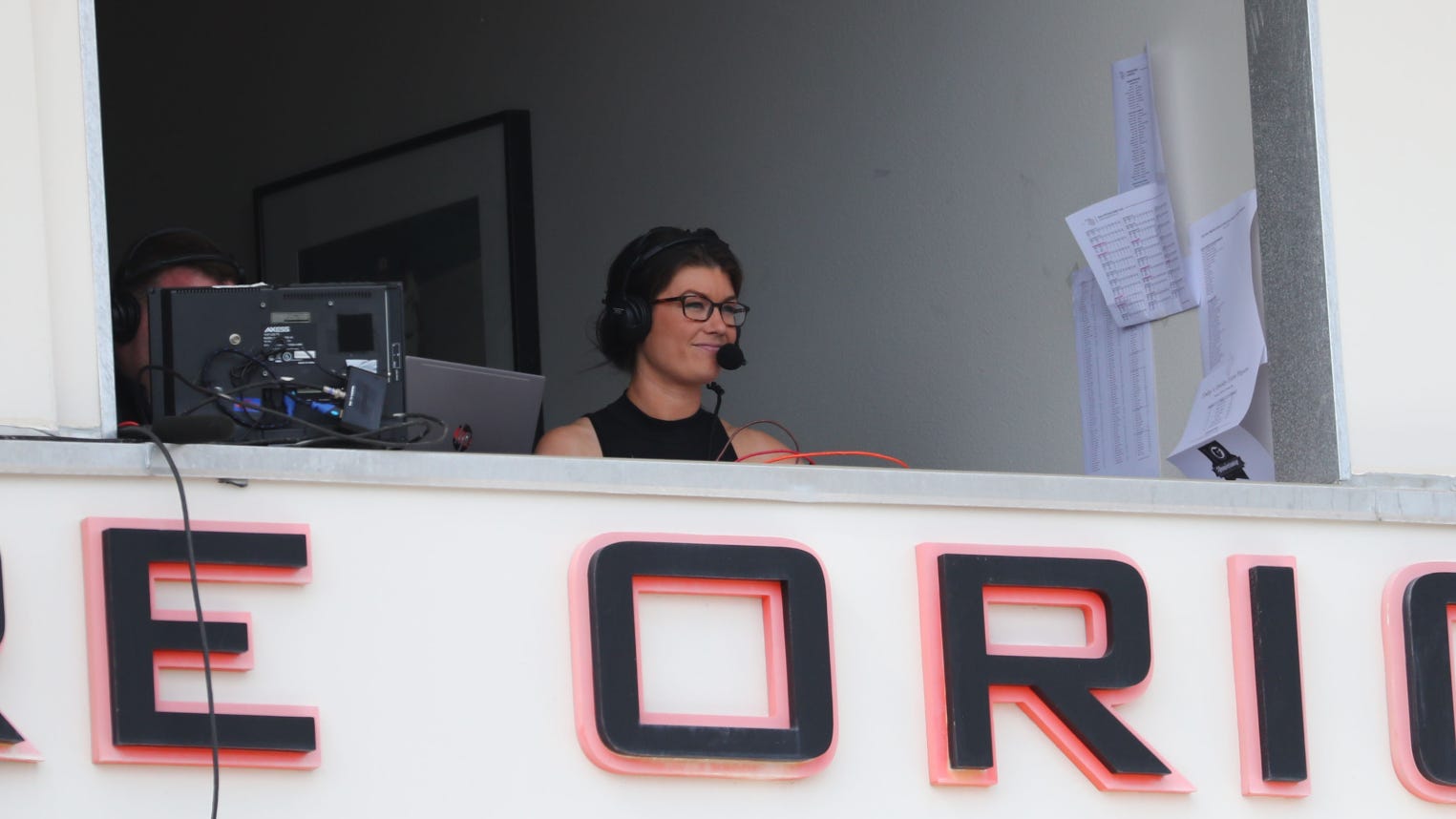