The Boston Red Sox traded away a franchise legend at the 2004 trade deadline en route to breaking their curse with a World Series victory that fall.

Nomar Garciaparra was the face of the Red Sox during his nine years in Boston, so whoever replaced him was going to have big shoes to fill. That man was Orlando Cabrera, acquired as a part of the four-team trade.

Cabrera joined Audacy’s Inside the Monster podcast to talk about what it was like to replace Garciaparra, his initial reaction to the trade, and how the Red Sox made him feel at home.

“I was like ‘Why am I getting traded to the Red Sox? They have one of the best shortstops in the league,” Cabrera said (12:50 in player above). “So I didn’t get it.”

After learning about the trade details with Nomar dealt to Chicago, the shortstop position was his. Still, he had huge shoes to fill on the left side of the infield.

“I played it down because I could never replace him, especially his offense. Never get even close to stuff like that. So I’m like ‘How am I gonna do this?’ … I played it down because I was like you can never make these people forget about this guy. Never, never. I’ll never forget one of the best offensive shortstops I’ve ever seen in my era,” Cabrera said of Garciaparra.

Garciaparra was coming off back-to-back seasons with at least 24 home runs and a .300 batting average. Cabrera had a career year with the bat in 2003, hitting .297 with 17 homers, but his glove is the reason the Red Sox traded for him.

“I kind of was like ‘You know what? You play great defense. I 100% believe they brought you here for the defense, not for the offense, but I know I can be an offensive player, too, because I’ve been doing it in Montreal for years,” Cabrera said.

“I’m like just gotta play my strength, what I can control, and I can control my defense,” he continued. “I can be lights-out defensively and I can help around me all these guys to be better defensively. And that’s what I did.”

Cabrera wasn’t shy about it, either. He and manager Terry Francona were on the same page in that sense.

“And I did. (Kevin) Millar was one of the first ones. ‘Millar, do this. Everyime I want to see you doing this. If you’re not doing it, I’m going to whistle at you, I’m going to yell at you – in front of people.’ They were so good at it. They took me in,” Cabrera said. “‘Tell me when I’m wrong. Tell me when I’m doing something. Please tell me.’”

Cabrera was quickly brought into the fold by his teammates and by the fans, too. The shortstop homered in his first game with the Red Sox and he played seven road games before making his debut in Boston at Fenway Park.

“One of my first memories, and I’m going to be very honest with you, was people yelling ‘We love you! We like you! We don’t care what the papers say.’ I’m like man, what are the papers saying?’ I was struggling a little bit offensively but we were winning series,” Cabrera said.

“And Pedro (Martinez) goes ‘Hey listen, whatever you do, good or bad, even if you hit a home run to win the game, don’t read the papers. Don’t read any papers. You see your picture in there, just keep walking. Don’t read anything. Just focus on what you’re doing. We’ve all been through this stuff before. This is what you gotta do. We got your back.’”

This came as a bit of a shock to Cabrera. Montreal didn’t have quite the same pressure that Boston did from the media.

“I was like ‘Oh my God, this is like really serious.’ We never had talks like that in Montreal,” he said. “We got three people in the media, four people. Half of them was written in French.”

The increase in media coverage also came with increased fan support. Cabrera greatly appreciated the 35,000+ fans behind him every night.

“It makes it so much interesting,” he said. “So much appreciate when you come to the park. I have all these people behind me.”

Cabrera gave those fans plenty to celebrate in 2004. He hit .294 with six home runs in 58 regular-season games with the Red Sox, who finished the season 42-19 to clinch a playoff spot.

The defensive-minded shortstop batted .379 in the ALCS against the Yankees en route to Boston’s first World Series championship since 1918. 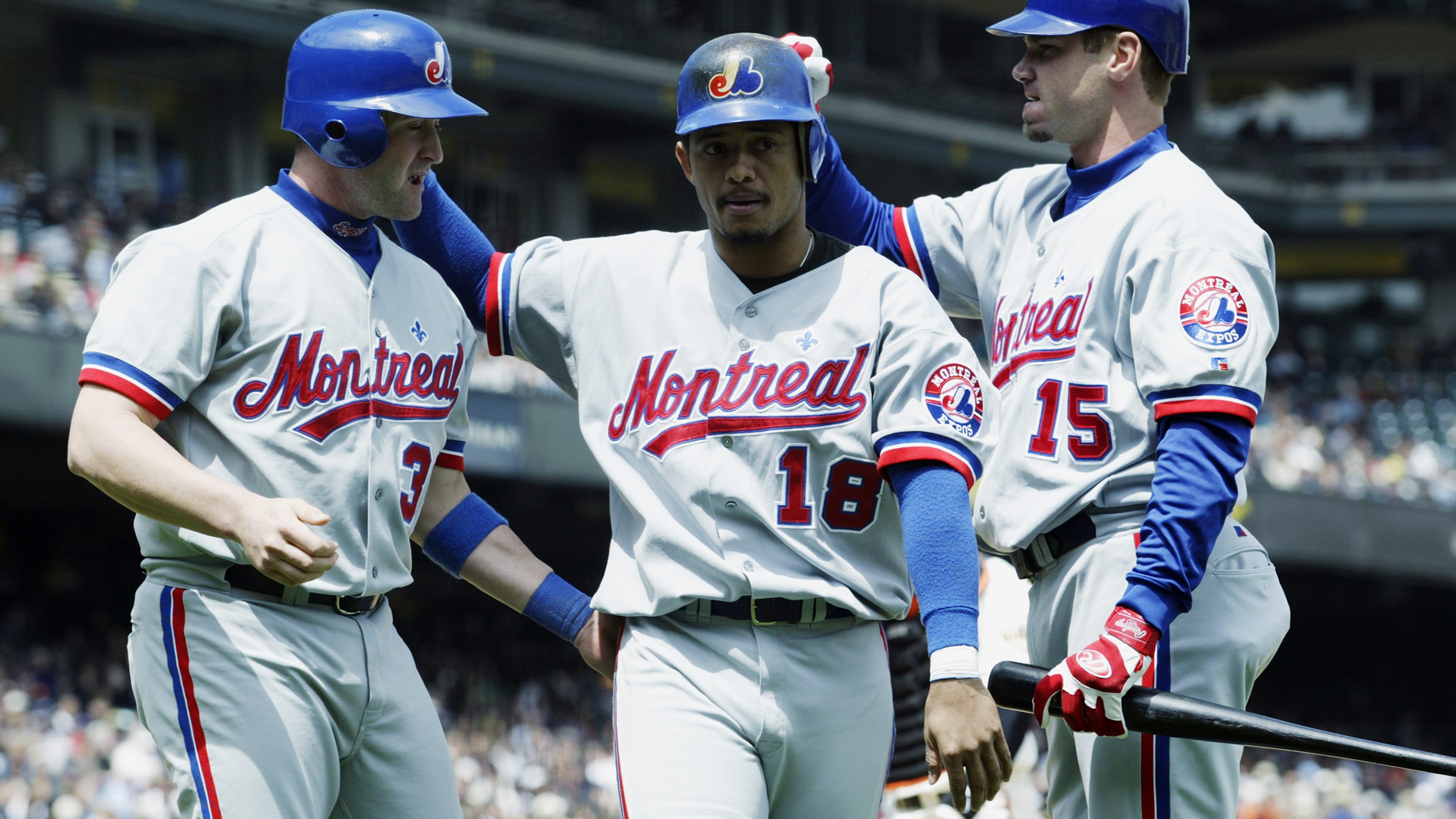