DALLAS (105.3 The Fan) - The Texas Rangers are among the big players in the free-agent starting pitching market this winter, and they might be zeroing in on their target/s.

According to Ken Rosenthal of The Athletic, the Rangers "seem more confident" about their chances of signing Giants left-hander Carlos Rodón or Japanese right-hander Kodai Senga than they are about landing Mets pitcher Jacob deGrom or the Astros' Justin Verlander.

Rangers general manager Chris Young is determined to fill the lack of quality in the club's rotation by acquiring multiple starting pitchers through free agency or trade. Rodón and deGrom are viewed as the club's top targets, but Senga is another pitcher who has been on their radar.

According to SNY's Andy Martino, the Rangers are a "sleeper team" to watch in the Senga sweepstakes, but it's unknown how much interest the pitcher has in signing with Texas. Rosenthal reported just over a week ago that the club visited with Senga, but added that 29 year old wants to sign with a contender.

The Rangers may not be far off from being among the clubs vying for the postseason year in and year out for the foreseeable future. The club went on a wild spending spree last offseason that netted them Corey Seager and Marcus Semien, they have prospects who are knocking on the door of the big leagues or can be used in trades to acquire veterans, and they are flush with cash once again this winter and are ready to spend it on pitching.

Senga is coming off a stellar season with the Fukuoka Softbank Hawks in the NPB, the Japanese league that produced Angels two-way star Shohei Ohtani and former Ranger Yu Darvish - posting a 1.94 ERA with 156 strikeouts across 144 innings.

Rodón, 29, went 14-8 with a 2.88 ERA in the first of his two-year contract with the Giants in 2022. He became a free agent when he opted out of the second season earlier this offseason. 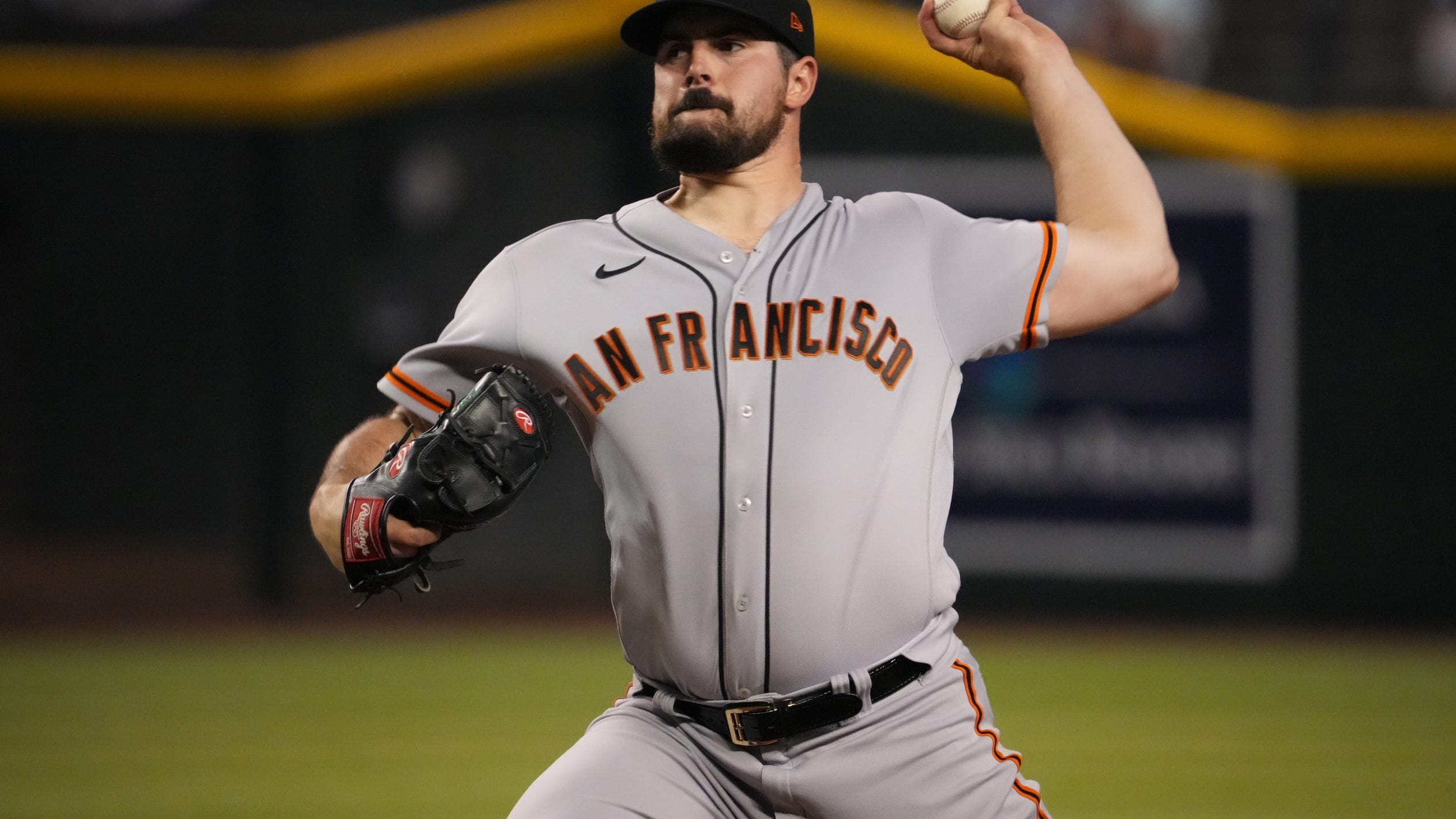