It was a rough day all in all for Hoffman, who was just reinstated from the 10-day injured list (right shoulder soreness) hours before his start with the Mets on Wednesday afternoon. The action started early, With Jonathan Villar hitting a home run that barely cleared the fence — and may have cost a fan his cell phone. 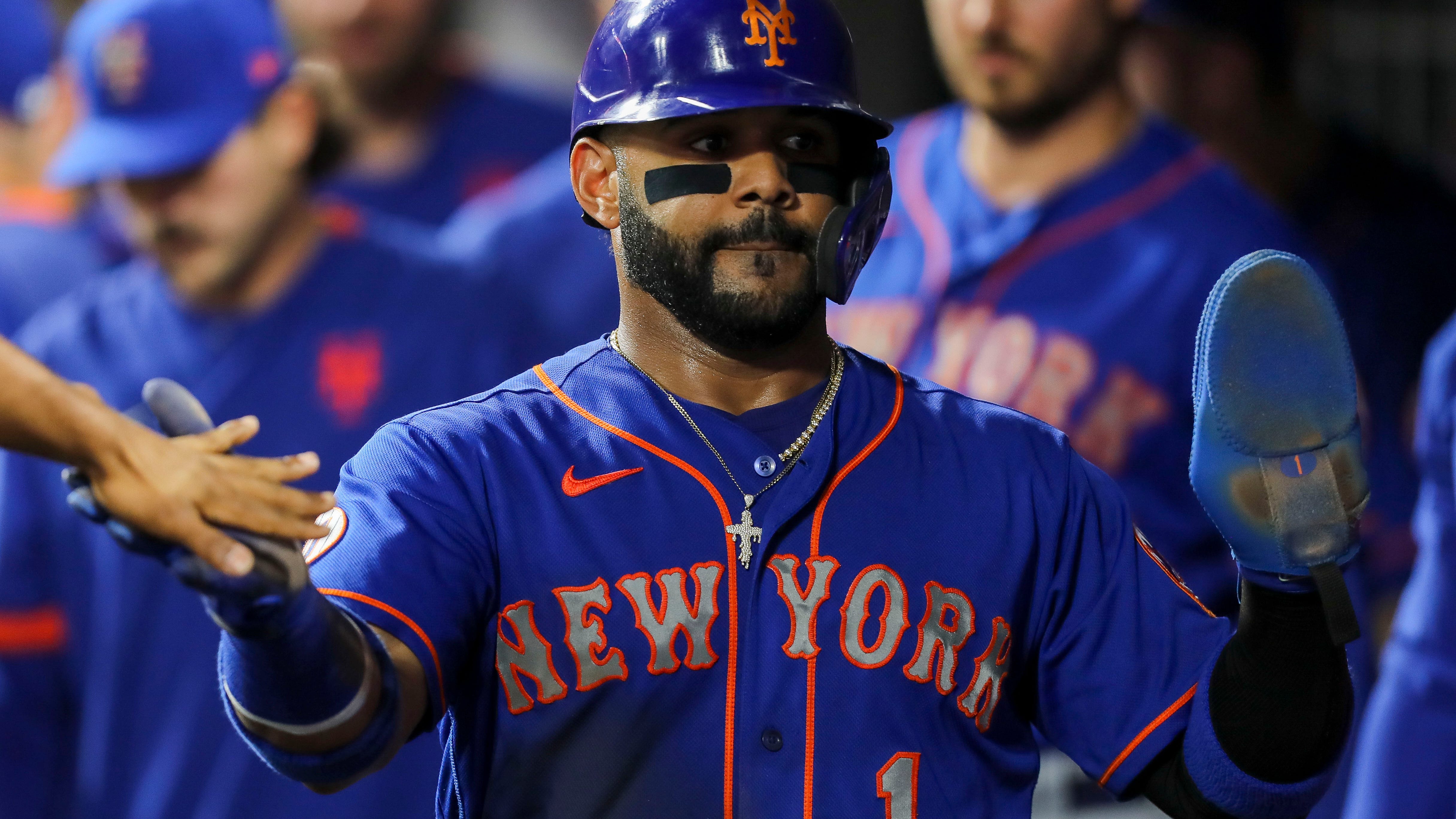 And in the very next inning, after surrendering three straight singles to Brandon Nimmo, Jeff McNeil and Pete Alonso out of the gate, Hoffman gave up a fly ball to Dominic Smith. Just a fly ball! See, you can tell because of the way Hoffman pointed up at the sky to indicate to his left fielder that a ball was coming his way.

Hoffman clearly a Mets fan, with this tribute to Robles. pic.twitter.com/wNP79Pp8Sp

And then, for some reason, the ball ended up going, and going, and going until it was gone. Sure, it might have been a Great American "Smallpark"-type of home run that other stadiums wouldn't have allowed. But you can see the half-hearted attempt from Hoffman to conceal the fact that he ever signaled a fly out in the first place. The end result was the same — four runs in, and a tough, tough outing for Hoffman.

2nd pitcher to point at a grand slam this week, @tonygwynnjr!
pic.twitter.com/hry3B53s5l

And because the internet is the internet, we're able to find other examples of pitchers doing this (h/t Reddit user NYY22592). Here's one that you New Yorkers should like.

And then there's Hansel Robles, but we're not sure this really counts considering he did it every single time.