It looks like the rumors about the Twins trading Luis Arraez are true. According to a report from ESPN’s Jeff Passan, Arraez is being traded to Miami.

The All-Star second baseman will be shipped to the Marlins for right-handed pitcher Pablo Lopez according to ESPN’s sources who say the deal is done.

They also add that more players are involved, although that is not completely know yet. The Athletic's Ken Rosenthal says Miami is including number five prospect, infielder Jose Salas along with one other prospect.

The quick scouting report on 19 y.o. infielder Jose Salas, who has been acquired along with Pablo López in a deal that sends AL batting champ Luis Arraez to the Miami Marlins. #MNTwins also received a third player in the deal. pic.twitter.com/f1xmLpc2dJ

Arraez is coming off a career year. He was an All-Star and won the AL batting title last season when hitting .316. He walked 50 times compared to only 43 strikeouts in 603 plate appearances.

This is a developing story. Stay with WCCO Radio for more. 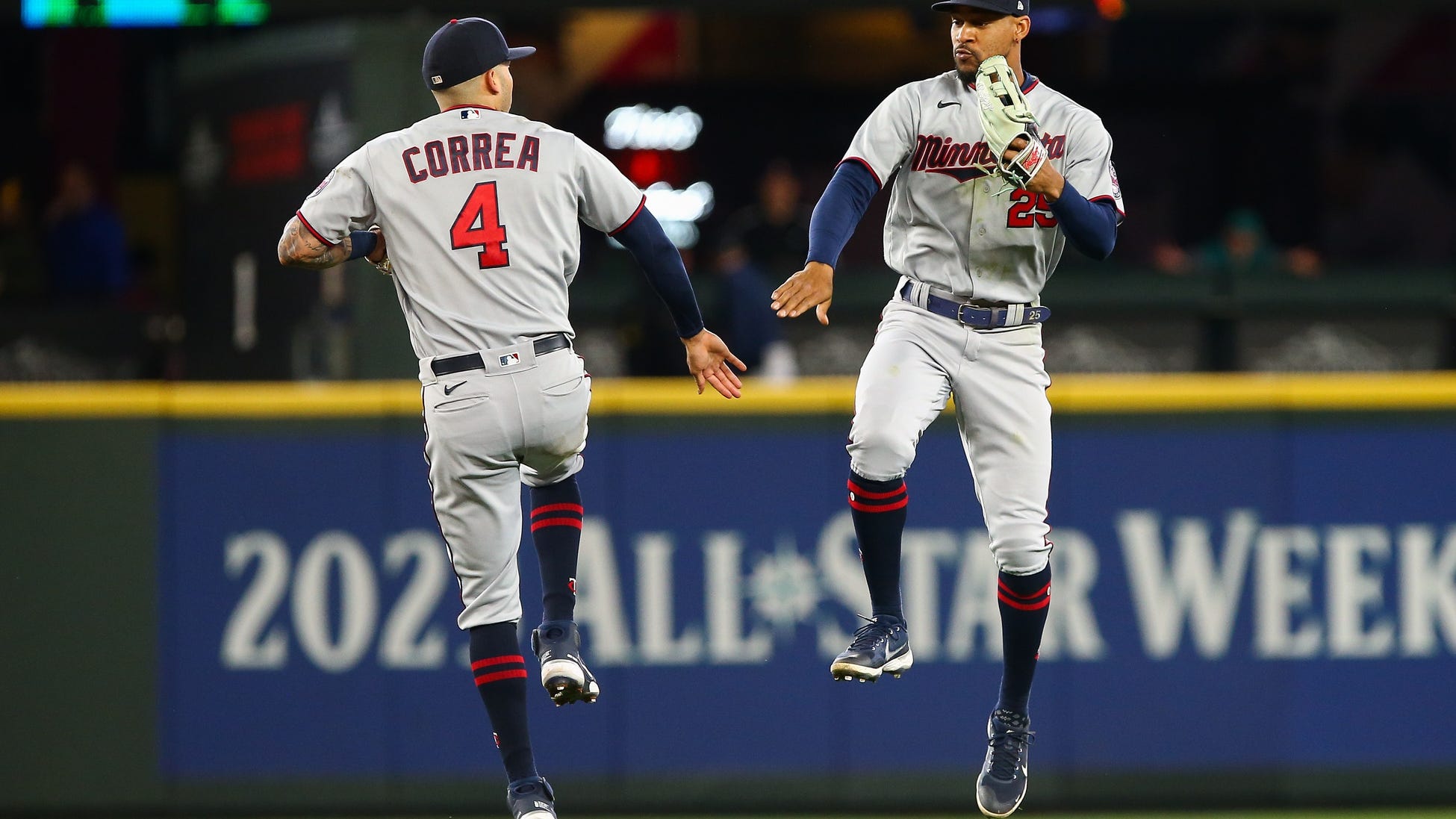 Correa and Buxton could become this generation's M&M Boys