Bronny James, a four-star prospect ranked as the No. 28 player in his 2023 high-school recruitment class, is nearing a decision on which college he’ll attend next fall, reportedly narrowing his search to three finalists—Ohio State, Oregon and USC. The latter school would allow James to stay close to home, though the sentimental favorite would have to be Ohio State, where his dad, Lakers superstar LeBron James, says he would have gone if he played at the collegiate level.

Some had speculated the 18-year-old might bypass college by playing in the G League or overseas, though it seems that was never a serious consideration for James, a 6’3” point guard for Sierra Canyon School in Chatsworth, California, headlining a stacked roster that also includes his younger brother Bryce and Justin Pippen, son of Bulls legend, Scottie Pippen. Despite a strong recruiting pitch by Michigan alum Jalen Rose, James doesn’t appear interested in playing his college ball in Ann Arbor, also rebuffing Memphis, Kansas, Kentucky, Duke and North Carolina, among other interested schools.

Bronny isn’t the can’t-miss prospect that his old man was coming out of St. Vincent-St. Mary High School in Akron, though he does share many of his dad’s traits as a savvy distributor with strong anticipation skills and a nose for the basket. As you’d expect from the son of an incredibly well-connected celebrity tastemaker (one with an underrated entrepreneurial sense), James already has NIL deals lined up with Beats by Dre and his father’s management arm, Klutch Sports Group.

LeBron, who is fast approaching Kareem Abdul-Jabbar’s all-time scoring mark (he recently surpassed 38,000 career points, becoming only the second player to reach that milestone), had made it a goal to someday play with his son in the NBA, though with Bronny likely headed for at least one year of college, that might be difficult to pull off. Whether it’s Eugene, Columbus or Los Angeles, you can bet Bronny, the moment he arrives on campus, will be one of the most anticipated college freshmen in recent memory. 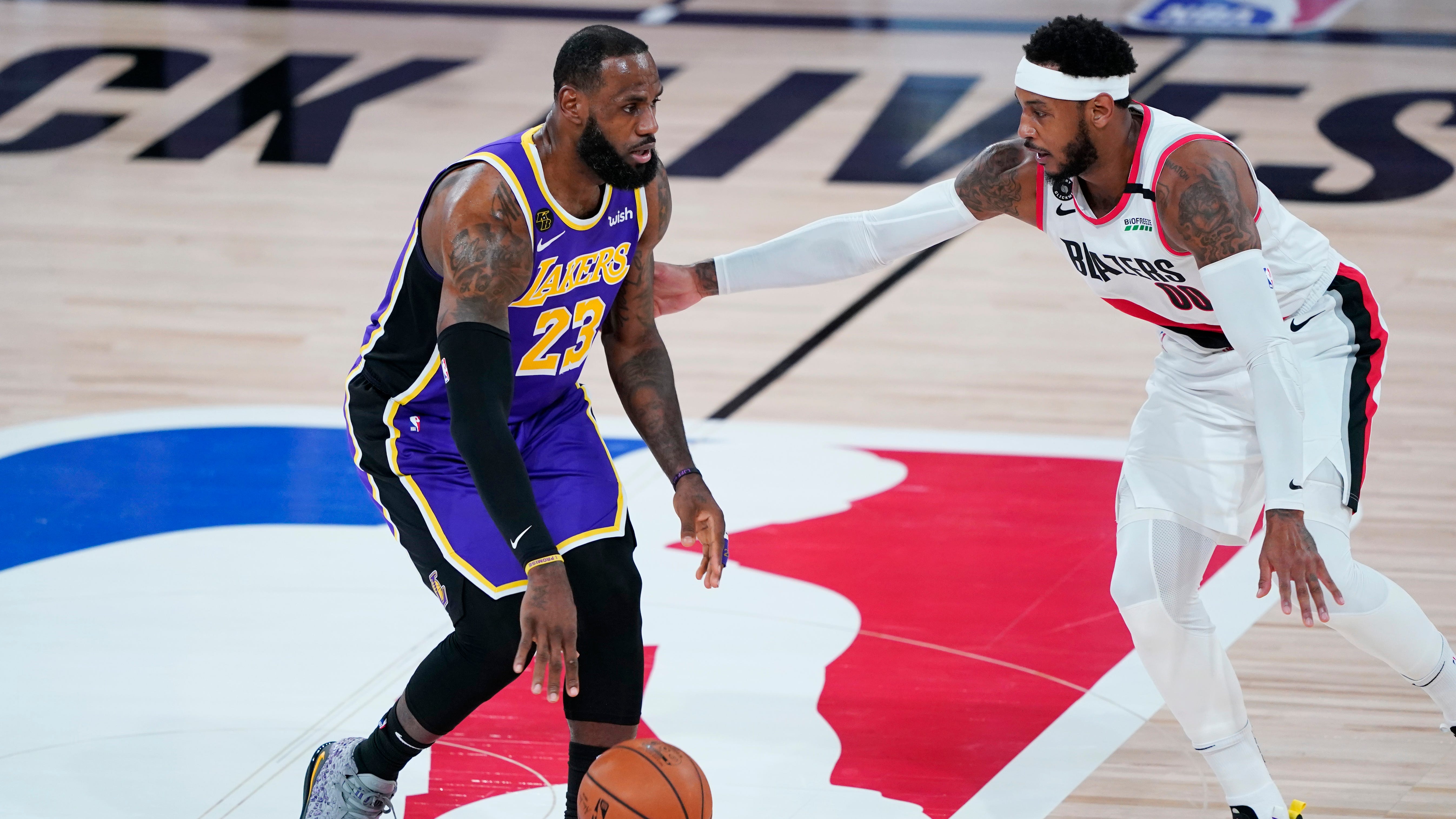 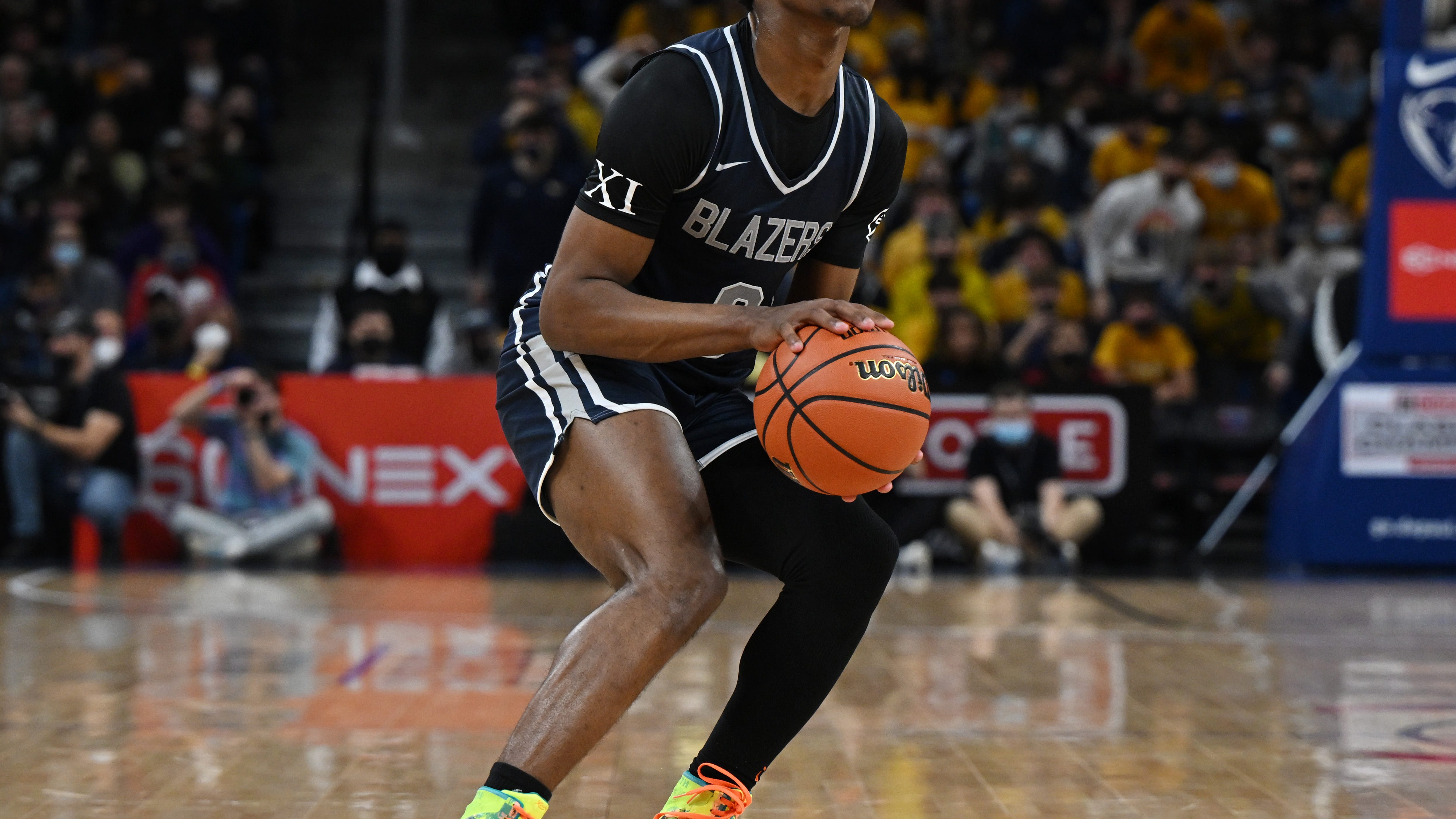