That did not take long. It’s been less than 24 hours since the Sixers were eliminated by Miami and the timeline is already overflowing with tweets like this.

Give Jay Wright whatever he wants and finish the process.

give Jay Wright $40 million instead of James Harden

Is the Jay Wright speculation premature? Absolutely. Is it realistic? Not at all. But Sixers fans have never been deterred by obstacles like “logic” or “plausibility.” If you’re going to dream, why not dream big? A Hall-of-Famer and two-time NCAA National Champion, Wright is a Villanova legend, and for the first time in 20 years, he doesn’t have a coaching job lined up. With Doc Rivers firmly on the hot seat (and boy does he know it, lashing out like a degenerate gambler who just blew his mortgage at the craps table), surely team brass has at least explored the possibility, no matter how “unlikely,” of making Wright a Sixer.

Wright is a beloved Philadelphian and consummate professional, not weighted down by any of the baggage or ego that made Rick Pitino such a poor fit in Boston or John Calipari a disaster in New Jersey. You can count on one hand the number of coaches who have successfully made the leap from college to the pros. For every Brad Stevens or Billy Donovan there have been twice as many Fred Hoibergs and Eric Musselmans, both colossal failures in the NBA. But if anyone could make the transition it’s Wright, a master tactician and genius motivator who rarely loses his composure.

The 60-year-old, who retired shortly after Villanova’s Final Four appearance last month, has repeatedly shunned the NBA, and particularly the Sixers, who have kept tabs on him for a decade, if not longer. He also doesn’t need the money (among Division I coaches, only Calipari, Bill Self, Tom Izzo and Mike Krzyzewski earned a higher salary in 2021-22) and could use a break after 21 seasons at ‘Nova, preceded by a seven-year stint at Hofstra from 1994-2001.

Wright has nothing more to prove as a coach and an underwhelming stint in the NBA, whether with the Sixers or some place else (the Lakers have an opening), could stain his legacy. There’s also no guarantee the Sixers move on from Rivers, who, according to ESPN’s Stephen A. Smith, is safe for at least another season. But it’s certainly an interesting hypothetical to ponder as Philadelphia heads into another important offseason, with potential for big changes ahead. 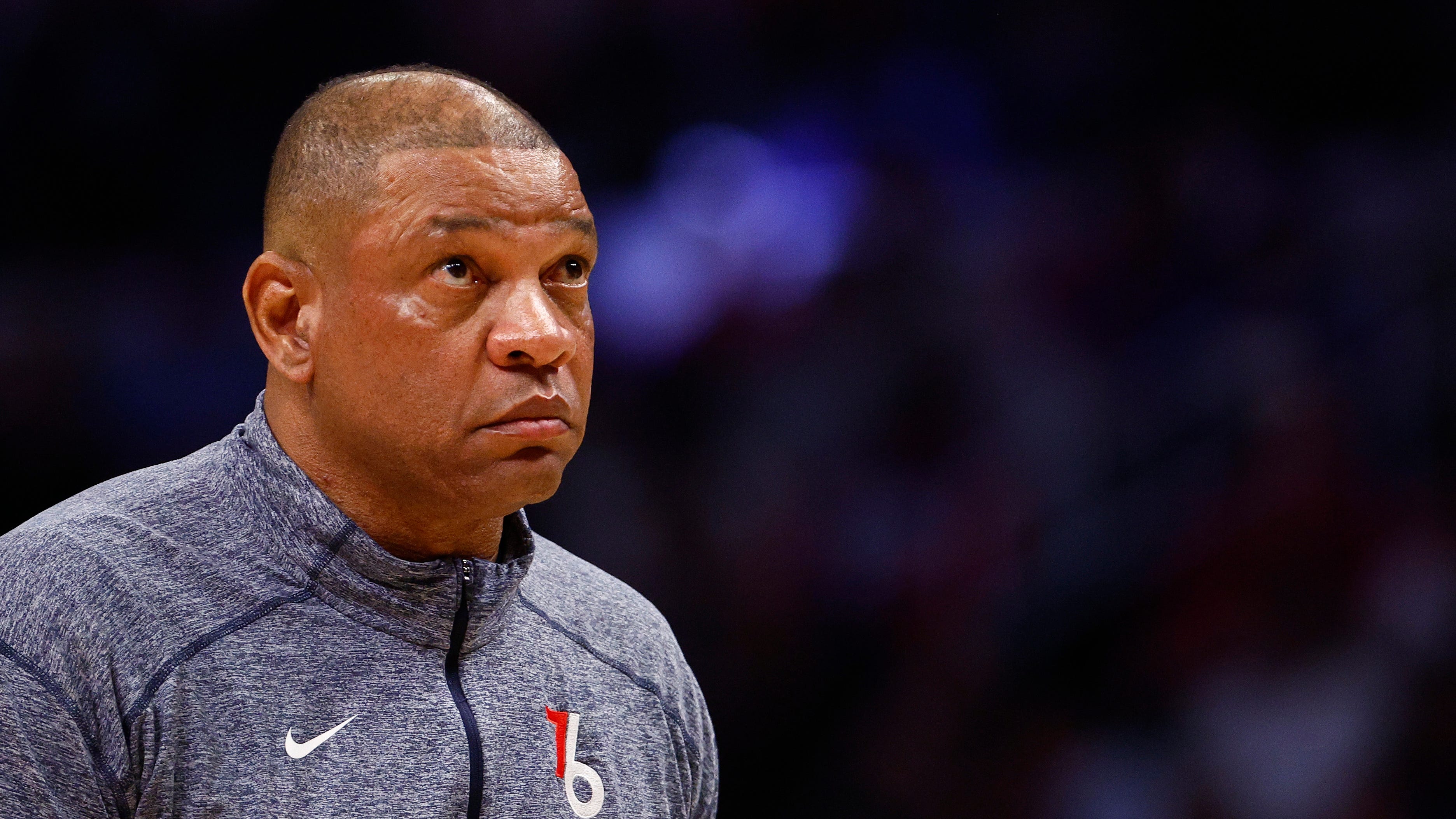