Jerry West is one of the most iconic NBA players in history. Period.

The Hall of Fame guard played all 14 seasons with the Los Angeles Lakers and you may recognize him as the inspiration for the NBA logo.

However, the Lakers legend told Audacy's Heat Check with Trysta Krick podcast that he would’ve left Los Angeles had free agency existed during his career. 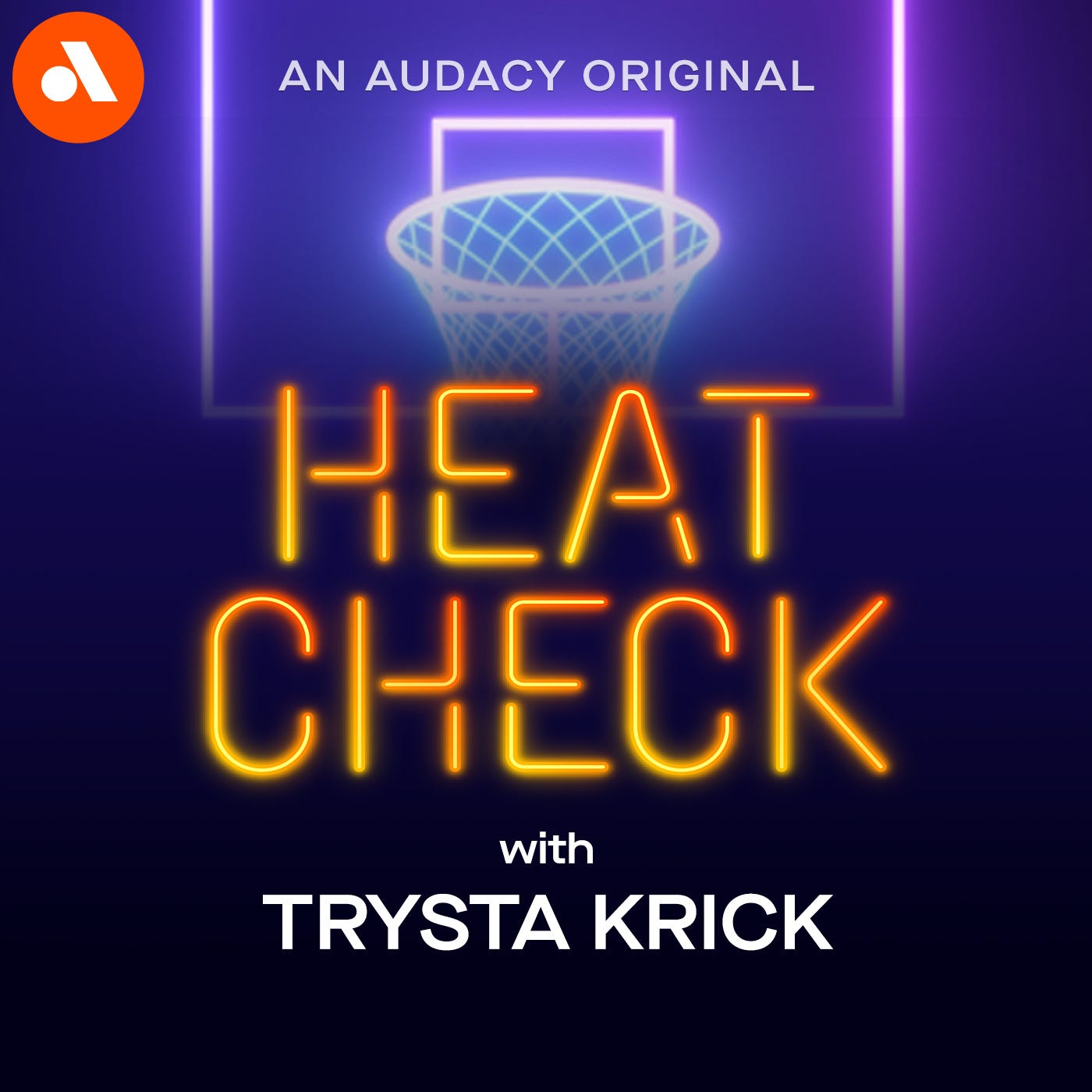 “There’s one time in my career when somebody told me something that wasn’t the truth," West said (1:50 in player above), revealing that this person just so happened to be the owner of the team. "I really felt like ‘Why lie to me? I don't lie to you.’ I came from West Virginia,” he said. “We trusted people.

“This was one of the things that if I would’ve been a free agent I would’ve left for sure,” West said.

“But I’m pretty loyal in terms of if you work someplace where it’s fun, ownership is great, it really is fun to get to know the people there,” he continued. “No matter how menial a job is to someone, it’s the most important thing to them.”

West was a sharpshooter on the court and he’s a straight shooter off of it. He’s a loyal guy that appreciated honesty and integrity.

“I’m a softie, very much so. I love people. I will do anything for people,” West continued. “But there’s a limit you can go. Once I feel like no one appreciates anyone, I’m not gonna be there. I’ll walk away.”

West delved deeper into the incident with Jack Kent Cooke, who owned the Lakers from 1965 to 1979.

While NBA stars in today’s day and age have agents to negotiate mega-contracts, players back in West’s day had no such thing.

“I wish I would’ve had someone to represent me, but owners wouldn’t even pay attention to agents.”

West took the lessons he learned from his playing days into his career in the front office. After winning one NBA Championship as a player in 1972, he’s won eight as an executive, most recently in 2017 with the Golden State Warriors. West is looking to add a ninth ring with the Los Angeles Clippers. 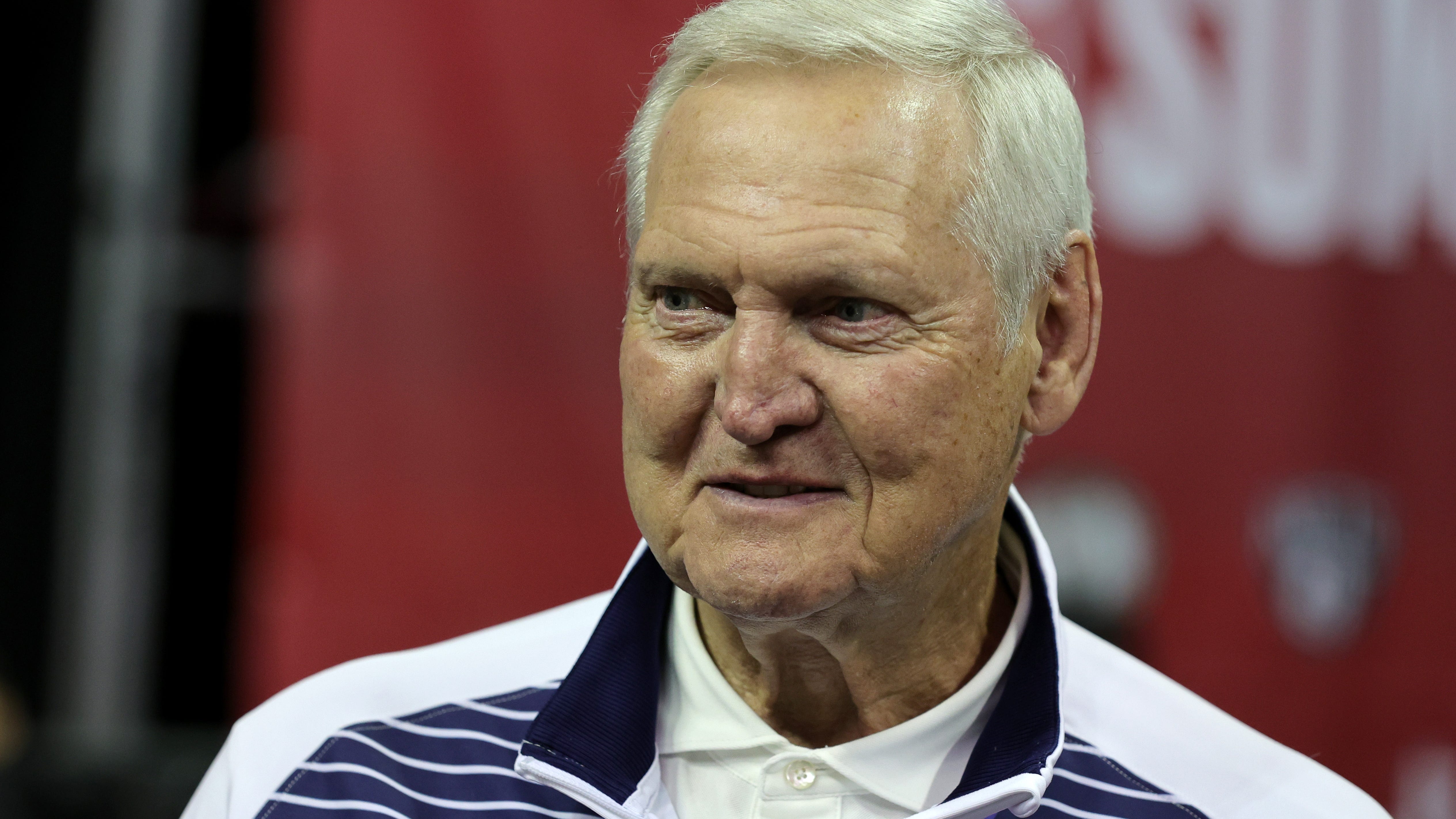