Michael Irvin’s recent comments about unvaccinated players not doing their part in winning a championship drew plenty of attention earlier this week.

Some of it good, some of it not so much, but count owner Jerry Jones among those who appreciated what Irvin was trying to say.

“I thought it was an outstanding message,” Jones told reporters on Wednesday, per ProFootballTalk.

Irvin, a three-time Super Bowl champion with the Cowboys, was trying to convey that players who are not vaccinated are not doing everything they can to gain a competitive advantage, citing the risk of getting COVID and missing games could be costly to the team.

Irvin made these comments after it was reported that the Cowboys were among several teams who were not close to the 85% vaccination threshold required for loosening restrictions.

Yet Jones painted a different picture.

“We have, out of our 90 players here, we have a handful that, in my mind, have still yet to commit to [the vaccine],” he said. “A handful. And handful is five. And that’s iffy, in that several, in my mind that, of that figure of five, are on their way to potentially having their vaccine.”

Stephen Jones added that he believes the team will hit the 85% mark.

Jerry Jones went even further to say that by the time the Cowboys play the Steelers in the Hall of Fame Game on Aug. 5 that the team will be in good shape with vaccinations.

“My opinion is that it will absolutely not limit us,” he said. “The issue of vaccination, will limit us in any way, in terms of being competitive as early as when we play Pittsburgh in the first preseason game.” 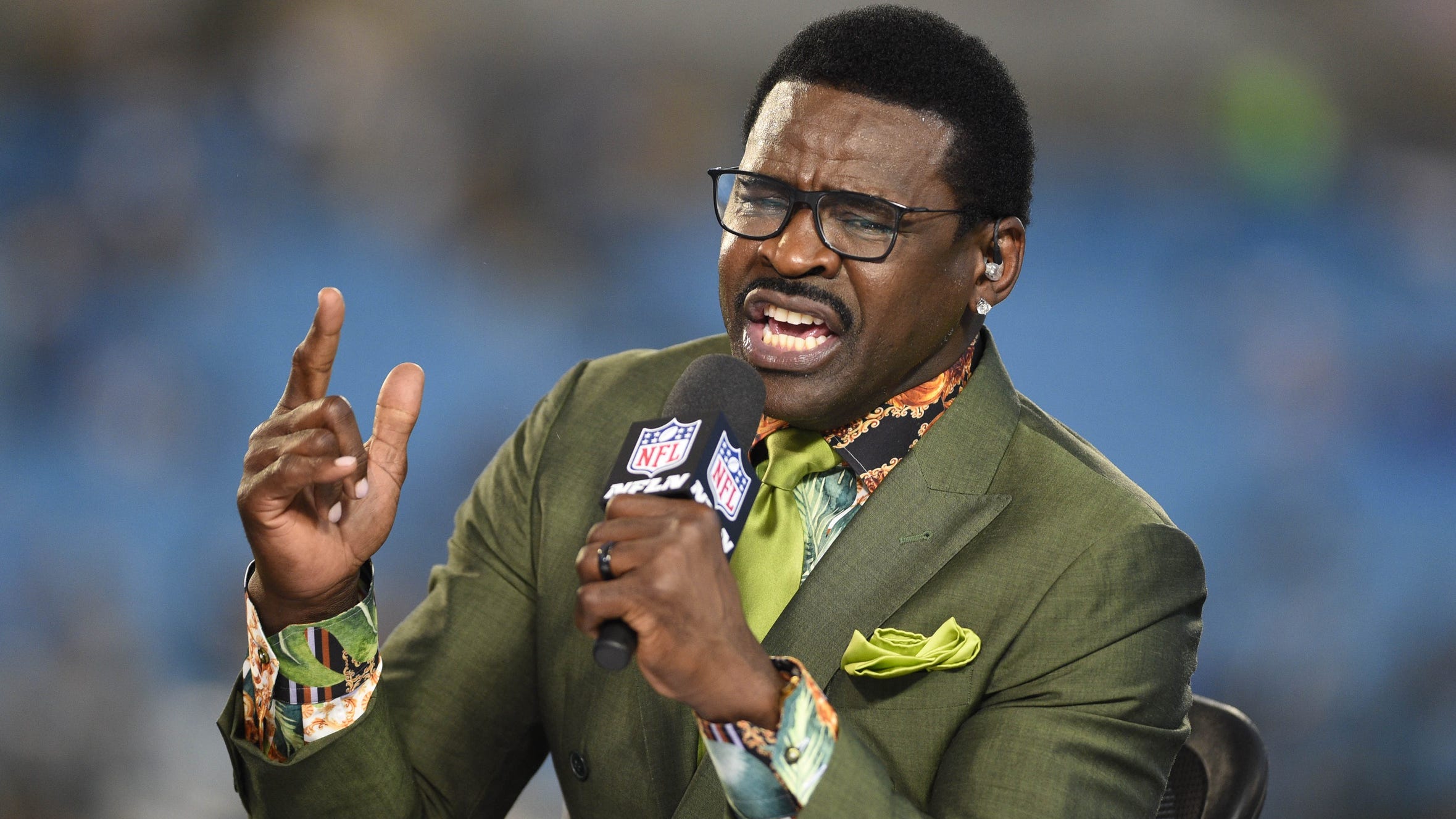