Jameis Winston's day against the Green Bay Packers was anything but ordinary.

For one thing, Winston didn't throw an interception in the blowout victory. It might have been aided by a generous roughing the passer call, but the fact still marks an important piece of what appears to be a remarkable turnaround for the former No. 1 overall pick.

The gunslinger mentality of Winston's was fostered in the same state he set a new record for efficiency on Sunday, just over in Tampa Bay instead of Jacksonville. But on Sunday Winston led the Saints offense on back-to-back 15-play touchdown drives, the first time that's been done in more than 20 years. 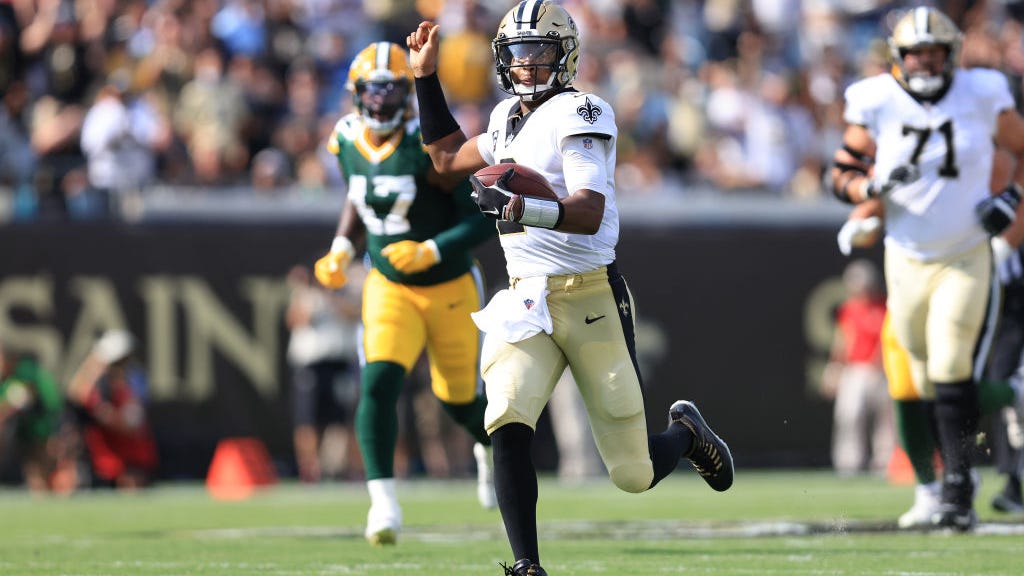 3 things from Saints-Packers: A demolition we never saw coming

"My trainer texted me this morning that 'pressure is for the unprepared.' I think that one thing we consistently did as a unit with Sean and with Jay Romig, along with our entire organization, is that despite the adversity of being in Dallas and all that we’re dealing with at home, our mindset stayed the same," Winston said. "We prepared to play against Green Bay and prepared to play the best football that we could, and we did that.”

In all Winston finished with five touchdown passes, tying a career high set during his rookie season with the Bucs. But it was the limited attempts and yardage it took to do it that really stood out. Winston only attempted 20 passes in the game and logged just 148 total yards. That is the lowest yardage output in NFL history (dating back to 1948) for a quarterback that threw for 5-plus touchdowns, besting the previous mark (158) by a full first down.

In a sense, the lack of yardage could be viewed in a negative light. But when a team wins 38-3, it's all a positive. There was no need to worry about pushing the ball downfield -- it was about efficiency and taking advantage of opportunities. The Saints QB did that from start to finish, a start that included three scrambles for 36 yards in the opening quarter alone.

Winston appeared like he might become the first player in NFL history to throw for four or more touchdown passes without eclipsing 100 yards, but his deep ball to Deonte Harris became the signature play of the game ... and one he knew would come eventually. 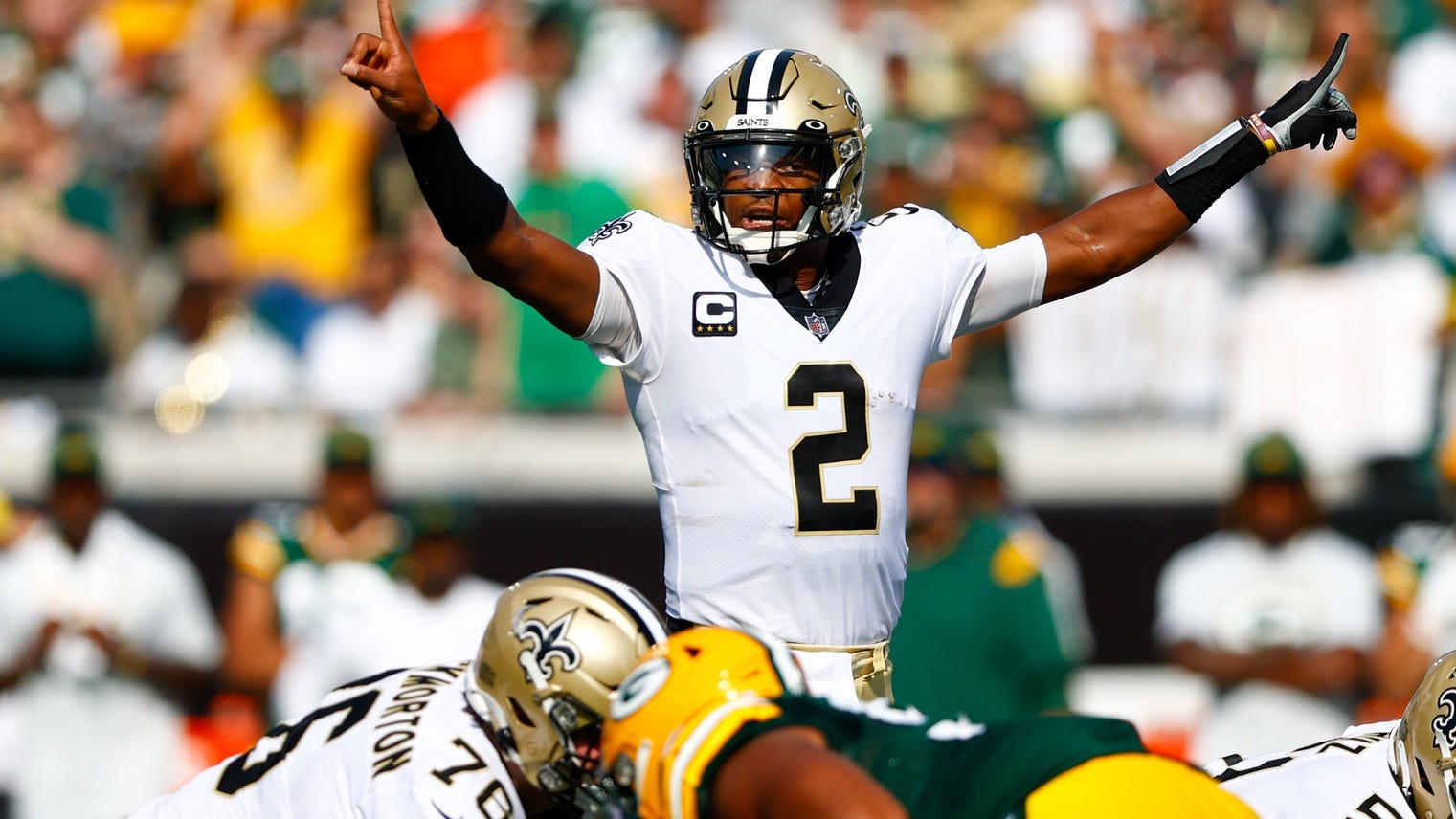 "With the way we dominated the line of scrimmage and the running game, I knew [a deep ball] was eventually going to come," Winston said. "It was open, and we hit it."

Winston also became just the third passer in NFL history to throw for 5 or more TD passes in his first start for a team.