(WWJ) A library on the University of Michigan's Ann Arbor campus was temporarily closed after a some venomous spiders were found in the basement.

According to Kim Broekhuizen, Associate Director of the Office of Public Affairs at U-M, three Mediterranean recluse spiders were discovered in a storage area of the basement of the Shapiro Undergraduate Library back in January — and the library was shut down out of an abundance of caution. 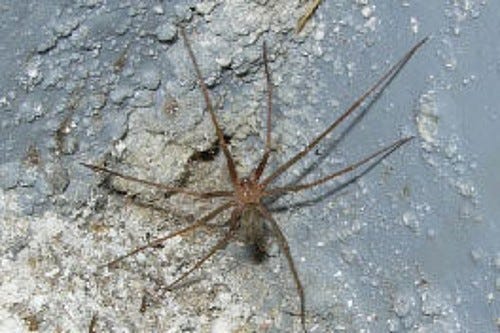 Broekhuizen told WWJ's Sandra McNeill that no spiders have been found in any public spaces in the library, which reopened Tuesday morning.

"A misunderstanding of the situation led the library to close for two days," Broekhuizen wrote in an email to WWJ, adding: "Based on what we know now, it was a mistake to close the building." 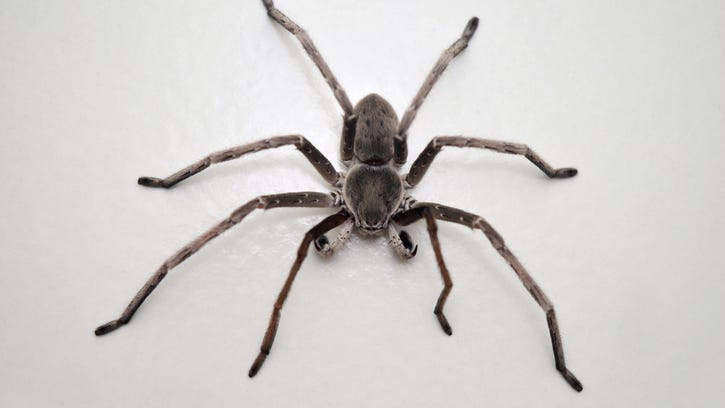 As the name implies, Mediterranean recluse spiders are reclusive, usually staying in mechanical spaces, tunnels and other hideaways.

While they rarely bite humans, their venom can cause the death of body tissue.

Officials said Mediterranean recluse spiders have been identified in the basements and remote areas of several Ann Arbor campus buildings due to a decrease in building occupancy. Those buildings, including the area beneath the library where the three spiders were found, are being treated by U-M Pest Management.

Broekhuizen added: "We apologize for the inconvenience to the university community."

More information on the situation at U-M can be found at this link.

music
Maya Rudolph jokes a 'Bridesmaids' sequel would be called 'Old Ladies' — but she's open to it
news
WATCH: Woman dodges truck barreling towards her by jumping off her bike
music
Set Sail with Lil Yachty on 'Michigan Boy Boat'
music
BTS’ V teases new solo track and the band scores new Louis Vuitton ambassadorship
news
9 mistakes that can cost you time and money when filing your taxes in 2021
music
Cardi B slams U.S. Representative for complaints about 'WAP' GRAMMY performance