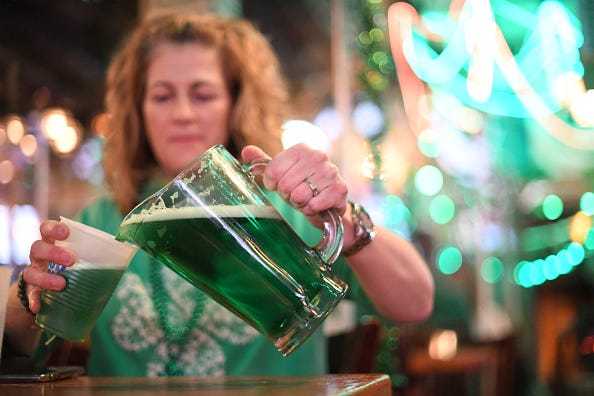 If you have been trying to decide whether or not to go out in your green outfit tomorrow and celebrate St. Patrick’s Day, health experts are giving it the all-clear for the first time in two years.

Dr. Michael Osterholm shared with News Talk 830 WCCO’s Chad Hartman that if you are going to celebrate St. Patrick's Day, now’s as good a time as any.

“I can’t tell you that you wouldn’t get infected in a place like that, but your risk is as low as it’s going to be,” Osterholm said.

While the virus is still out there and the risk is never at 0%, Osterholm shared that we are in a good place right now, possibly the best place we will be for a while.

“We’re now seeing major upticks in cases in over half the countries of Europe,” Osterholm said. “Big increases. We’re seeing another wave of omicron developing there despite all the people saying it’s going to be done.”

Europe is not the only place seeing a recent surge in cases, as China is also monitoring spikes throughout its country, triggering lockdowns. 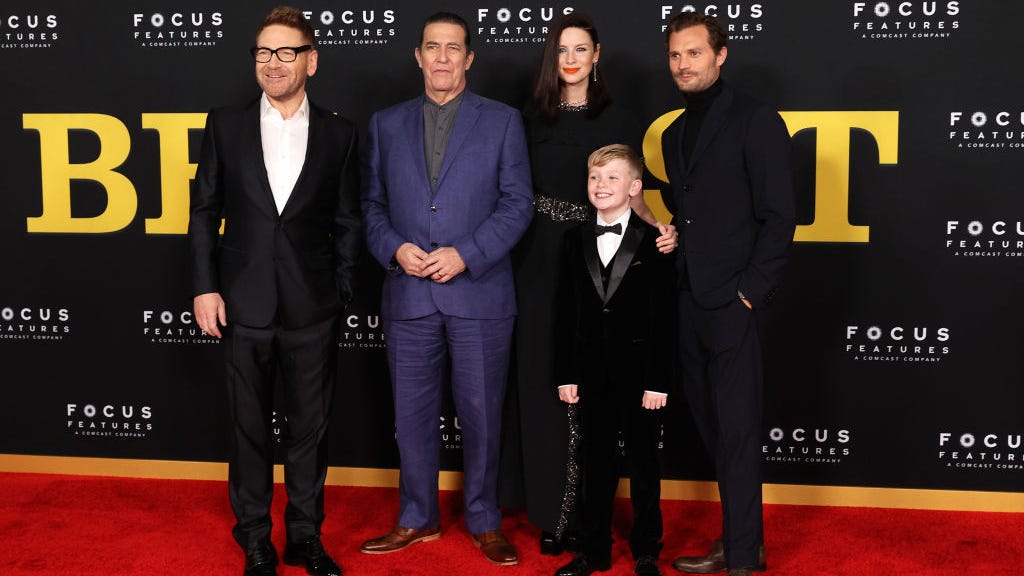 'Belfast', 'Leprechaun' and 10 other films to watch for St. Patrick’s Day

Osterholm spoke about the lockdowns, saying he disagrees with them, highlighting that governments will need to drop their “zero covid” policies because it can’t be achieved.

He noted that with so many lockdowns in place, the economy has been forced to shut down, meaning supply chains are going to continue to struggle unless they relax their policies.

“I think you’re going to see in the next few weeks them really considering this,” Osterholm said.

While Osterholm has admitted he doesn’t know exactly what will happen, saying it’s all predictions, he thinks that people who are vaccinated and taking steps to protect themselves should feel comfortable celebrating the Irish holiday tomorrow. However, he also said to be aware of what this virus does in the coming weeks.

“This virus will continue to throw 210 miles an hour curveballs at us,” Osterholm said. “Even though we’re done with it, it is not done with us yet, and I think the European situation is clear and compelling evidence of that.” 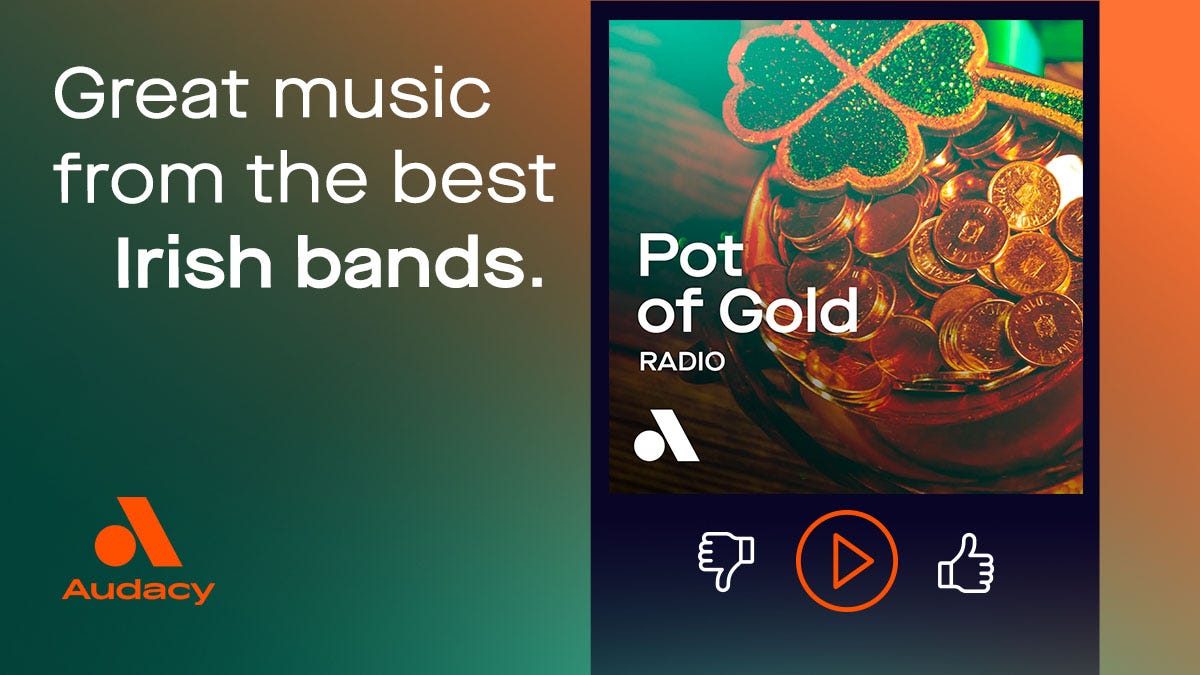