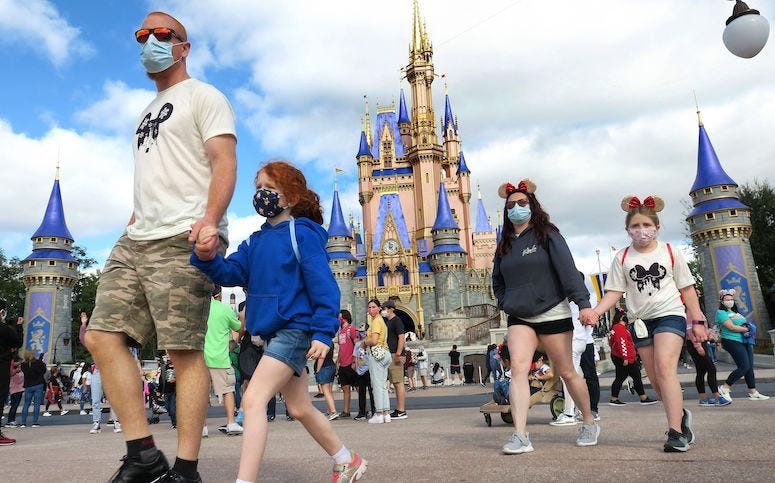 Throughout the month of June, employees at Disney World kept noticing unapproved "overrides" on an app that their VIP tour guides use in the park.

This means a TON of visitors to the park were getting free rides, and skipping all the lines in the process!

A fraud investigator started looking into the anomaly, and discovered a man he didn't know leading a VIP tour, and bypassing their lines in the park.

Somehow, he had commandeered an iPad the actual tour guides use, which was what allowed him to bypass all the lines.

The sheriff’s report said per WDW News Today, "The app is used to facilitate entry into the front of the lines without having to stand in line to wait on the ride. The application is a private app for qualifying guests and is only installed on WDW company-owned devices. The app is not available to the public for use."

After discovering the man in the act, park officials chased him down as he made a run for it. Though they did kick him out, Disney has declined to press charges.