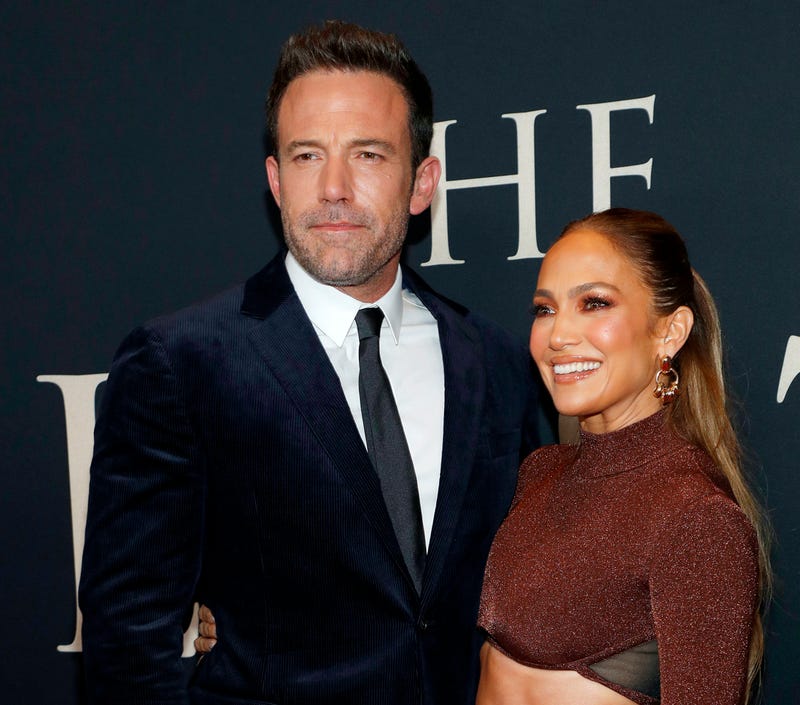 Ben Affleck is grateful for second chances in life, including his rekindled relationship with Jennifer Lopez.

In a new interview, the 49-year-old played coy while reluctantly giving insight into his romance with the “Waiting for Tonight” singer.

"You can write conjecture about it, but one of the harder lessons that I have learned is that it's not wise to share everything with the world,” Affleck told the Wall Street Journal. “I know that I feel more comfortable having those healthy boundaries in my life around which, in a friendly and straightforward way, I tell you, I just don't want to be talking about my personal relationship in the newspaper. I'm going to exercise a little restraint."

After breaking off their engagement in 2004, Affleck and Lopez reunited this spring before going Instagram official in July. Without giving up too much information, the Oscar winner admitted he is happy with how things have turned out with Lopez.

"I can say that it's definitely beautiful to me," Affleck added. "And, you know, one of the things I really value across all facets of my life now is that it was handled in a way that reflected that. My life now reflects not just the person that I want to be, but the person that I really feel like I am—which is not perfect, but somebody who tries very hard and cares very much about being honest and authentic and accountable. It's hard to say who benefits more, without going into gossipy detail." 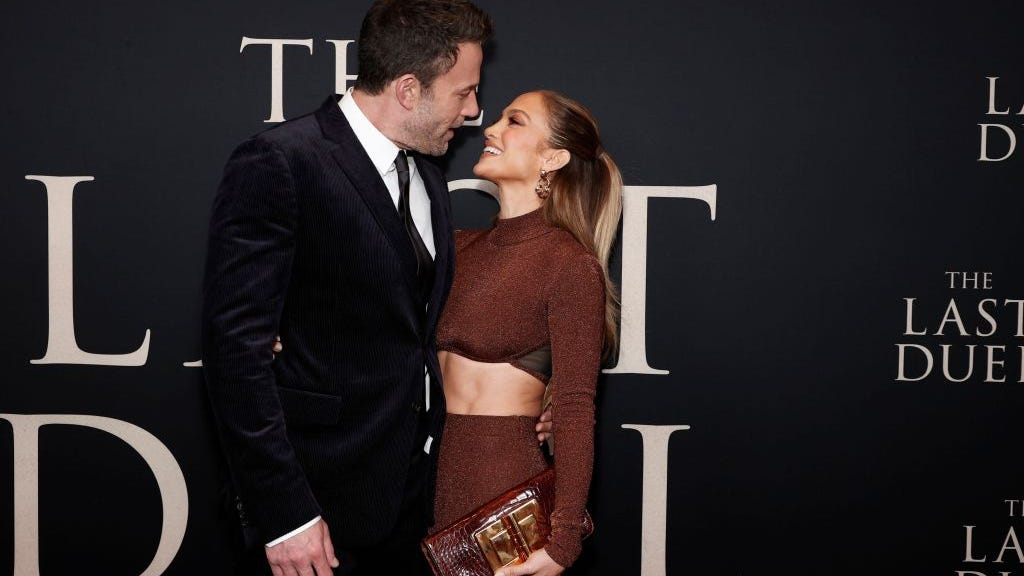 PHOTOS: Ben Affleck and Jennifer Lopez get cuddly on the red carpet at ‘The Last Duel’ premiere

Although he’s not ready to fully discuss their romance, the “Argo” star hinted he might elaborate in the future.

"I could just say that I feel great about being very healthy,” he continued. “And it is a good story. It's a great story. And, you know, maybe one day I'll tell it. I'll write it all out. And then I'll light it on fire.”

For now, he’s thankful for getting another shot at happiness. 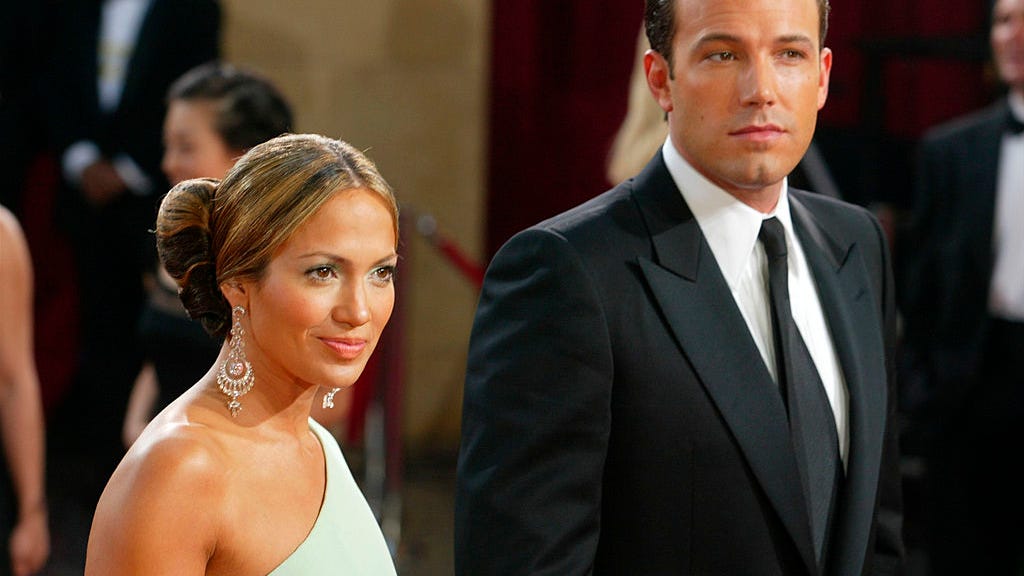 While Lopez has kept her silence about her second turn with Affleck, the thrice-married star has disclosed she’s open to walking down the aisle again.

"I don’t know," Lopez replied when asked by Kotb during an appearance on ‘Today” last month. "Yeah, I guess. You know me, I’m a romantic, I always have been, a few times. I still believe in happily ever after, for sure, 100%."