By Rabia Gursoy and Dempsey Pillot

NEW YORK (1010 WINS) – In 2021, the United Nations published a report indicating that the effects of global warming were finally becoming irreversible.

Although some experts agree that it might be too late for mankind to correct course, there is another divide amongst those who believe there’s still work to be done.

Depending on whether you speak to a climate change activist from the baby boomer generation or a millennial, solutions vary - as does the blame. In an effort to find common ground and to understand what's changed, on this week’s episode of 1010 WINS IN Depth, host Rabia Gursoy speaks to members of both generations.

“I think oftentimes, we focus a lot on the United States Federal Congress…but I think we also have to remember that we can make change from the bottom up,” one young activist named Lola says. 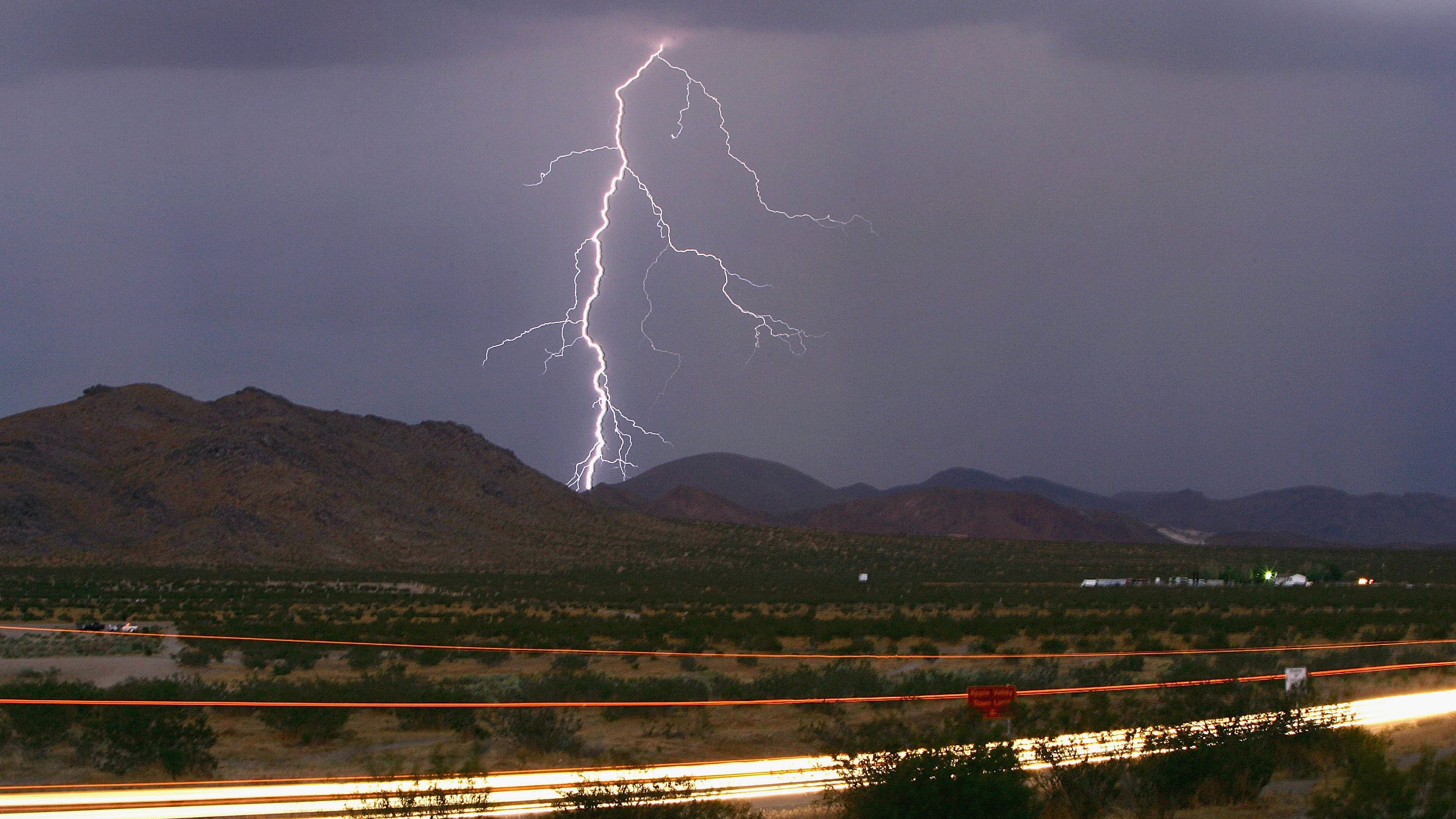 How climate change can lead to more lightning strikes, wildfires

Ahead of college next year, Lola also says she’s happy to continue fighting for a better future. As baby boomer Barbara points out, however, the fight may not ever end and just evolve like it has for her.

She says that her generation’s original goal was to end pollution - which they essentially did. But now begins, “the process of focusing on chemicals and solid waste…[they’ve] turned their attention to working on that.”