Apple TV+ released the first trailer for the second season of “The Morning Show,” and things are not looking too hot for Jennifer Aniston’s character.

After the explosive events that happened in season one, season two follows the changes that happen after Alex (Aniston) and Bradley (Reese Witherspoon) expose UBA's toxic culture on air.

Per Huffington Post, Apple TV+ says the second portion of the show sees the news team “emerging from the wreckage to a new UBA and a world in flux, where identity is everything and the chasm between who we present as and who we really are comes into play.”

Since the scandal, Aniston’s character has quit the show, explaining in the trailer that “all the attention is going to land on me,” as fans can see flashbacks of her waking up for the morning shift.

However, Aniston seems not to stay away from the drama as she is asked to participate in a sit-down interview which puts her back in the hot seat. Witherspoon’s character, her fellow former co-anchor, still works on the show and has a new sidekick who played by Hasan Minhaj.

The second season will consist of ten episodes and will premiere on September 17 on Apple TV+. 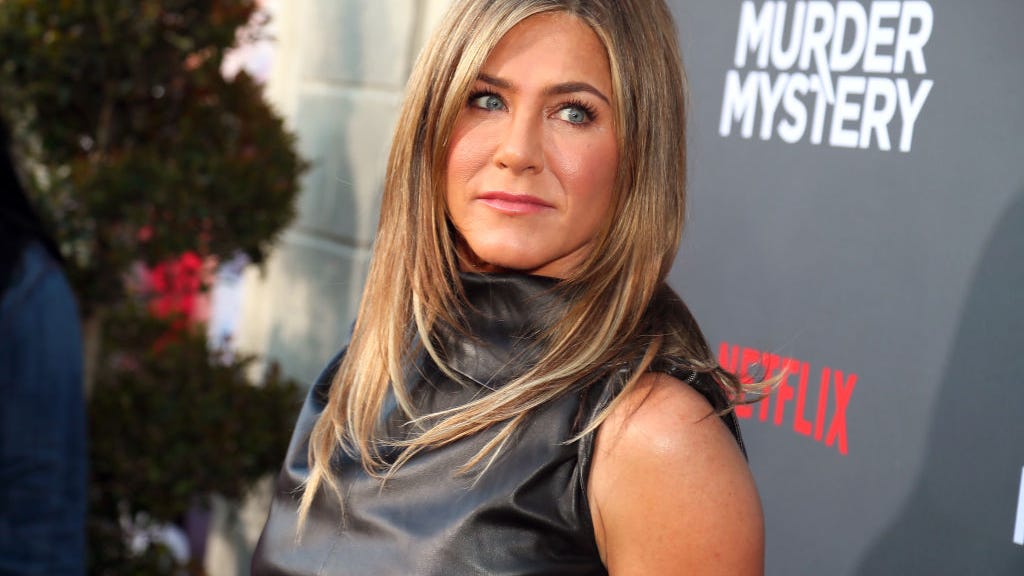