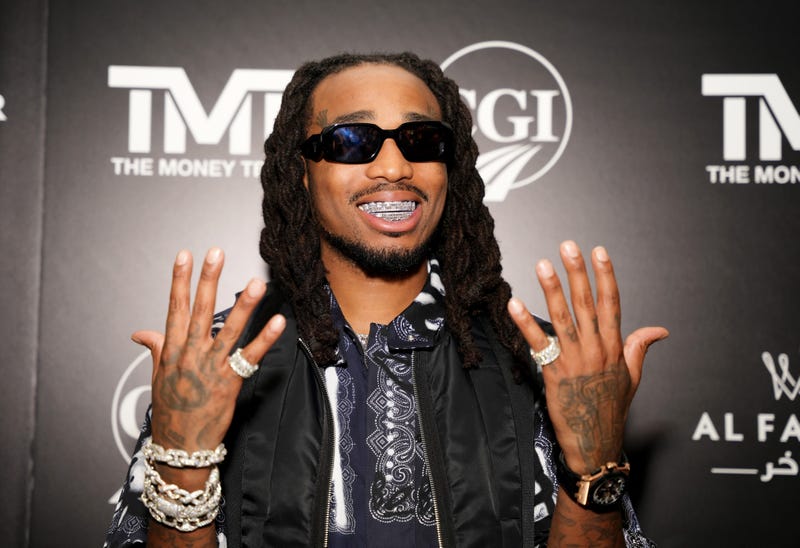 The Migos break up rumors have been squashed. Takeoff celebrated his 28th birthday over the weekend, and Quavo gifted him a brand new chain! So apparently, it’s all good between the rap trio.

Quavo gifted Takeoff a new Migos chain for his birthday made by Eliantte 💎 pic.twitter.com/qKZw8os163

Earlier this month, it was suspected that the rap group had broken up. Migos canceled their Governors Ball performance following the release of Quavo and Takeoff’s single (without Offset) "Hotel Lobby." Additionally, Offset and Quavo previously stopped following each other on Instagram.

According to TMZ, a label rep confirmed that Migos are still together as a group.