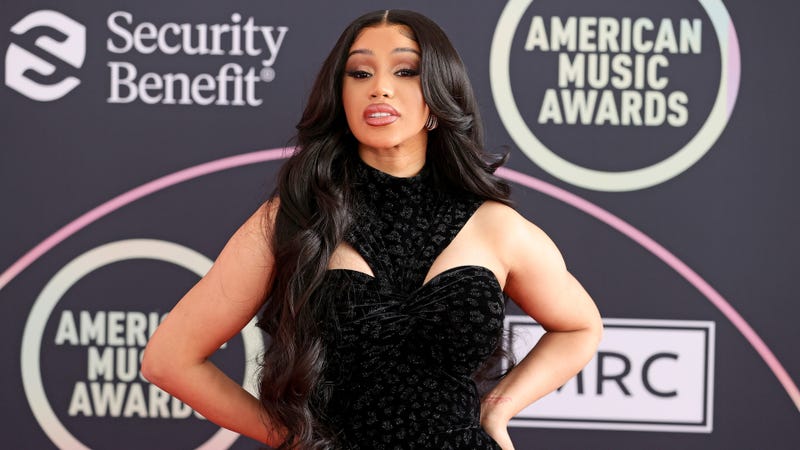 NEW YORK (1010 WINS) -- Bronx native Cardi B will pay the funeral and burial costs for the 17 victims of last week’s deadly high-rise fire in the borough.

Listen to your favorite songs on Cardi B Radio

The rapper is teaming up with the Mayor's Fund to Advance New York City to support the victims’ families and make sure their wishes are met, TMZ reported Wednesday.

“I cannot begin to imagine the pain and anguish that the families of the victims are experiencing, but I hope that not having to worry about the costs associated with burying their loved ones will help as they move forward and heal,” she told TMZ.

“I send my prayers and condolences to everyone affected by this horrific tragedy,” she said.

Eight children and nine adults were killed in the Jan. 9 fire at the Twin Parks North West building in Tremont.

A mass funeral for 15 of the victims was held Sunday at the Bronx Islamic Cultural Center. It capped a week of prayers and mourning within a close-knit community hailing from West Africa, most with connections to the small country of Gambia — where four of the victims would be buried, officials said. Eleven of the victims were transported to a cemetery in New Jersey.

Earlier in the week, burial services were held for two children at a mosque in Harlem.

FDNY officials have said the fire was sparked by a faulty space heater in a third-floor apartment. While the fire was contained to the apartment, the front door to the unit was left open, as was a stairway door many floors up, creating a flue that allowed plumes of smoke to spread throughout the 19-story building. All of the victims died from smoke inhalation.