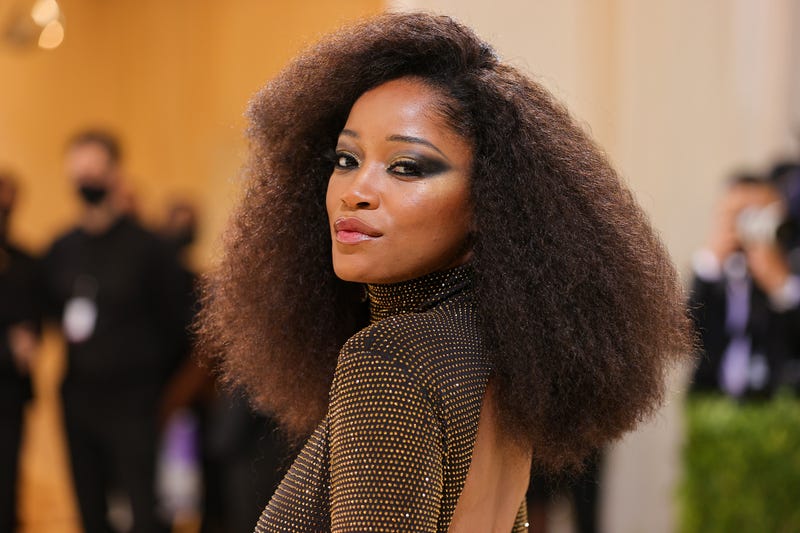 Keke Palmer’s been walking around with two pairs of glasses on.

The actress, 28, told Wired in a video interview recently she sunburnt her retina while doing some sun gazing. In the video, Palmer was answering “the web’s most searched questions” she was posed with the query of whether of not she wears glasses.

“I wear glasses and now I’ve been walking around lately wearing two glasses,” the "Lightyear" voice actor said. “For all my spiritual heads out there that’s always looking for a different meditation vibe, don’t ever do sun gazing, honey.”

She explained further about her sun staring adventure, “I did sun gazing in Joshua Tree and I done sunburned my retina playing around trying to be Gandhi and s***.” 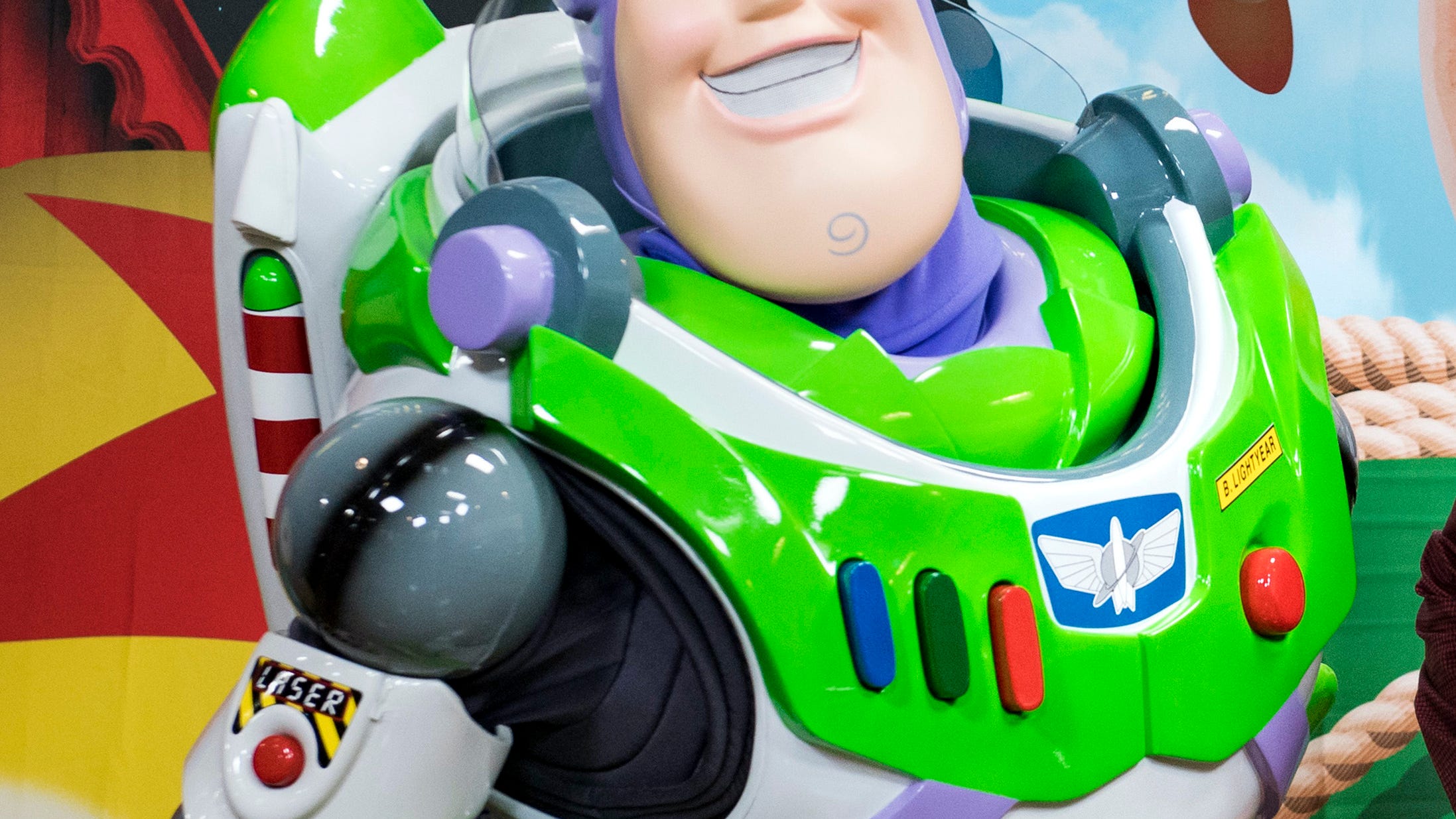 According to healthline, sun gazing is a form of mediation that “involves looking at the sun during off-peak times. However, medical experts don’t recommend this type of practice due to the risk of permanent eye damage.”

Those risks are hitting very close to home for Palmer now, she went on in the video saying, “So be careful with that sun, the UVs and the global warming. You gotta protect those eyes because now I’m seeing double and stuff. My astigmatism, is like, going left. The doctor said he can’t even promise me it’ll heal. So I’ve just been praying.” 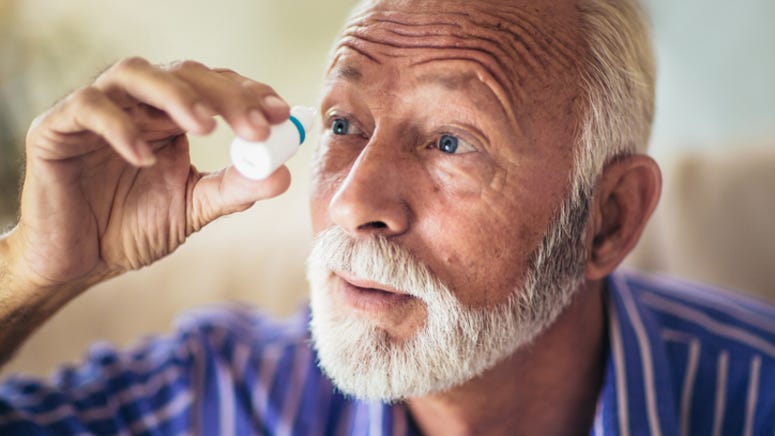 Palmer added she’s been wearing glasses since she was eight-years-old and that everyone in her family wears them as well.

In the rest of the near 15-minute video the actress also touched on topics like her real name and who her best friend is.