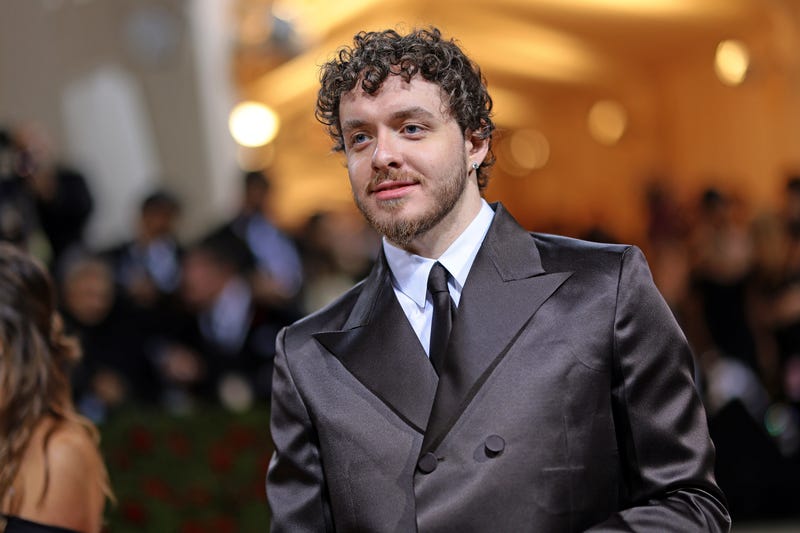 The “First Class” rapper spoke on several things such as his rise to fame, and most recently his viral moment with Emma Chamberlain. The viral clip shows the two wrapping up a red carpet interview at this year’s Met Gala. When the social media star told Harlow that she’ll see him inside the gala, he responded “can’t wait… love you… bye.” Chamberlain’s reaction was priceless! Visibly flustered, she quickly said it back and chuckled as he walked off.

“That’s like a piece of art because there’s so many ways to interpret that,” Harlow said on The Tonight Show Starring Jimmy Fallon. “Everyone has a different take on what was going through her head. So I’ll leave it up to interpretation.” The hilarious yet awkward encounter has been viewed over three million times on YouTube.

Following the Met Gala, Chamberlain relevantly discussed pop culture, social media, and celebrity lifestyle on her Anything Goes podcast. “Over the past few months I’ve been feeling like we're on the brink of a massive cultural shift, and I just can’t ignore it,” she says. 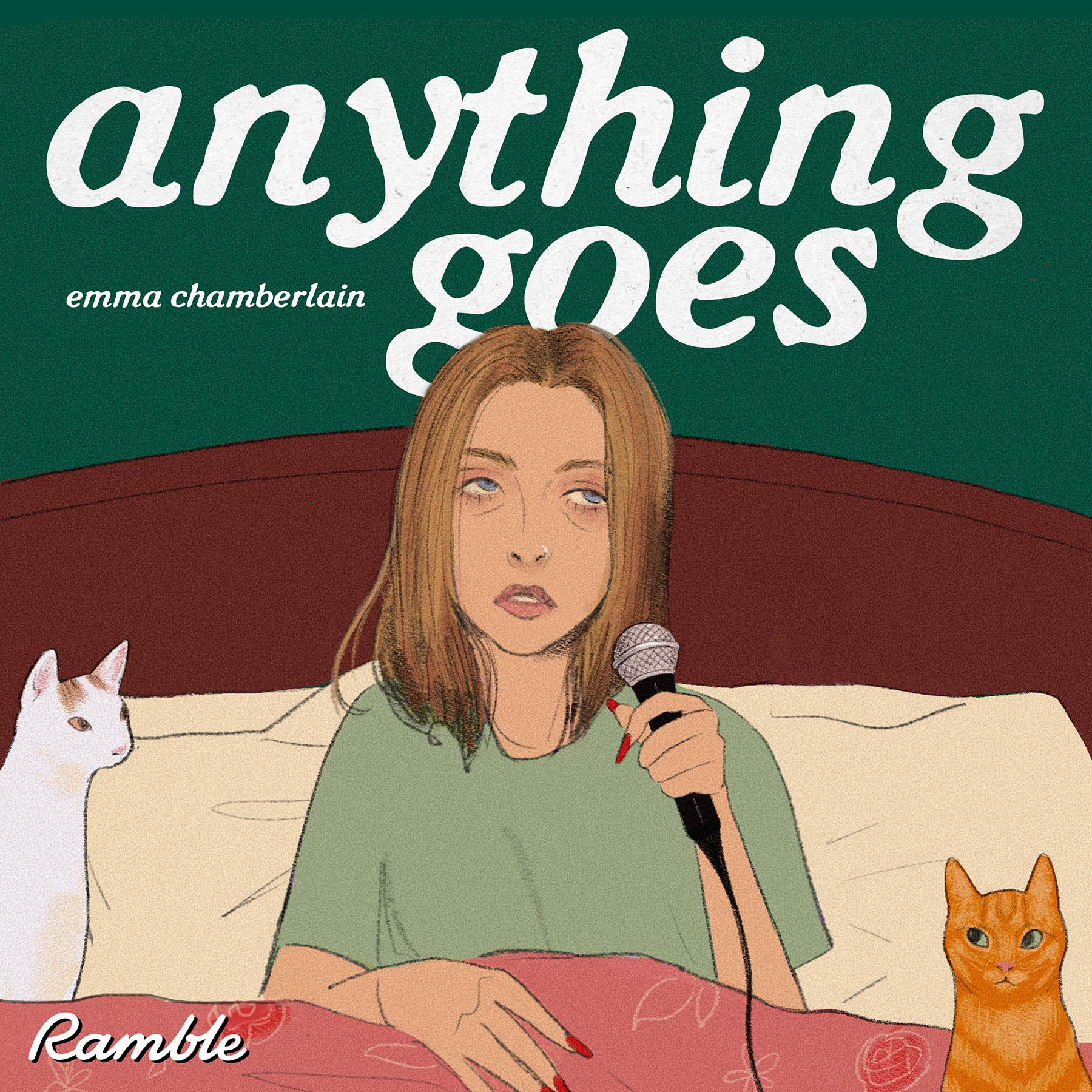 Listen to the latest episode of Anything Goes With Emma Chamberlain now on Audacy, and watch Jack Harlow break down the moment above.