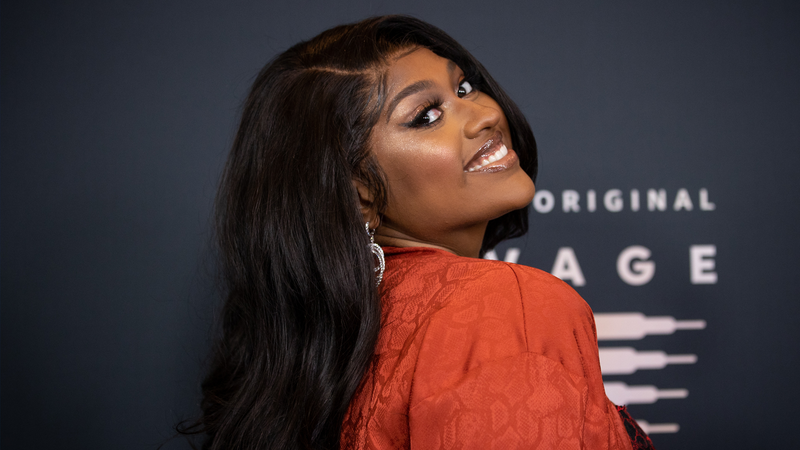 Since her release of Heaux Tales this past January, we’ve been patiently waiting, and now the time has finally come. Jazmine Sullivan is officially giving the people what they want, strike that, need. With the announcement of her long-awaited North American The Heaux Tales Tour.

Set to kick things off on February 14 at Commodore Ballroom in Vancouver, BC, Jazmine will then travel across the U.S. making stops in Los Angeles, New Orleans, Nashville, Atlanta, Detroit and more before wrapping up in Chicago, IL at House of Blues Chicago on March 30.

Tickets officially go on sale starting Friday, December 3 at 10AM. Check out the full list of “The Heaux Tales Tour” dates and locations below.