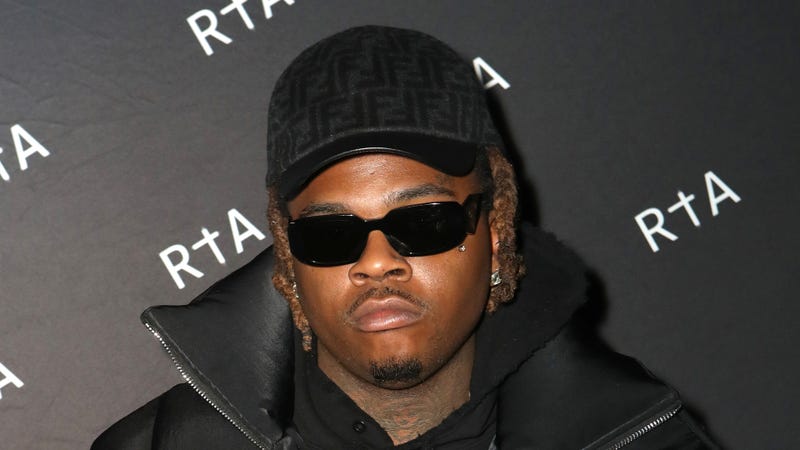 After being named in a grand jury indictment, alleging their involvement in an Atlanta criminal street gang, Gunna was denied a pre-trial release, while a decision for Young Thug has been deferred.

According to Sadow the outcome indicates that arguments from prosecutors, worried about witness intimidation, were heavily taken into account.

Accusing Gunna of being in a command position, one prosecutor from the Fulton County District Attorney’s Office argued, “they are the ones directing the violence,” referring to Gunna and Young Thug. Adding, that “they direct their troops.”

Prosecutors said Gunna is a “documented” gang member and that he and Williams “direct their troops” to commit violent acts. The judge said his biggest concern was witness tampering.

Gunna’s attorney can file a renewed motion for bond at a later date.

Speaking to Billboard after the hearing, Gunna’s attorney, Sadow said, “the court was obviously concerned about threats and intimidation of witnesses. We believe when the court hears evidence, not just the words of the prosecutor, it will find that Sergio’s release on bond will not, directly or indirectly, pose a significant risk to witnesses. We look forward to having an evidentiary hearing on this as soon as the court permits.”

The hearing arrived two weeks after prosecutors unveiled the 88-page indictment against dozens Young Slime members, claiming the group to not be musical enterprise but rather a violent street gang that in the last decade has wrought “havoc” in Atlanta. The list of charges include allegations of murder, carjacking, armed robbery, drug dealing and illegal firearm possession.

As for whether Young Thug (real name Jeffery Williams) will be released on bond, Judge Glanville delayed the proceedings, in order to first rule on claims brought on by prosecutors, insisting the rapper’s attorney, Brian Steel, should be disqualified from the case over a conflict of interest. And issue that is said to be litigated in the weeks ahead, after which the judge will deal with the question of bond and pre-trial release.