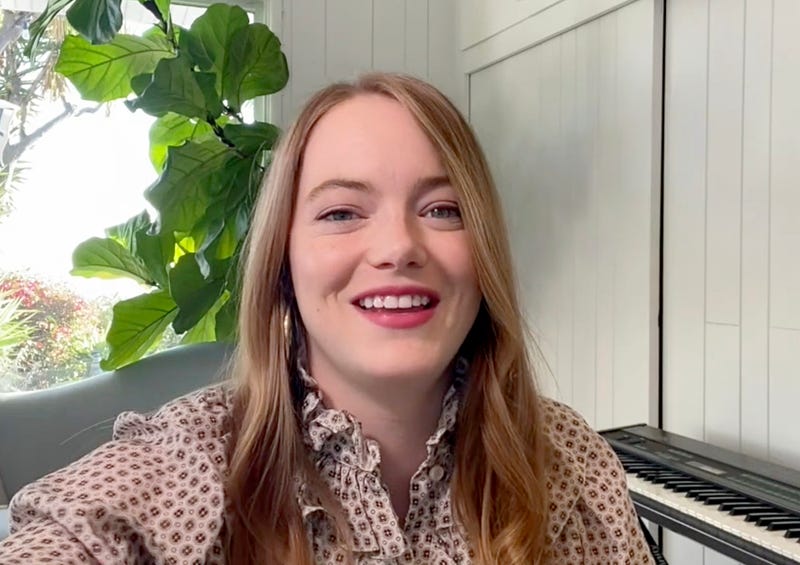 May is mental health awareness month and actress Emma Stone is speaking out about some of the challenges the world has been faced with over the past year.

Stone spoke out through a new PSA in support of Child Mind Institute, where she sits on the board of directors. The non-profit organization strives to improve the lives of of families who have children struggling with mental health and learning disorders. Stone’s message was in support of the organization’s Better Together campaign.

“This year was really scary and hard,” Emma expressed the video. “It is hard to hear about a lot of the scary things that are happening in our world… it’s brought up a lot of feelings for a lot of people.”

She continued, “now going back out into the world can bring up a lot of feelings… And I think I would just remind you that everybody… has some of those feelings inside whether they’re saying it or not… keep talking about how you feel and sharing it with people you feel safe with. We are all going to be okay.”

Stone isn’t the only celebrity speaking up in support of the Better Together campaign to support kifds. Bebe Rexha, Gabby Sidibe and Tan France were among the list of other well-known names to speak up and raise awareness.

The campaign kicked off May 3 and is expected to run through the end of the month with continued from support from even more celebs including Nicole Scherzinger, Zoe Saldana and Jordan Brewster, among others.

WATCH: Simple ways you can reduce anxiety and stress in your life