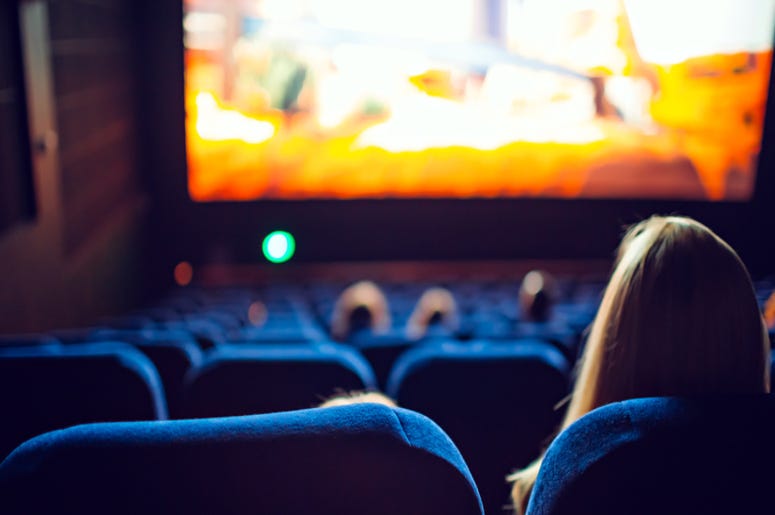 For 35 years, DFW-based fans of the movie ‘RoboCop’ have been trying to prove to people North Texas is the true home of the cyborg law enforcer. While the film is set in Detroit, ‘RoboCop’ was actually filmed in Dallas back in the ‘80s. Now, to celebrate the film’s 35th anniversary, the metroplex will hold two screenings with a special Q&A featuring some that were heavily involved with the film.

Celebrate the Dallas-Made "RoboCop" on Its 35th Anniversary With Free Screenings.https://t.co/gXTWBtJHHQ

On July 16, the Texas Theatre in Oak Cliff and the J. Erik Jonsson Central Library located across from Dallas City Hall will hold free screenings of the 1987 film ‘RoboCop.’ Following the movie will be a livestreamed Q&A with actress Nancy Allen, who played Anne Lewis in the film; screenwriters Ed Neumeier and Michael Miner; and special effects artist Gregor Punchatz. According to Dallas Observer, there will also be a prerecorded interview with director Paul Verhoeven as well.

Former Dallas Film Commissioner Janis Burklund claims ‘RoboCop’ helped marked the beginning of a new era for the city's programming ambitions and abilities. Burklund actually worked on ‘RoboCop’ as a production assistant.
Maybe these screenings will help launch a new era of film lovers in DFW.