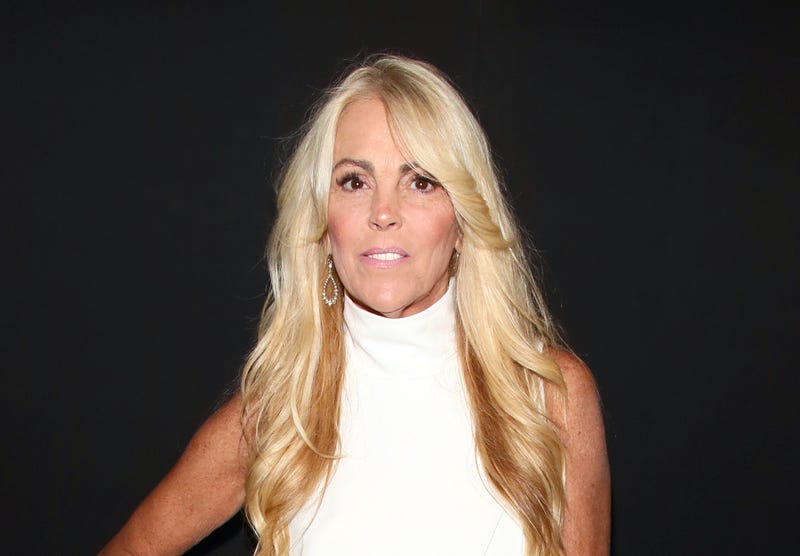 On Tuesday, Dina Lohan pleaded guilty to driving while intoxicated.

According to TMZ, Lohan is expected to be sentenced to 18 days in jail and 5 years probation. She will also have to attend an alcohol program and participate in a victim impact panel.

Lohan, the mother of actress Lindsay Lohan, also pleaded guilty to leaving the scene of the accident without reporting it, the outlet noted.

On Jan. 11, 2020, Lohan crashed her vehicle into another car outside an Outback Steakhouse in Merrick, New York and fled the scene.

According to court documents, officers tracked down Lohan in the driver’s seat of her Mercedes smelling of alcohol, the Associated Press noted.

In 2014, Lohan was convicted of aggravated drunken driving and ordered to do community service and attend an anti-drunk driving program.

Lohan is expected to be sentenced on December 3.