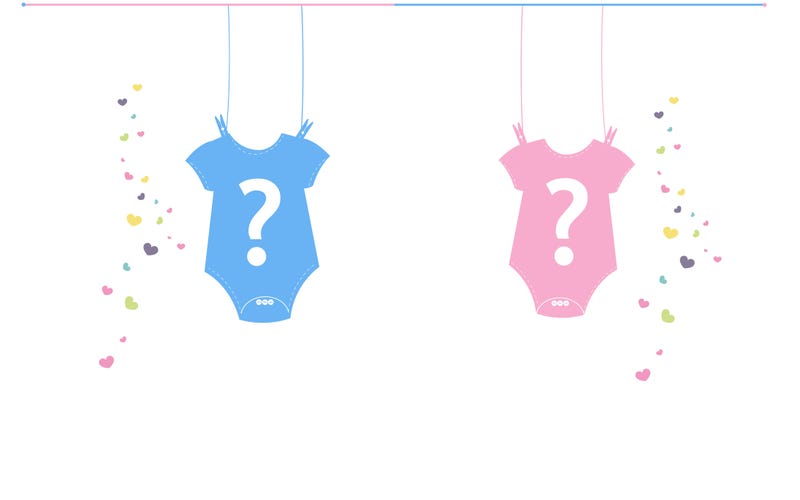 When it comes to gender reveals, soon-to-be parents will often opt for a creative announcement. In this case, a couple traveled to a zoo to break the news - and is getting some mixed reviews.

A Texas couple is now facing heat after using a hippo for their future child’s gender. Jonathan and Bridgette Johnson threw the gender reveal party at the Capital of Texas Zoo in Cedar Creek, reports the New York Post.

Footage surfaced on the Internet when it was posted to the platform TikTok.

Gender reveal video with Tank the hippo! Just a little bit of blue Jell-O in the watermelon. Went viral on Twitter, 3...

Posted by Capital of Texas Zoo on Monday, September 23, 2019

The video shows the father-to-be Jonathan tossing the watermelon into Tank the hippo’s mouth. As the hippo chomped on the fruit, blue Jell-O exploded from the watermelon, indicating the couple is having a boy.

In the video, you can hear Jonathan saying, “Yes! Yes! Thank God.”

The gender party wasn’t well-received on Twitter, where many voiced their concerns. Ana Bretón, who shared the footage, said, “I did it. I found the worst gender reveal.”

I did it. I found the worst gender reveal. pic.twitter.com/37b5GkrTbN

The Capital of Texas Zoo posted the video and added that “there were a few trolls of course.” The zoo also added, “no hippos were harmed in the making of this video.”

The zoo also shared pictures on their website, congratulating the couple.

“We are looking forward to our new little zoo member! Rylan Joseph will arrive March 23, 2020. Thank you for letting us celebrate this special day with you!” the Capital of Texas Zoo said.