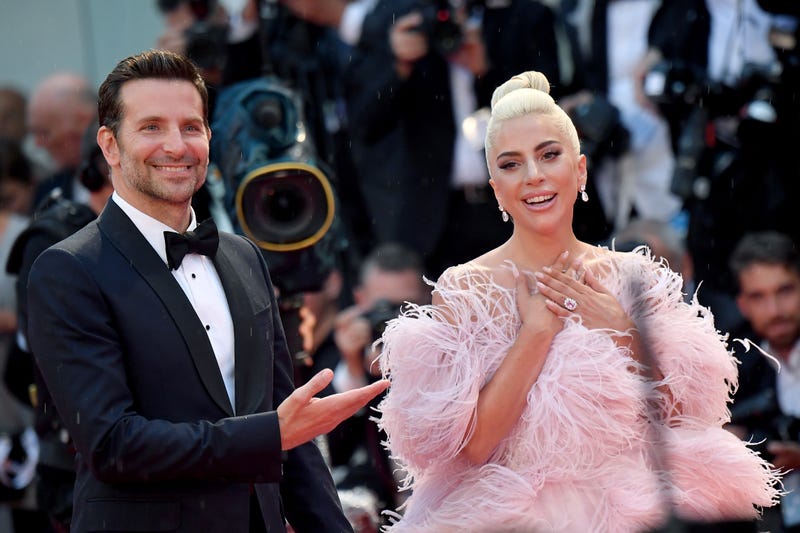 Social media sensation, TV writer and comedian, Rachel Harper recently took to Instagram reels to give her followers and fans of A Star is Born a super-hot take on the movie’s casting.

Of course, Lady Gaga spun the role of Ally into another iconic moment for her career, writing and performing original music for the film, however when Harper poses the question, “but have we ever considered how different A Star is Born could have been if we cast a different popstar” it leaves us reeling.

As Harper takes us through different impersonations of various popstars, singing “Shallow” one cannot help but laugh while also be intrigued by the idea of Adele or Britney Spears doing their own rendition of the hit song from the soundtrack.

The comedian also gives us a glimpse of what it would have been like if Christina Aguilera had played Ally, or if Gwen Stefani acted alongside Bradley Cooper instead.

As Harper takes us through her impersonations the comedian captions the post, “Low production values but high procrastination. WHAT IF JAMES BLUNT HAD TAKEN THAT ROLE. Who would you have liked to see?”

While all of Rachel’s takes are hilarious, Gaga will still always be our number one choice.