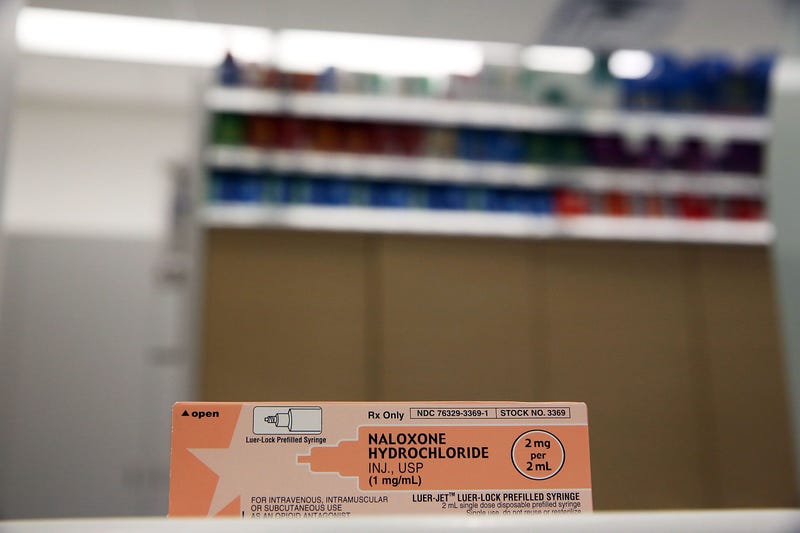 As overdose deaths continue to rise in San Francisco, a citywide project is working to tackle the problem by teaching people how to administer a life saving drug.

The Drug Overdose Prevention & Education (DOPE) Project trains thousands of people — drug users, their loved ones or anyone in the surrounding community who wants to be ready to help — to use the opioid reversal drug naloxone, or better known by its brand name Narcan.

"We, in San Francisco, prove what a community can be capable of if they are given access to the right resources," DOPE Project Manager Kristen Marshall said.

Currently, the DOPE Project is the largest single-city naloxone distribution program in the country. On average, the project reverses about 1,500 overdoses per year.

New data released this week by the San Francisco Department of Public Health shows there were 182 overdose deaths in the first half of 2019.

"All of our numbers are higher, including our death numbers, which still are not really that high compared to the sheer amount of reversals that we're seeing," Marshall said.

Last year, they were able to save nearly 1,800 people from overdosing simply because someone was on hand to revive them with naloxone.

The challenge, though, has been tackling the rise in fentenyl and methamphetamine -- a big reason why such deaths have skyrocketed.

"Fentenyl, in a way, has absolutely impacted our work in that people are overdosing more. People are having to carry more naloxone because there are more overdoses," she said.

The DOPE Project has sought to make naloxone more accessible through injectors or nasal spray -- not just to police officers and paramedics, but also to the general public.

Their training starts with how to recognize an overdose.

"The only two signs you need to be familiar with are that someone is not breathing and not responsive," she said. "We teach people what that looks like."

There are 19 distribution sites for drug users and their community to access.

The general public is encouraged to visit the Community Behavioral Health Services pharmacy at 1380 Howard Street to receive a free naloxone kit and a five minute training session.