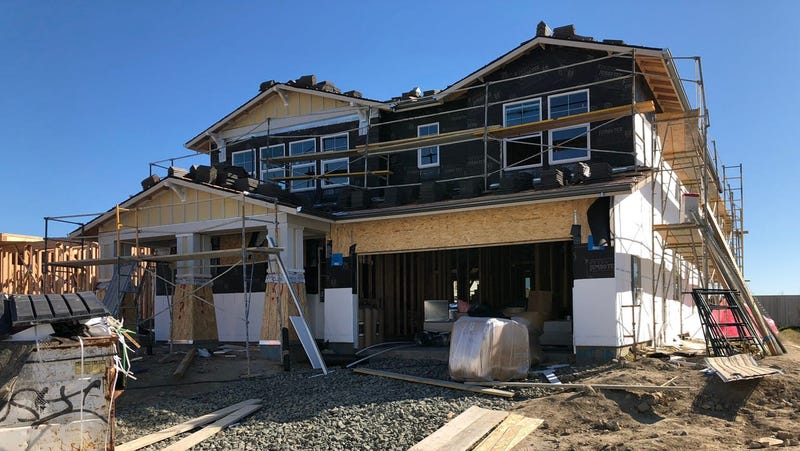 Bay Area officials say they are doing everything they can to build more housing. But the cost to build in the Bay Area keeps going up.

Never mind the cost of the lumber, labor, or land. First, developers need to pay for a permit. Then there is the transportation, parks, infrastructure and housing impact fees. When it is all totaled up, the fees alone for a single family unit in Oakland cost $65,000. Fees in San Francisco are more than double that, at $165,000. In Fremont, fees are more than  $170,000.

“The impact fees are usurious,” said Governor Gavin Newsom. “I’ll say it. And we gotta call that out.”

“I wish they would go away,” says Mike Ghielmetti, founder and president of the Signature Development Group in Oakland. “I think it would be better. It would incent more developers to create more housing.”

“You’re either producing less housing or you’re forced to produce, in essence, more expensive housing to offset the fee,” says Ghielmetti. “That limits the supply of housing. And the biggest issue in the last 35 years in the Bay Area has been a lack of supply.”

Newsom has estimated that California needs to build 3.5 million more units by 2025 to end the housing shortage.

Development fees have gone up as cities have lost out on other ways to fund affordable housing projects.

“That was the major source of affordable housing funding that got taken away from cities. And we are really still trying to make up for that," said Schaaf.

“While developers are gonna complain about it – of course they’re gonna complain – they are at a rate that hasn’t dampened production,” said Schaaf, who argues that cities need to find the sweet spot of bringing in funding for housing without discouraging developers.