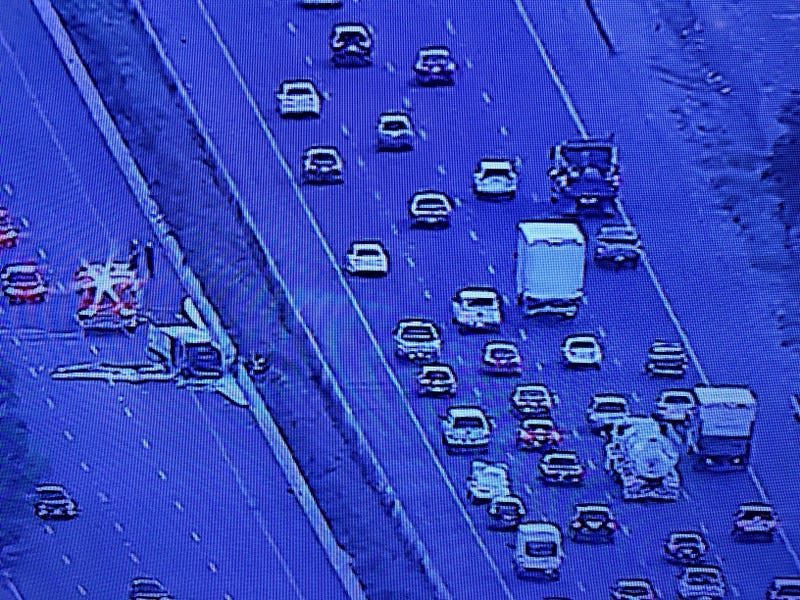 A truck carrying explosive material crashed and caught fire on I-80 on Tuesday morning, leading officials to shut the freeway in both directions between Vacaville and Fairfield.

Flames were "shooting into the sky," according to a witness who called KCBS Radio.

The opening of eastbound lanes began around 6:50 AM, while around 7:00 AM, officials said all but two westbound lanes would remain closed to allow for a cleanup of the debris.

The closure was causing major delays for drivers.

Cherry Glen Road was being used as an alternate route for inconvenienced drivers.