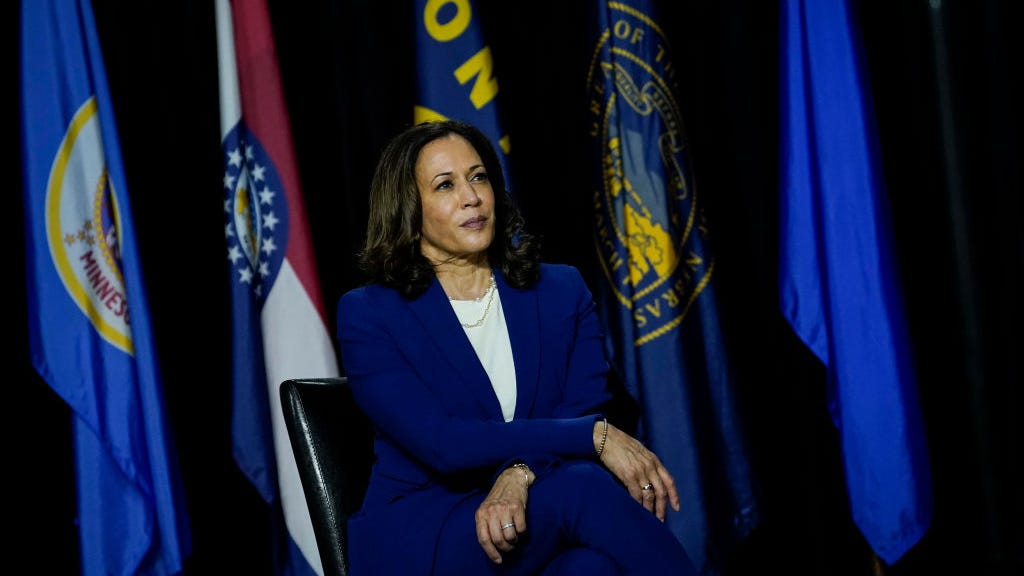 Does Joe Biden have the Black vote all to himself?

In a recent CBS News poll, results suggested that 90% of Black voters plan to cast their ballot for Joe Biden.

However, not all Black voters feel that’s accurate.

"Black people do not overwhelmingly support Joe Biden," said Corrin Rankin, a longtime bail bond agent from Redwood City and one of California’s delegates for Donald Trump at the Republican National Convention.

Rankin is also on the Black Voices for Trump Advisory Board and founder of Legacy Republicans USA.

"I think that there’s a huge under surge of Black voters who are looking into Trump these days," Rankin told KCBS Radio’s "The State Of California" Monday. "I know I have my friends, my family, people I have known a long time who used to criticize me very heavily for supporting President Trump, who have now - all but like two or three - have come around and said...'Hey Corrin, I’m sorry I gave you a hard time.'"

Rankin voted for Barack Obama in 2008, but said she felt increasingly disenfranchised and distanced from the Democratic Party as a small business owner.

In explaining what she sees as a shift in Black voters, Rankin referenced the 1994 crime bill authored by Biden that’s come under heavy scrutiny in recent years, along with some notable stumbles made by the former vice president as starting points for Trump’s ability to attract a more diverse group of supporters.

"I think, as Republicans, we couldn’t be more grateful that they chose Joe Biden because Joe Biden’s record is really in the spotlight now," Rankin explained.

In an interview that aired over the weekend, the Democratic nominee for president told ABC News’ Robin Roberts that he regretted saying "you ain’t Black" to African Americans who are still deciding between him and Trump.

Biden also made California Senator Kamala Harris the first Black and Asian woman to be on a major party’s presidential ticket, a move certain to catch the attention of Black voters.