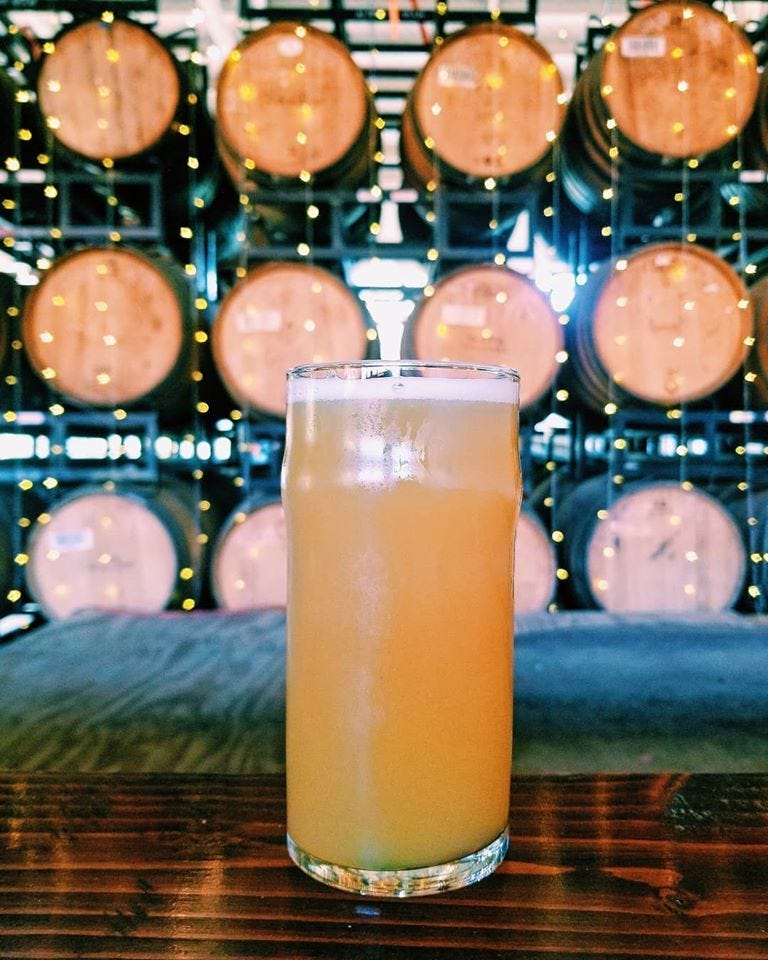 A Santa Rosa brewery has apologized after launching a beer with a name that used an obscenity to criticize Pacific Gas & Electric.

Shady Oak Barrel House faced a cavalcade of criticism after announcing the debut of  its "F*** PG&E" pale ale on Nov. 6.

"To those that are upset, I apologize and I would like to take a minute to set the record straight. The name was not intended to go after honest hard-working people that have been and still currently ARE helping our community. It is not to undercut or attack those that have been away from their families in order to serve others in times of recent disasters. The name doesn’t suggest anything remotely like this; however, some people chose to read it this way," Shady Oak wrote in another Facebook post Sunday.

"The name instead was chosen in some contempt for the corporation itself," the post continued. "What I don’t respect and what inspired the name of this beer is how the corporate bigwigs at PG&E chose to line their pockets and ignore their responsibilities in their role that led to the destruction of communities across California."

To counteract the backlash of poor review on Yelp and other rating sites that it faced, the brewery offered a discount to customers who create "honest" reviews about Shady Oak. PG&E workers will get larger deals for reviewing, the brewery said.

The message pointed to damages from wildfires in recent years in Wine Country and Paradise that have been blamed on PG&E or are potentially linked to the company, including the Kincade fire that erupted last month near Geyserville.